Home Real Housewives of Orange County News RHOC’s Braunwyn Windham-Burke Talks “Coming to Terms” With Her Sexuality, Further Clarifies Living Apart From Husband Sean: ‘We Need Some Space to Work on Ourselves’

RHOC’s Braunwyn Windham-Burke Talks “Coming to Terms” With Her Sexuality, Further Clarifies Living Apart From Husband Sean: ‘We Need Some Space to Work on Ourselves’ 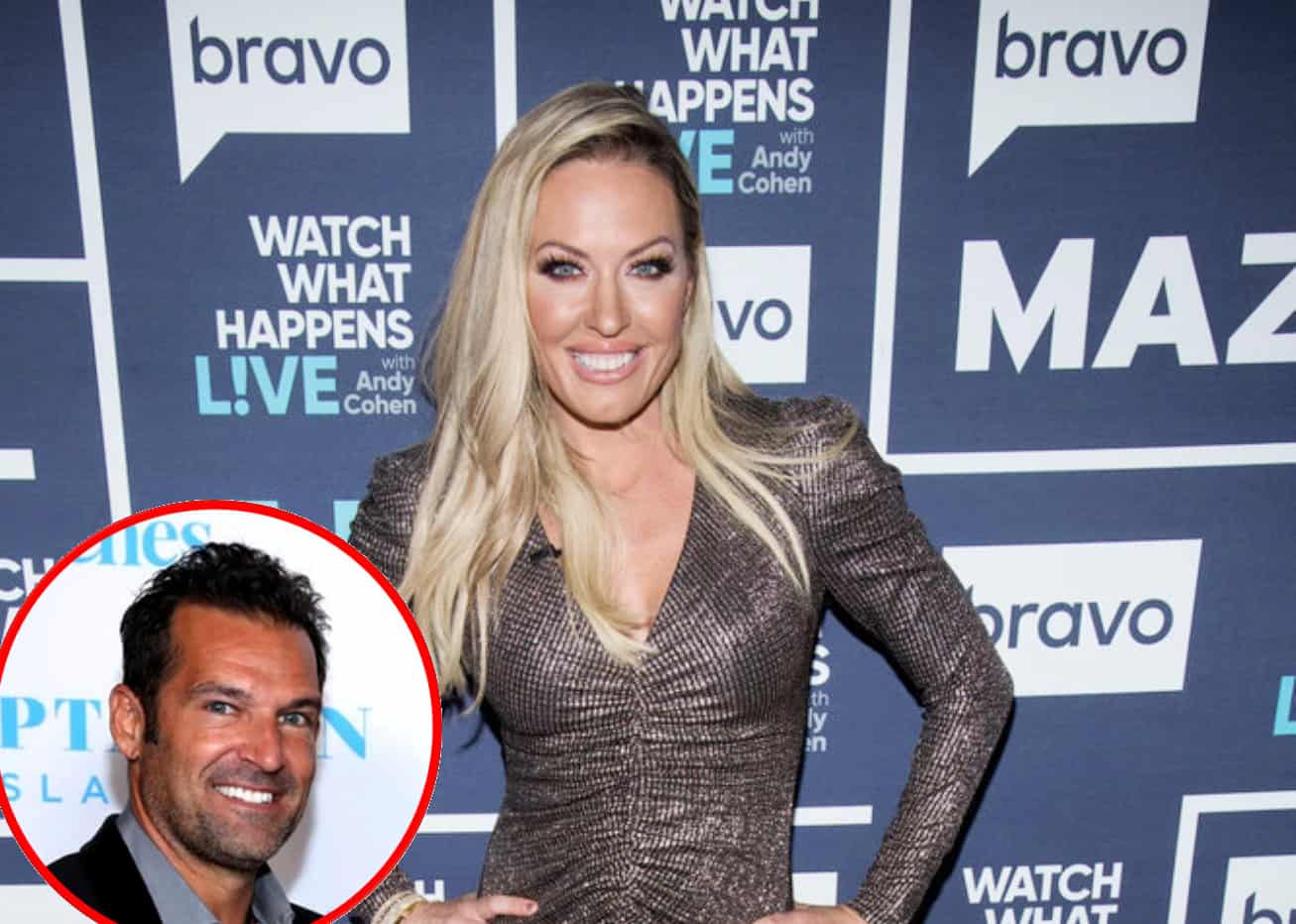 Braunwyn Windham-Burke is stepping into a whole new version of herself.

The Real Housewives of Orange County star opened up in a new interview. She detailed her current separation from her husband, Sean Burke, and how she’s using this time to explore her new self, sober and sexually curious.

“I realized that I’m stronger than I thought I was. I think getting sober has given me a lot of freedom. I’m also coming to terms with different parts of my sexuality that I never really gave myself the grace to consider. Right now I’m protective of this — I’m not blasting it out everywhere — but there’s definitely parts of me that I quelched with alcohol and I never really admitted to myself,” Braunwyn told Access Hollywood on Tuesday.

The RHOC star recently revealed she was 258 days sober and identified herself as an alcoholic during the season 15 premiere earlier this month.

“I grew up in a different time than my kids are, and so I’m just giving myself the time and the grace to figure out who I am, to be as authentic as I can to myself,” she continued, adding that at 42, she realized, “there’s a lot more things about me that I never gave myself the ability to really look into.”

Earlier this week, Braunwyn told Entertainment Tonight that she was currently not living with Sean as they were redefining “what marriage means” to them.

“We’re still together and I know it’s hard for a lot of people to understand,” she said. “We’re happily married, we plan on staying happily married. There’s just a lot going on in our lives right now and for a lot of different reasons we just think that we need some space right now to work on ourselves to get through our own issues. It’s good to not be together — it is the right choice. I love him dearly but I need to get through what I’m going through right now and I need to do it on my own.”

In terms of if she and Sean have plans to reunite soon, Braunwyn noted that she preferred to take things “one day at a time” at the moment.

“One of my ways of living right now is one day at a time, and I’m applying that to all aspects of my life. I’m not going to worry about a year from now until a year from now,” she said. “Sean is my first phone call in the morning and my last phone call before I go to bed. I love him dearly, he is my person, but there’s just a lot more going on right now.”