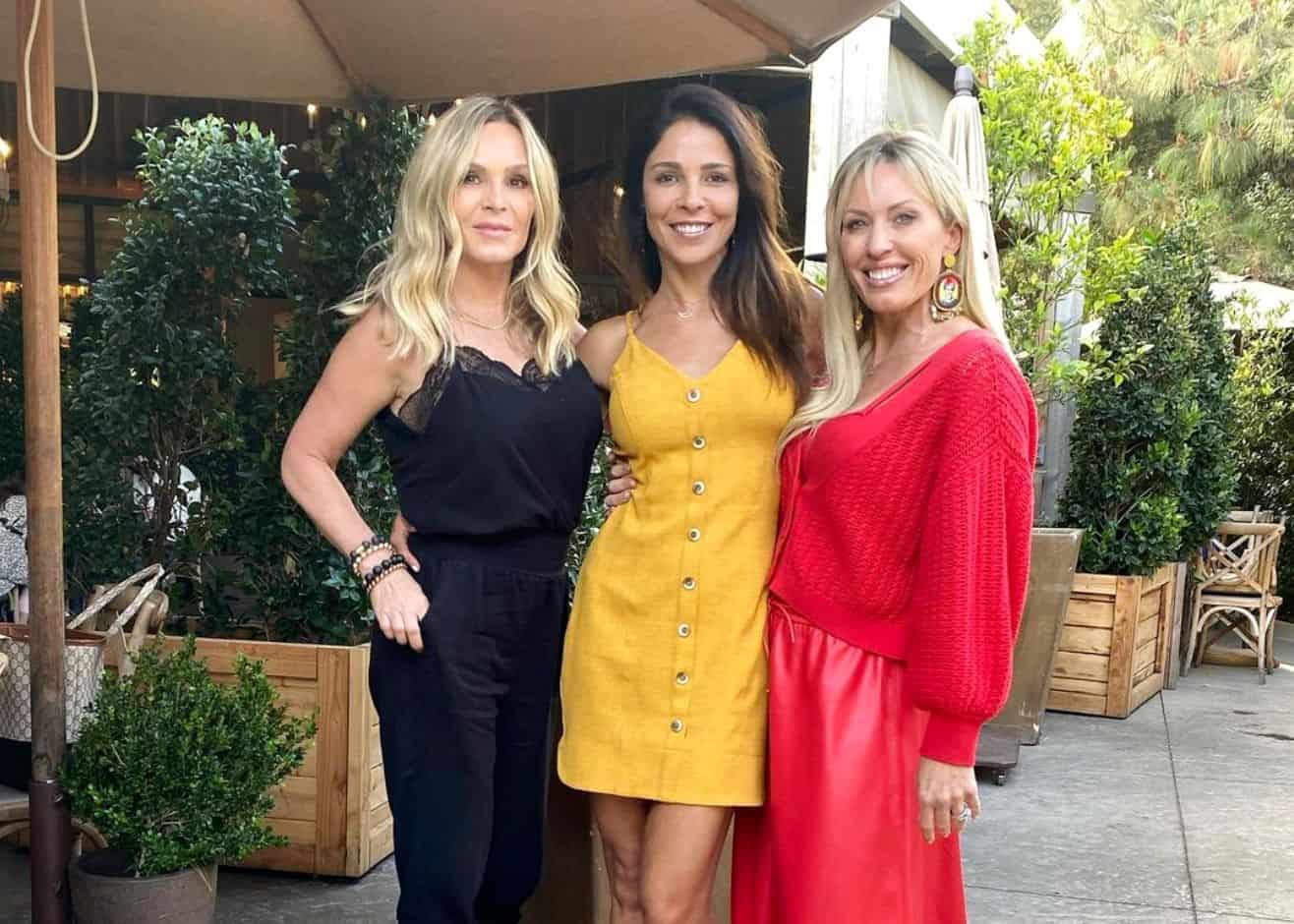 Has Braunwyn Windham-Burke moved on from her relationship with girlfriend Kris with former Real Housewives of Orange County star Fernanda Rocha?

Weeks after parting ways with her former flame, Tamra Judge revealed the mother-of-seven has been “hanging out a lot” with her fellow gym owner as a number of photos of the three of them together were shared on social media.

On April 11, Us Weekly confirmed Braunwyn and Kris split about a month ago after initially going public with their romance in December 2020, just hours after Braunwyn revealed she is a lesbian.

Days prior, Tamra shared a series of images of herself, Fernanda, and Braunwyn enjoying a day out at the Farmhouse at Roger’s Gardens restaurant in Newport Beach, California.

Braunwyn posted a photo as well.

Prior to her outing with Braunwyn and Fernanda, Tamra appeared on an episode of Jeff Lewis‘ SiriusXM Radio show, Jeff Lewis Live, where she teased a potential romance between the two.

Although Tamra confirmed that Braunwyn and Fernanda, who appeared on the sixth season of RHOC in 2011, were getting to know one another, she also revealed that Braunwyn is continuing to live with husband Sean Burke, who she married in 2000, as they raise their children as a family and search for a new home.

“They’re moving together,” Tamra shared. “It’s too expensive [to live separately]. And they need the help.”