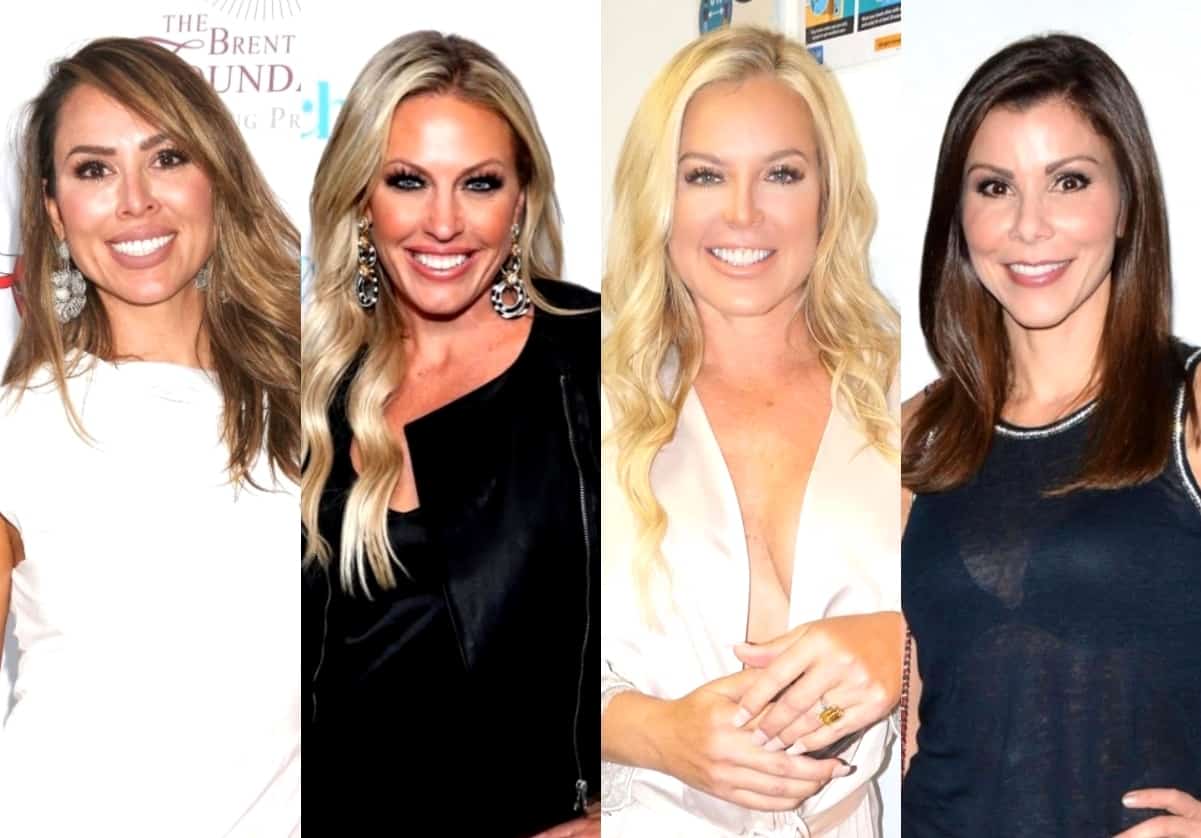 It’s official! Kelly Dodd, Braunwyn Windham-Burke, and Elizabeth Vargas have all been axed from the Real Housewives of Orange County cast ahead of production on the series’ upcoming 16th season.

Following months of rumors suggesting there would be a major cast shakeup, Bravo has revealed that after giving the three women the boot, they’ve decided to bring back Heather Dubrow, who appeared on the reality series from season seven through season 11, for the new episodes.

A representative for the network confirmed the casting news to Page Six on June 16, adding that Shannon Beador, Gina Kirschenheiter, and Emily Simpson would also be returning to the show as two newcomers are added.

Although no names were given in regard to the newbies, it was noted that one of the two women is an “unknown” wealthy African American woman.

As RHOC fans will recall, Kelly, who was added to the cast in 2016 for season 11, began facing calls for her firing in 2020 after she made a series of controversial comments about the COVID-19 pandemic and seemingly poked fun at the Black Lives Matter movement.

In 2020, after suggesting the virus was “God’s way of thinning the herd” and later apologizing, Kelly was seen mocking the deadly illness in a series of videos of herself enjoying indoor dining with friends. In one video, which was ultimately deleted, Kelly was heard yelling, “Cheers,” after someone said, “To super spreaders.”

Also in 2020, Kelly garnered backlash after wearing a “Drunk Wives Matter” hat to her bridal shower.

“It was not intended to offend or make any kind of statement,” Kelly said in a statement after the controversy. “Of course I support black lives and racial equality! Thank you all Love, Kelly.”

Amid the chaos, Kelly was fired from her position with Positive Beverage, a company she helped launch.

As for the other fired Housewives, Braunwyn appeared on RHOC seasons 14 and 15 and faced questions of authenticity after coming out as not only an alcoholic but also a lesbian during season 15. Elizabeth, who was seen only on season 15, made headlines for her revelation about growing up in a religious cult.

No word yet on when filming on The Real Housewives of Orange County season 16 will begin.