Home Real Housewives of Orange County News RHOC Alum Heather Dubrow Suggests Braunwyn Calls Paparazzi on Herself, See How Kelly Dodd Reacted and What She’s Saying About Returning if Braunwyn is Asked Back!

RHOC Alum Heather Dubrow Suggests Braunwyn Calls Paparazzi on Herself, See How Kelly Dodd Reacted and What She’s Saying About Returning if Braunwyn is Asked Back! 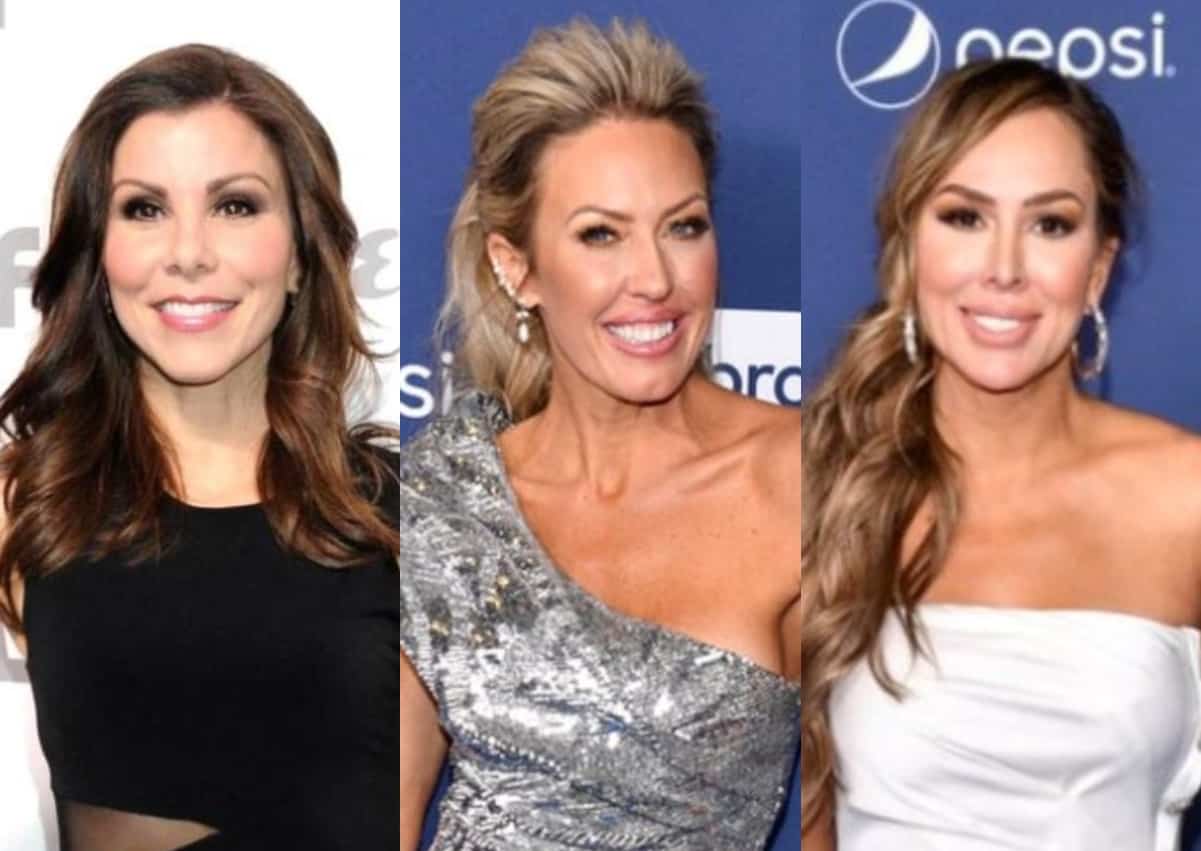 Heather Dubrow is weighing in on the recent controversy surrounding Braunwyn Windham-Burke and her many paparazzi photos.

Following accusations of having called the paparazzi on herself on a number of different occasions throughout the past several months, Braunwyn is once again making headlines after being seemingly called out for staging photos by the former Real Housewives of Orange County cast member.

“By the way, I heard recently, I haven’t watched [The Real Housewives of Orange County] since I left the show, but I heard there was some controversy [regarding paparazzi],” Heather revealed on E!’s The Daily Pop. “I want to just say for the record there are no paparazzi in Orange County. Zero. You have to call them.”

“You have to call someone,” she further confirmed.

Heather went on to say that even when bigger celebrities, like Khloe Kardashian, are out and about in Orange County, there are never paparazzi following them.

“I run into Khloe Kardashian and tons of people who always have paparazzi, there’s no paparazzi in Orange County ever,” she added.

As fans of the Bravo reality series may have seen, Braunwyn was photographed in Orange County by paparazzi numerous times at the end of last year. And, while some of the images featured her walking on the beach with her girlfriend, Kris, others featured her spending time with husband Sean Burke at a sex shop.

After coming across the interview herself, Kelly Dodd, who starred alongside Heather on RHOC years ago, re-tweeted the article to her fans and followers on Twitter. 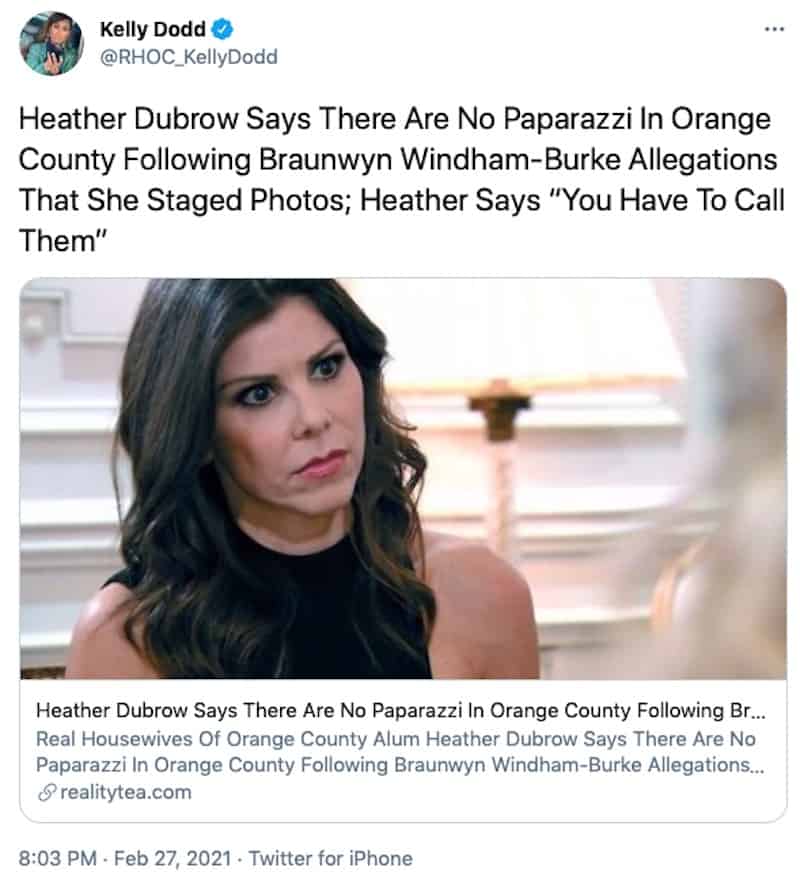 Also on Twitter, Kelly refuted her previous statement about not returning to RHOC if Braunwyn is asked back.

“Kelly are you returning if Braunwyn is back too? What about [Vicki Gunvalson] and [Tamra Judge]?” the fan asked. 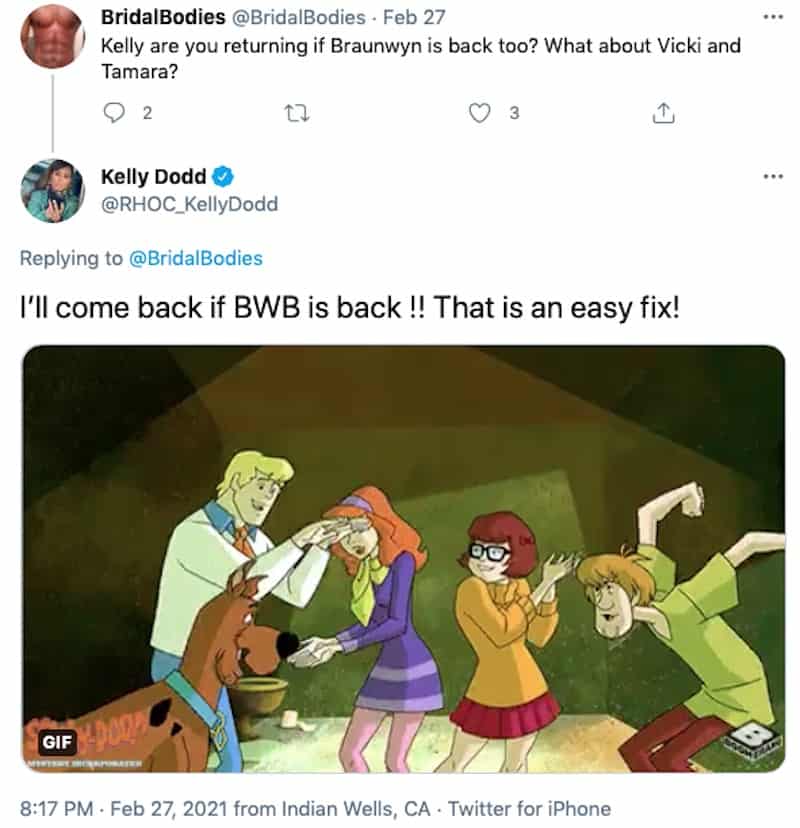 Kelly’s tweet comes just months after she said on Instagram Live that she would not return to RHOC if Braunwyn was part of the season 16 cast.

“I just can’t come back next year filming with somebody so reckless. If she’s on, I’m probably out, so that’s probably the way it goes. And by the way, she says she couldn’t film with me, so there you go,” she added.