Home Real Housewives of Orange County News PHOTOS: RHOC’s Kelly Dodd Celebrates Her Bridal Shower as She Responds to Backlash Over ‘Drunk Wives Matter’ Hat, Find Out Who Was Invited

PHOTOS: RHOC’s Kelly Dodd Celebrates Her Bridal Shower as She Responds to Backlash Over ‘Drunk Wives Matter’ Hat, Find Out Who Was Invited 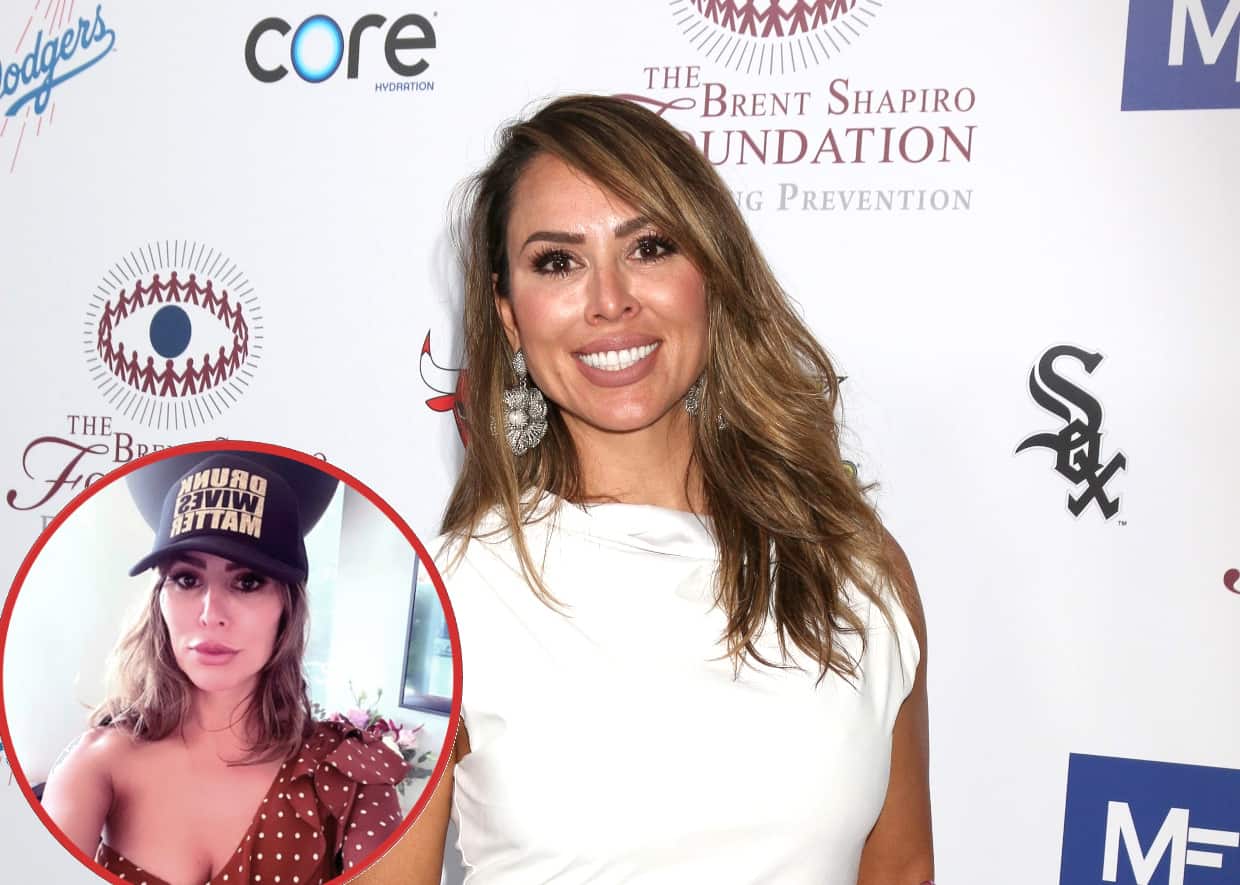 Kelly Dodd celebrated her bridal shower over the weekend with her fiancé, Rick Leventhal, her friends, and a few of her Real Housewives of Orange County castmates.

In a series of photos and videos shared to Instagram, Kelly was seen spending time with her guests, revealing which of her Bravo co-stars were in attendance and which were not.

“What an amazing bridal shower !! Thank you [Jodi Shamaley], [Samantha Gesuale], [and Jacqueline Polovina] for throwing me the most amazing shower. [Love you] guys,” Kelly wrote in the caption of a slideshow of photos of herself and her guests, including Emily Simpson, Gina Kirschenheiter, and Elizabeth Vargas.

“Showers of happiness for our girl Dodd…very soon to be Mrs. Leventhal! Great day! So awesome to see you so happy,” Gina wrote in the caption of the post.

While Shannon Beador was not present when Kelly celebrated her bridal shower, Kelly confirmed she was invited after receiving a sweet message from her RHOC co-star.

“Looks like so much fun!” Shannon wrote. “Your friends are the best! So sorry I missed!!!”

Then, after a fan mentioned that Shannon was not at the event, Kelly made it clear that she would have loved to have her there.

“Shannon was invited,” Kelly replied along with a red heart emoji.

As for Braunwyn Windham-Burke, she and husband Sean Burke were enjoying a getaway in Puerto Rico at the time of Kelly’s shower. Even if they weren’t, it seems unlikely that Braunwyn would have been invited to the event. After all, the two women appeared to suffer a falling out earlier this year amid filming on the upcoming season of RHOC.

Kelly and Rick obtained their marriage license last month and are set to wed in Sonoma, California on October 20.

In other RHOC news, Kelly has offered a response after being called out over the Drunk Wives Matter hat she was wearing during and after her shower. 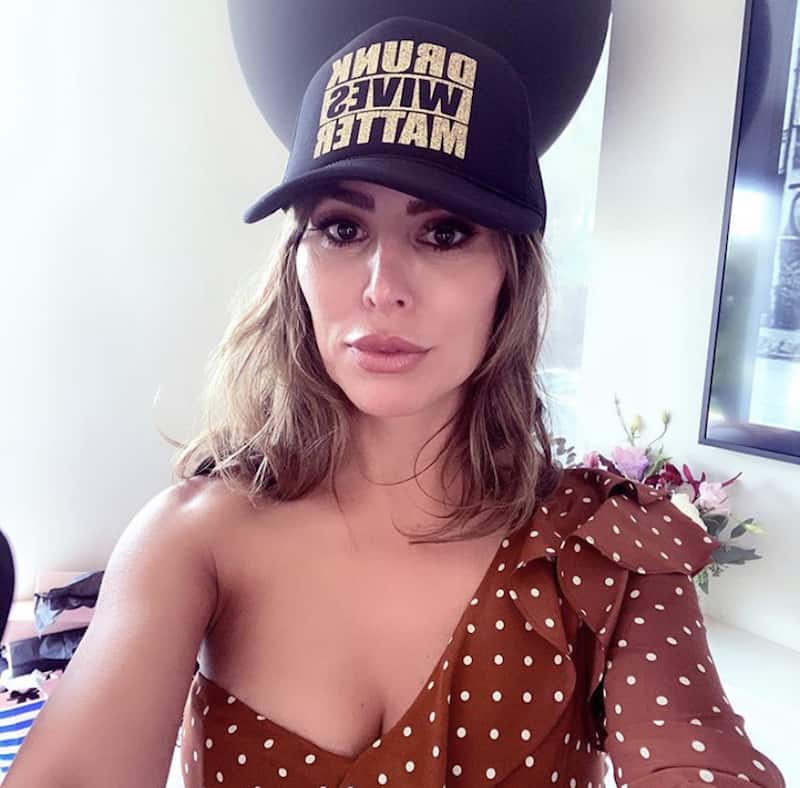 After fans labeled the hat as “inappropriate” and “insensitive” and slammed Kelly for disrespecting, and even mocking, the Black Lives Matter movement, which brings attention to racial injustice and calls for equality, Kelly offered a statement. As usual, she’s not backing down or apologizing.

“It’s my bridal shower. I didn’t buy it. It was a joke,” Kelly explained in a video shared by the Real Housewives Franchise on Instagram. “Drunk Wives Matter. They kind of do. You know what? All lives matter. It was a joke and so people that can’t get a joke, go f*ck yourselves, okay?”

“Go f*ck yourselves!” she added.