Here’s Why Kelly Dodd and Shannon Beador Finally Ended Their Feud, Plus How the RHOC Cast Feels About it 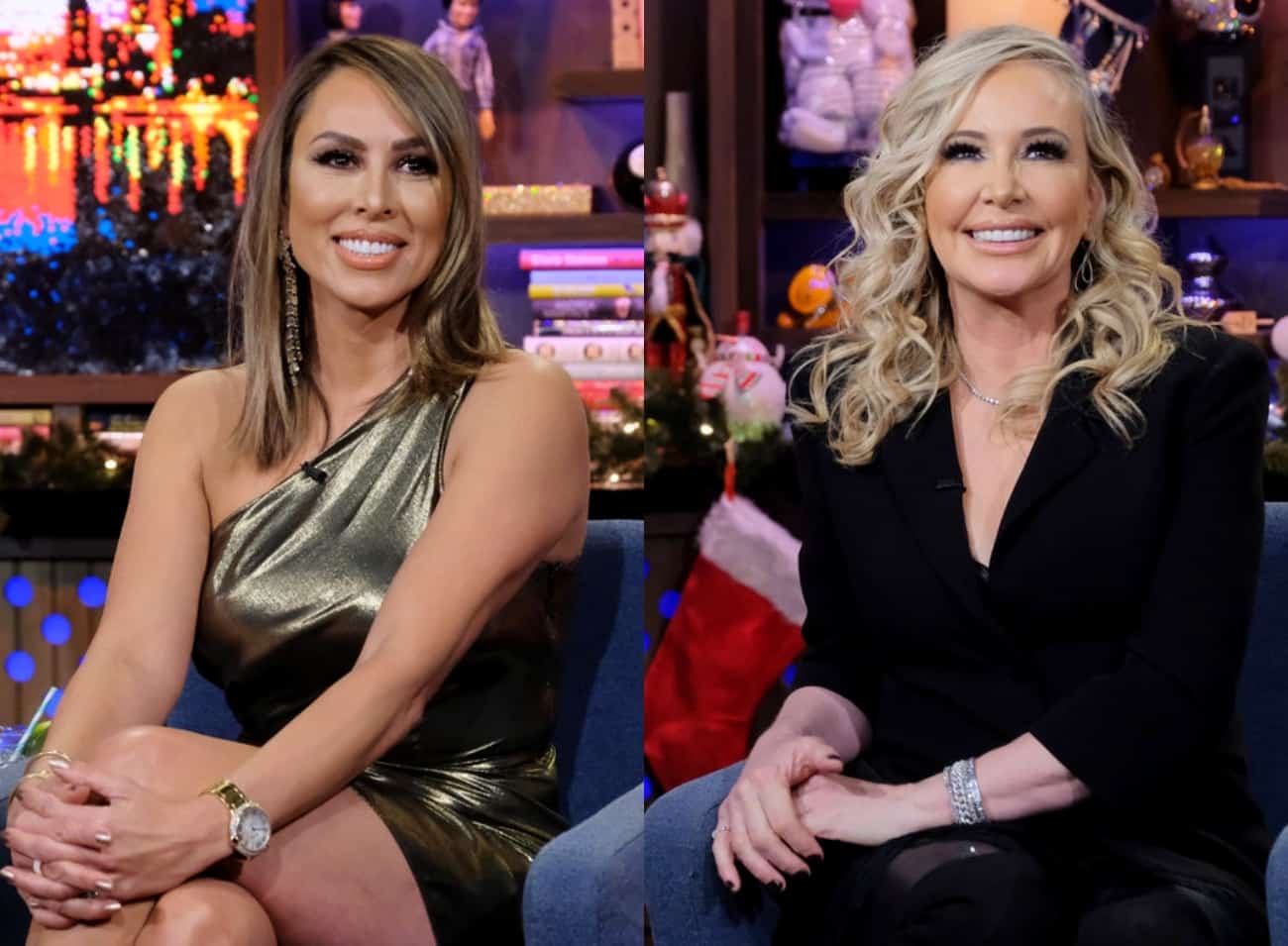 A new report is revealing why Kelly Dodd and Shannon Beador finally made amends with one another weeks ago plus how their Real Housewives of Orange County co-stars feel about the news.

As production on the upcoming 15th season remains on hiatus amid the coronavirus outbreak, an insider has revealed how the cast has responded to the ladies’ reconciliation and explained why Kelly is “calmer” and “more open-minded” than she was during season 14.

“The Kelly and Shannon make-up on RHOC had just happened and then everything got shut down and it’s really, really good TV so far,” a source close to production revealed to Hollywood Life on March 29.

Two weeks ago, Kelly shocked her fans and followers on Instagram when she shared a photo of herself, her fiancé, Rick Leventhal, Shannon, and Shannon’s boyfriend, John Janssen, and said she’s been enjoying having Shannon and John as her neighbors in Newport Beach.

Following the post, Shannon’s former best friends Vicki Gunvalson and Tamra Judge, who announced their departures from RHOC in January, unfollowed her on Instagram.

“Despite Vicki and Tamra being gone, the cast is really bringing their A-game,” the insider said.

While Vicki and Tamra were clearly unhappy about Shannon’s reconciliation with Kelly, the returning members of the cast, who include Emily Simpson, Gina Kirschenheiter, and Braunwyn Windham-Burke, are said to be thrilled that they are now friends.

“The remaining ladies are really happy Shannon and Kelly put their differences aside,” the source confirmed.

As for Kelly’s reported new outlook on life, the insider said it is the result of her relationship with Rick.

“Kelly is really in a different place now that she’s engaged to Rick. She’s a little calmer and more open minded. It’s definitely a different Kelly this season and Shannon has never been happier, either. Both of the ladies realized it was time to just get along, especially with Tamra and Vicki not on the show anymore. It was just time to move on,” the source shared.