Home Real Housewives of Orange County News Kelly Dodd On How Rumors She Threw Mom Down the Stairs Began, Plus RHOC Star Admits Daughter Has Not Met Fiance Rick Leventhal and Will She Move to New York?

Kelly Dodd On How Rumors She Threw Mom Down the Stairs Began, Plus RHOC Star Admits Daughter Has Not Met Fiance Rick Leventhal and Will She Move to New York? 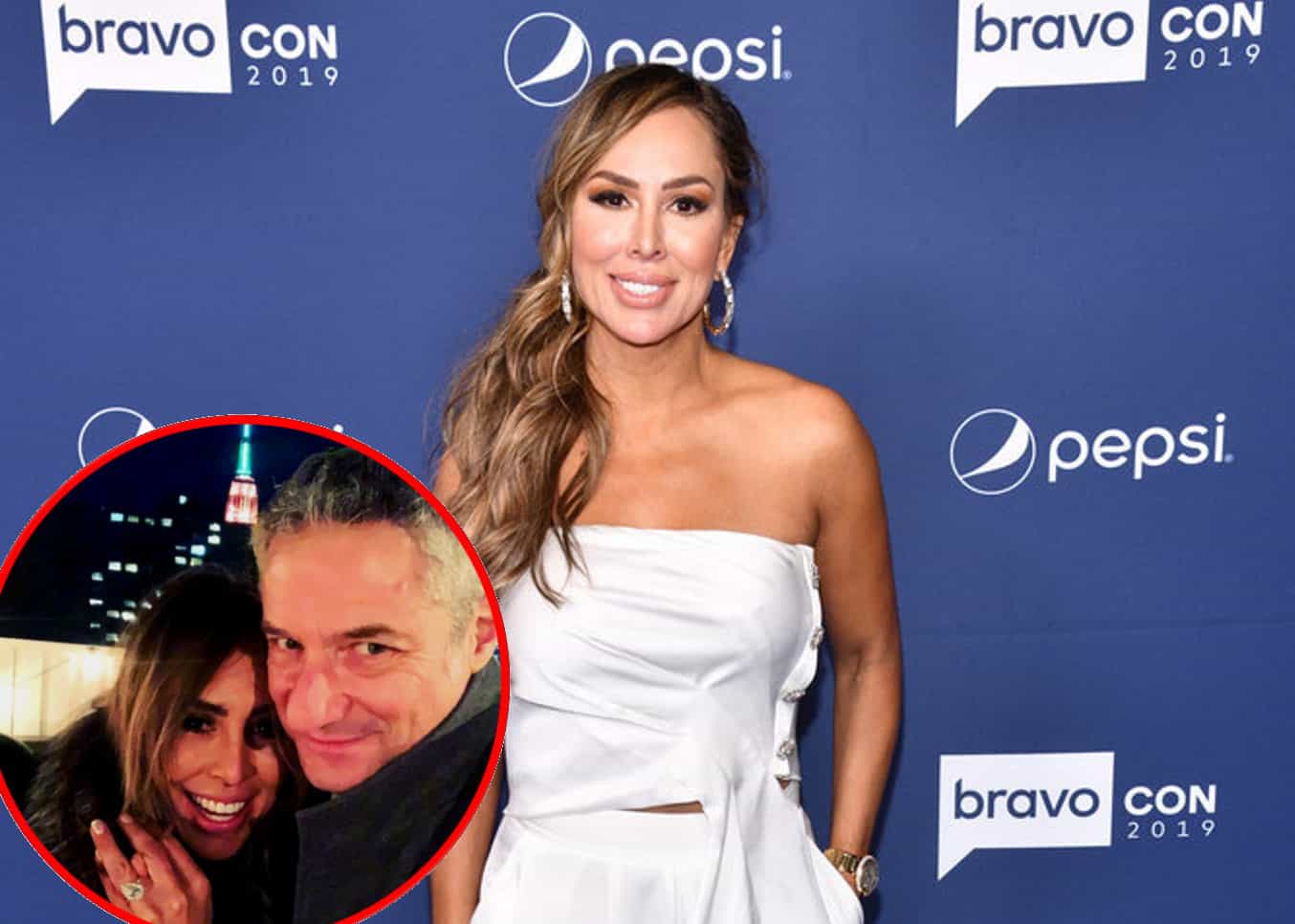 The Real Housewives of Orange County cast member Kelly Dodd is setting the record straight about that rumor that she threw her mother down the stairs.

During a taping of the RHOC After Show earlier this week, Kelly explained where the rumors came from as she sat beside co-star Emily Simpson. During another interview, she also revealed whether her daughter, 13-year-old Jolie, has met her new fiancé, Rick Leventhal.

“My mother was telling sensitive information to my brother and then causing problems,” Kelly explained. “So I felt a little bit ganged up on.”

According to Kelly, she welcomed her mother, Bobbi Meza, and her brother, Eric Meza, to live with her for free in Orange County, but after learning that her brother had informed her mother that one of Kelly’s friends had been staying in her room, things between them took a negative turn.

At that point, Kelly threw her mother out of her house, literally.

“I threw her out but there were no stairs. I pushed her out the door. It was flat,” she said.

In September, Kelly confirmed to ET Online that after going through a rocky patch with her mom earlier this year, they were back on good terms.

“We are back to where we were before. [The] good thing about the show is that it really brought my mom and my brother [and me] back together,” she said.

In a separate interview, Kelly discussed her recent engagement to Rick, his relationship with her daughter, and her thoughts on moving ton New York City.

“[I was] very shocked!” Kelly told Page Six of Rick’s proposal at BravoCon last Friday. “I mean, I knew it was going to happen because I picked out the ring but I didn’t know when. I thought it was Christmas.”

Kelly and Rick went ring shopping weeks ago in New York City, where she found a four-carat ring she liked.

While Kelly and Rick have traveled all over the world since the start of their relationship in August, Rick has yet to meet her daughter, Jolie, who she shares with ex-husband Michael Dodd, in person.

“She hasn’t met Rick yet but she sees him on FaceTime,” Kelly shared.

As for their wedding plans, Kelly and Rick are set to tie the knot on October 10, 2020, and they plan to do so in Napa, Miami, or Delray. From there, they will be carrying out a long-distance relationship as he’ll remain based in New York City and she will stay in Orange County, where Jolie will begin attending a private high school next fall.

“I wish I could [move to New York],” Kelly admitted. “I feel like I’m always with [Real Housewives of New York City stars] Ramona [Singer] and Dorinda [Medley] and Sonja [Morgan] so I mean it would be a great transition. It would be kind of cool to have a job transfer.”