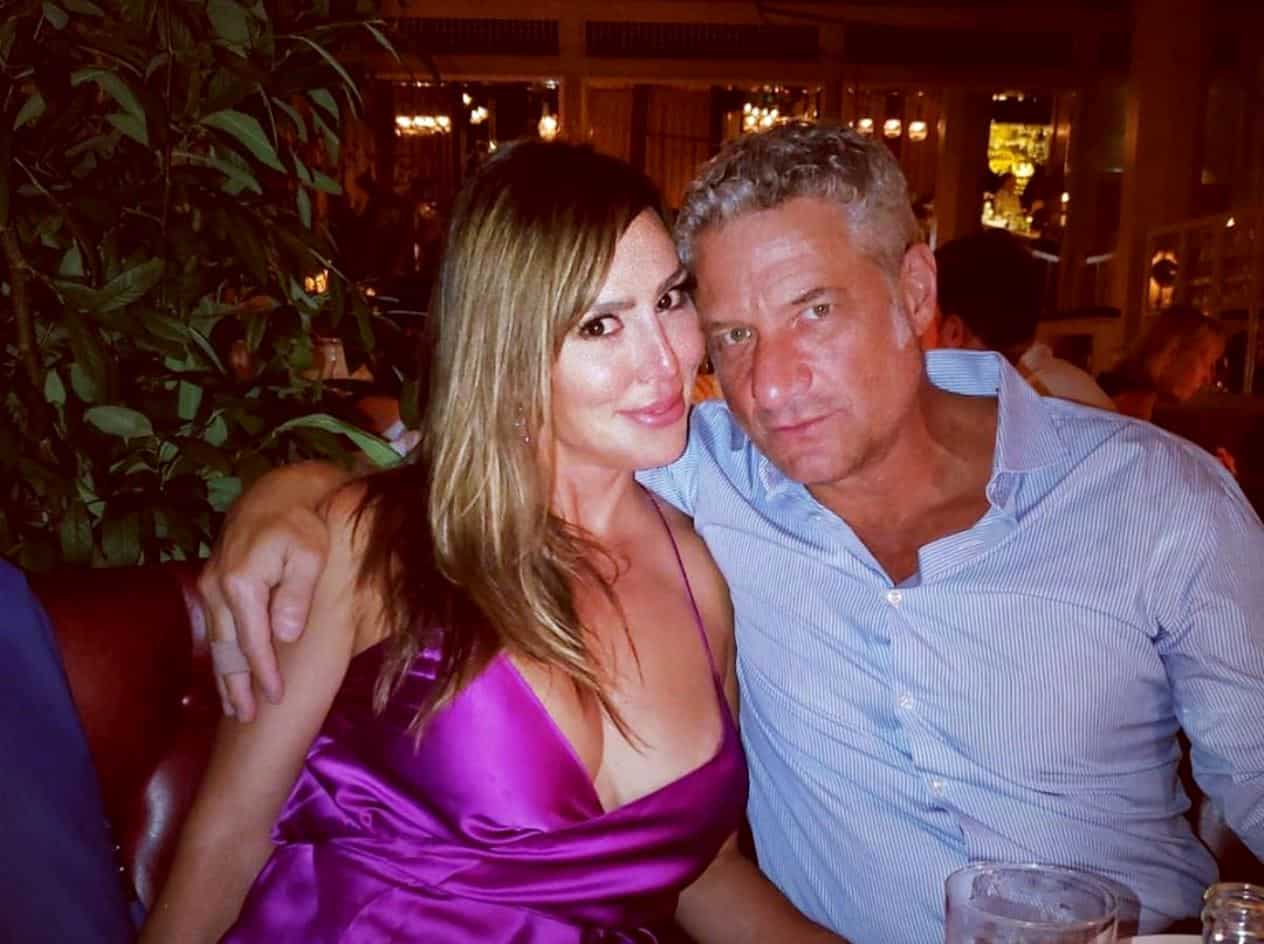 Kelly Dodd and Rick Leventhal have just made their Instagram debut!

Just weeks after confirming her split from Dr. Brian Reagan and revealing the identity of her new man, the Real Housewives of Orange County cast member shared a photo of herself and Rick, a senior correspondent for Fox News, enjoying a dinner date at the Chiltern Firehouse restaurant in London, England.

“My Prince came across the pond to see me!! @rickleventhal I am one lucky girl!!” she wrote in her photo’s caption.

Rick also shared photos of the two of them on his Instagram page.

Weeks after her split from Brian, the RHOC star opened up about her new romance with Rick to PEOPLE.

“We met in the Hamptons,” Kelly shared. “It’s new, we haven’t even had sex. But he’s already treated me with more respect than Brian ever did.”

As for her on and off romance with Brian, Kelly revealed that their relationship ended for good when she dumped him on August 3.

“We’ve been on and off for 9 months and I couldn’t take it anymore,” she explained, adding that she felt as if the plastic surgeon was “using [her] for publicity.”

“He wanted his business on the show. I was just a means to get there. And I only realized that after I caught him cheating on me and realized he’s been seeing someone else all along,” Kelly claimed.

Kelly and Brian began dating at the end of last year and split several times over the course of their months-long relationship.