RHOC Star Kelly Dodd Reveals the Cause of Her Breakup With Ex-Boyfriend Dr. Brian Reagan 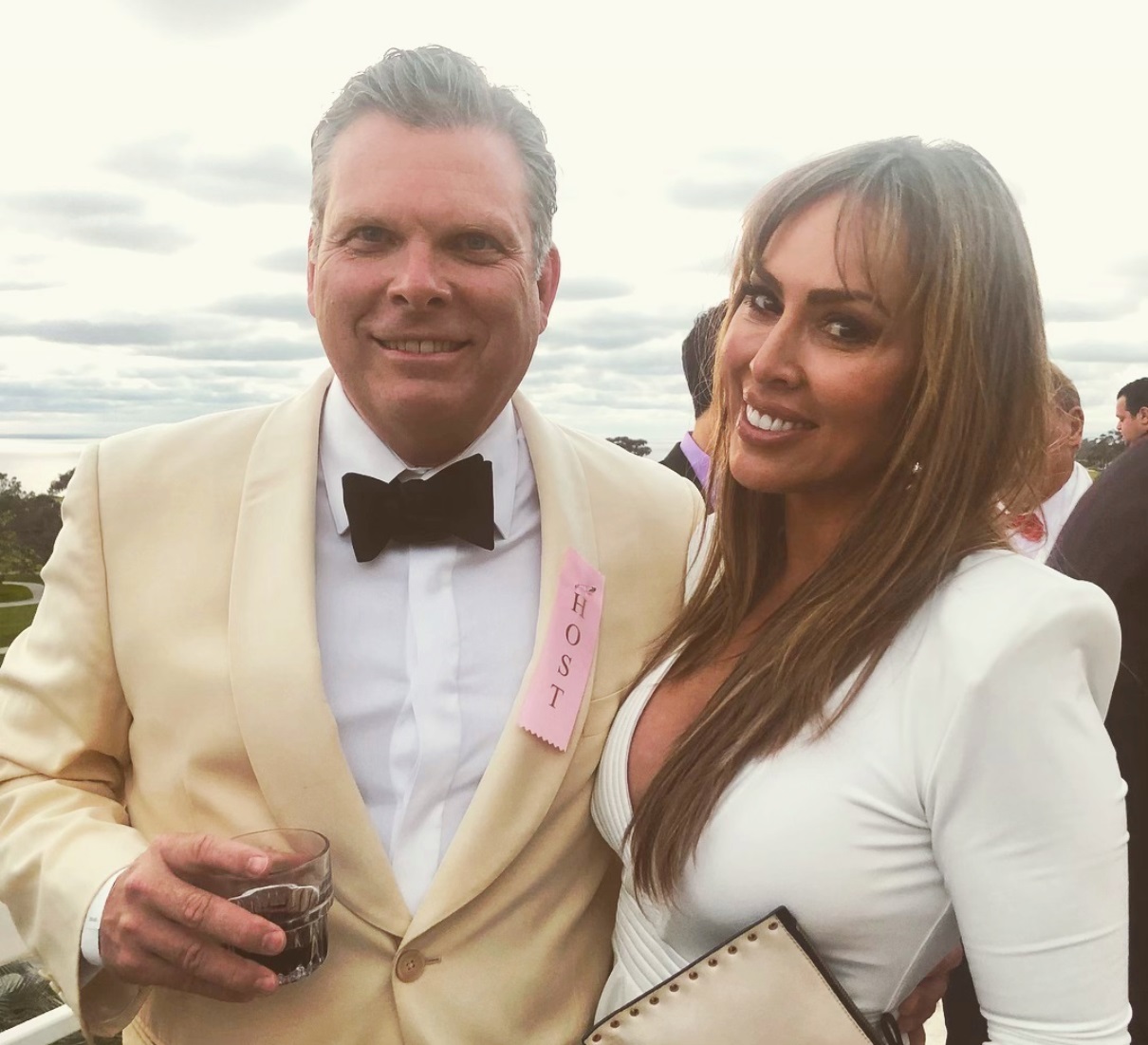 Kelly Dodd of the Real Housewives of Orange County is opening up about her recent split from Dr. Brian Reagan as she also reveals the reasons they broke up in an interview.

Rumors of a split first started after Kelly, 43, shared a cryptic Instagram post with a quote that read, “If you love someone, set them free. If they comeback, it means nobody else liked them. Set them free again.” The post had fans questioning whether her relationship with Brian was on the rocks, and Kelly herself confirmed the couple’s breakup soon after.

In an interview with Radar Online, Kelly explained what led to the separation from her plastic surgeon beau six months after they started dating.

“I love Brian and I miss him. I loved having a partner like him. He is so loving, but the distance is difficult and it just didn’t work out,” she shared.

Brian lives and works in San Diego, making it hard for the couple to see each other. That may not be the only reason the couple split, though.

Kelly also claimed that Brian couldn’t handle the drama that comes along with her being on the RHOC. “It’s really hard to be on the show and date a professional,” she said. “I need to be with a guy that is loyal and has my back! Brian was also embarrassed about the false things that were written about me.”

Unfortunately, false rumors come with the territory, and Kelly has had her fair share of drama on the show. Last season, she was accused of abusing cocaine by Vicki Gunvalson. This season, her former friend, Tamra Judge, repeated a rumor about Kelly allegedly throwing her mother down the stairs, leading to an epic showdown between the two. Kelly has denied both allegations. Still,  it hasn’t exactly been an easy ride for the RHOC star, but hopefully, things will be looking up soon enough.

The new season of the Real Housewives of Orange County premieres on August 6.