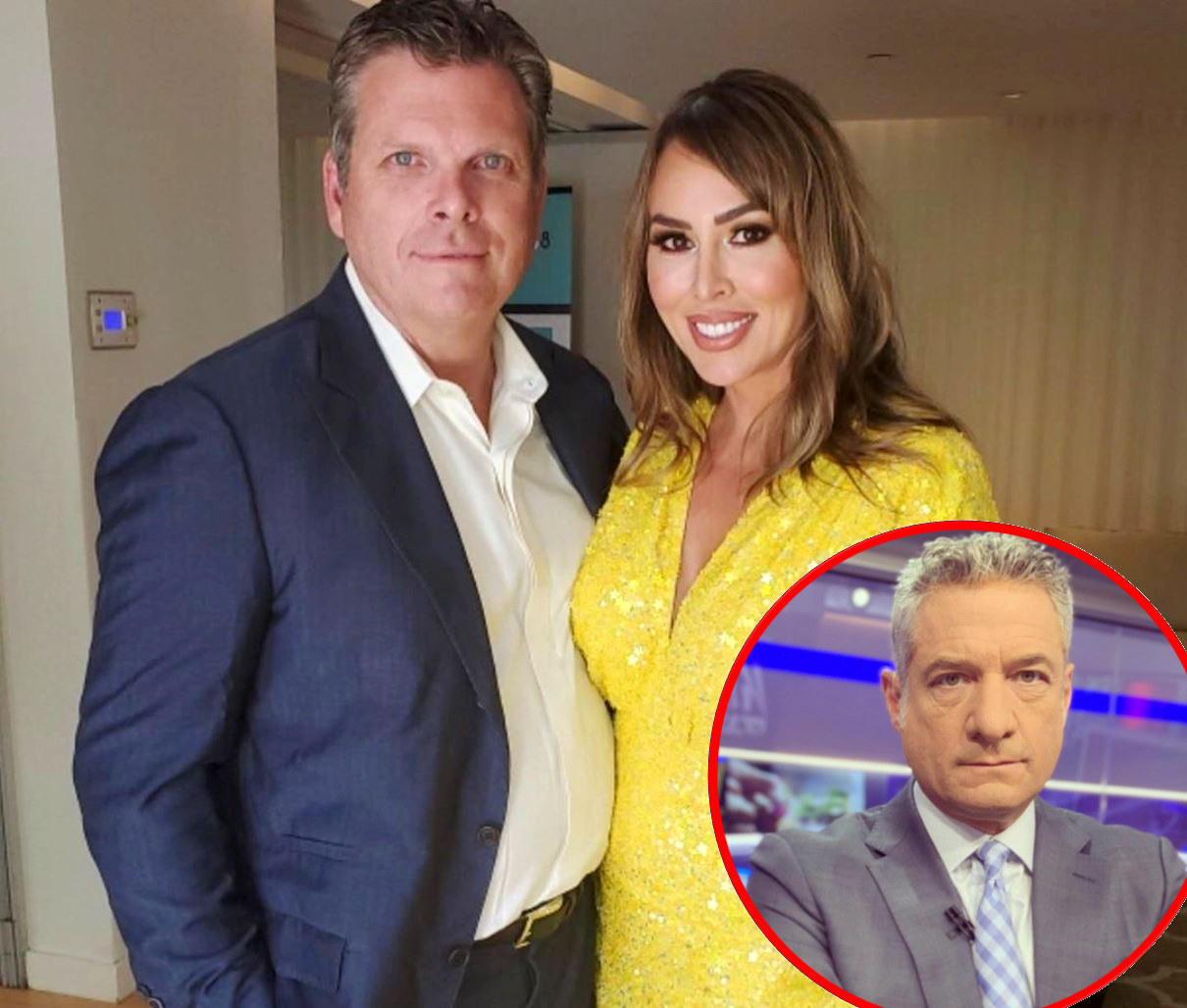 The Real Housewives of Orange County star Kelly Dodd announced her latest split from plastic surgeon Brian Reagan while slamming him and accusing him of using her. She also revealed that she’s now seeing a new man who works for Fox News.

Kelly is officially broken up from her plastic surgeon boyfriend, Brian. While it feels like we only just met the La Jolla plastic surgeon in the season 14 premiere episode of RHOC, Kelly announced that they’re no longer an item on her Instagram on Thursday, August 15.

“@Drbreagan_plastic_surgeon posted that we broke up .. I’m deeply saddened and I only wish him the best !!” Kelly wrote in the post. “???? Good Luck, you are a talented surgeon!! I loved you deeply ❤️., See @rickleventhal we broke up .,”

This post came just after the plastic surgeon announced the breakup in an Instagram post of his own, writing, “It’s time to stop. Kelly Dodd and I are no longer dating. I wish her the best. I will not comment further about this personal matter on social media. Dating isn’t easy, doing so from afar makes it more difficult.”

Later in her Instagram Stories, Kelly threw some major shade at her ex-beau, calling him an “a-hole.”

“The universe is telling me I broke up with Dr. Brian, woo!” Kelly said on August 15 while partying with her friends. “This is the last time. No going back to this a–hole at all.”

Kelly also gave an interview during which the reality star admitted she wasn’t actually all that happy in the relationship.

“I broke up with him on Aug. 3,” the 43-year-old revealed in an interview with PEOPLE. “We’ve been on and off for 9 months and I couldn’t take it anymore.”

According to Kelly, Brian was only dating her for the publicity and wasn’t even seeing her exclusively.

“[Brian] wanted his business on the show. I was just a means to get there. And I only realized that after I caught him cheating on me and realized he’s been seeing someone else all along,” dished the reality star.

But the Orange County housewife didn’t stay single for long, as she recently spilled the beans on her new love interest, Fox News reporter Rick Leventhal, 51.

“We met in the Hamptons,” Kelly explained in the interview. “It’s new, we haven’t even had sex. But he’s already treated me with more respect than Brian ever did.”

We’ll just have to wait and see how the Bravo star’s relationships play out on the new season of Real Housewives of Orange County, which airs Tuesday nights at 9/8c on Bravo.