Home Southern Charm Madison LeCroy On Why Costars Are Not Invited to Wedding, Reveals if Fiancé Brett Will Appear on Southern Charm and Talks Becoming “Bi-Coastal”

Madison LeCroy On Why Costars Are Not Invited to Wedding, Reveals if Fiancé Brett Will Appear on Southern Charm and Talks Becoming “Bi-Coastal” 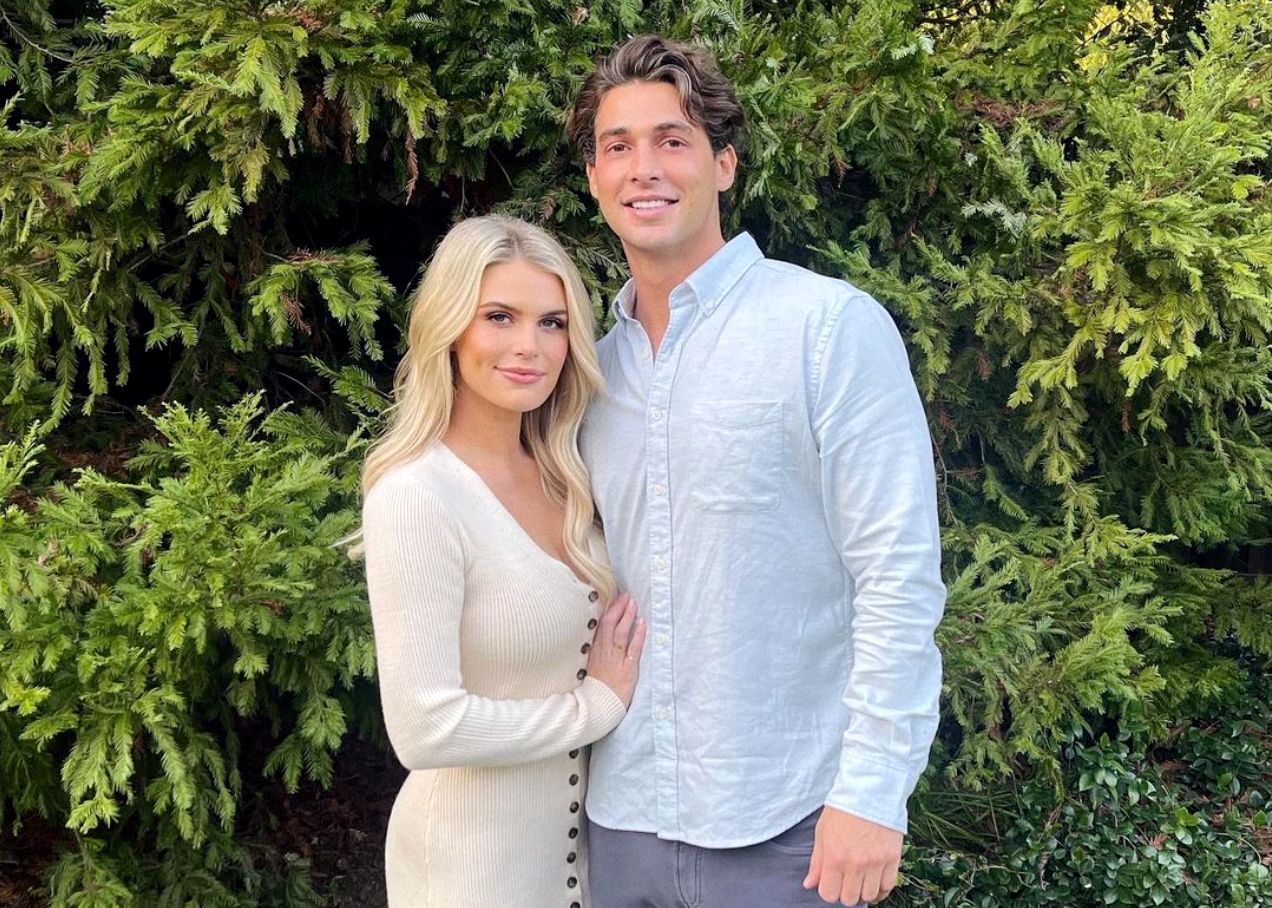 Madison LeCroy and Brett Randle got engaged in the fall, just months after her split with Austen Kroll.

The breakup with Madison’s ex was highly publicized, and viewers of Southern Charm had a front-row seat to her heartbreak.

Her new man, however, will not be seen on camera. Madison revealed on Instagram Live: “My fiancé will not be on Southern Charm. I hate to say that. But you know, it’s just not his thing. And not only that, but I want this to work.”

She then explained, “I think that keeping that private was the best decision that I made.”

“And I love him so much, and I hate that if people were mean to him, I would go bats*** crazy,” she continued. “So we’re just going to avoid that and keep our love to ourselves. And not have the input of all the haters on there. Telling me what to do in my relationship.”

The wedding is planned for 2022, but none of her Southern Charm castmates are invited. “Yeah, so I guess a lot of people are asking me when I’m getting married. I mean, I would marry him tomorrow,” said Madison. “But I do want to at least make sure that our families can be there and at least our parents. So the Southern Charm cast will not be at my wedding only because, like I said, we’re doing family. And that’s kind of it.”

Madison discussed more specifics about the date: “My wedding is going to be this year. And what’s crazy is my sister sent me this article that my grandmother wrote and said December was the month that she said that was the best time to get married.”

“So we’re going to try to do December,” said the Bravo star. “Or we and we’re kind of thinking a New Year’s wedding, which I think would be fun. We’re going to do destination. We thought about eloping. It’s just one of those things because we’re buying a house here in Charleston. But we also want to have the wedding, but I can’t have everything at once… I’d rather have a fully furnished house by a designer than have some large wedding that’s going to last for a few hours.”

She then revealed her future living situation. “As far as me moving to California, I guess I will be. I will be going to California very often. And we will be doing bi-coastal. So that’s what we’ll do.”