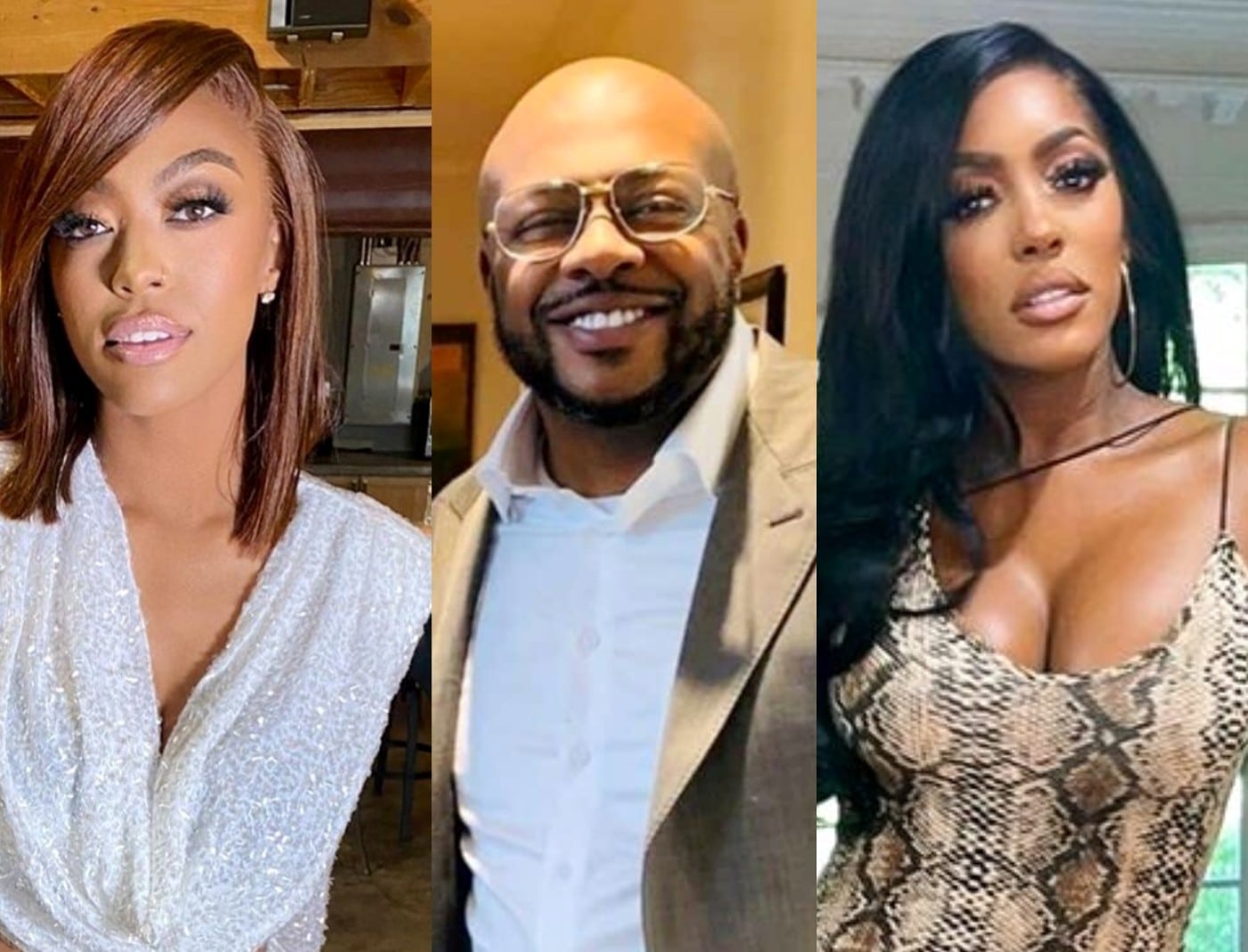 Porsha’s Family Matters star Lauren Williams is speaking out against the rumors that she is in a relationship with her sister, Porsha William’s former fiancé, Dennis McKinley.

Fans first got to know Lauren on season 5 of The Real Housewives of Atlanta. She was always a pillar of strength and guidance for her older sister, Porsha. She also formed a sibling-like bond with Dennis. However, it seems the media has taken that bond and twisted it since the couple’s split and are insinuating that Lauren and Dennis are an item. 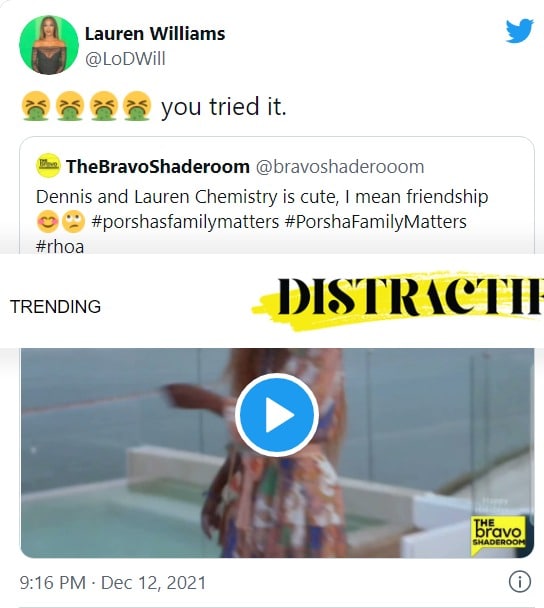 Speaking to Distractify, Lauren said all the speculation and rumors really bothered her.

Good for you, Lauren. Fans know that Lauren is on a spiritual journey and has a passion for meditation and yoga. We don’t see any wrongdoing here.

However, how does Lauren feel about a reconciliation between Dennis and Porsha? Apparently, it’s not in the cards, though Lauren says feelings just don’t go away.

“Feelings don’t go away that quickly, but they broke up like a year before Porsha and [Simon Guabadia] got engaged,” she said.

She also added that that the co-parenting of their daughter Pilar AKA “PJ” is the only and primary focus between Dennis and Porsha.

So, onward and upward. Now that more screen time and focus has been put on Lauren on Porsha’s Family Matters the star admits the situation was a ‘terrifying” prospect.

In addition to filming confessionals and scenes with her family, Lauren made it clear that she did not want to offend anyone, because they are not in a cast, they are a family.

“We are not a cast. We are a family,” Lauren stated. “We have real issues. These issues include children, they include houses, they include marriages and divorces.”

Lauren concluded by saying that she wants viewers to remember while they watch the show [Porsha’s Family Matters] that they are watching a family.

“There are going to be times when we have real anger, and there are many times where we have real love. But—we’re a family. This isn’t petty stuff to us. This is real. So, I’d like for people to remember that when they’re watching the show.”

In other news, a Porsha’s Family Matters producer is seen calling out Porsha and her family for failing to acknowledge her messy feud with Dennis and his mom, Gina, in a sneak peek at the January 9 episode of the show.

“Nobody is acknowledging what happened last night. Like, if we’re talking about moving forward, if everyone’s pretending it didn’t happen… I’m just wondering why?” he asked.

Although fans will have to wait and see how the group reacts to the producer’s question, Porsha’s cousin, Londie, is seen addressing the issue in a cast confessional.

“The producer definitely has a point. It’s confusing but no one wants to just throw anyone under the bus because at the end of the day, these are all very successful black women and men. And I don’t think anyone wanted one person to take all the blame.”

Porsha’s Family Matters airs on Sundays at 8/7c on Bravo.