Home Below Deck Below Deck’s Jake Foulger Reveals His Relationship Status, Who He’d Prefer to Marry Between Rayna Lindsey and Fraser Olender

Below Deck’s Jake Foulger Reveals His Relationship Status, Who He’d Prefer to Marry Between Rayna Lindsey and Fraser Olender 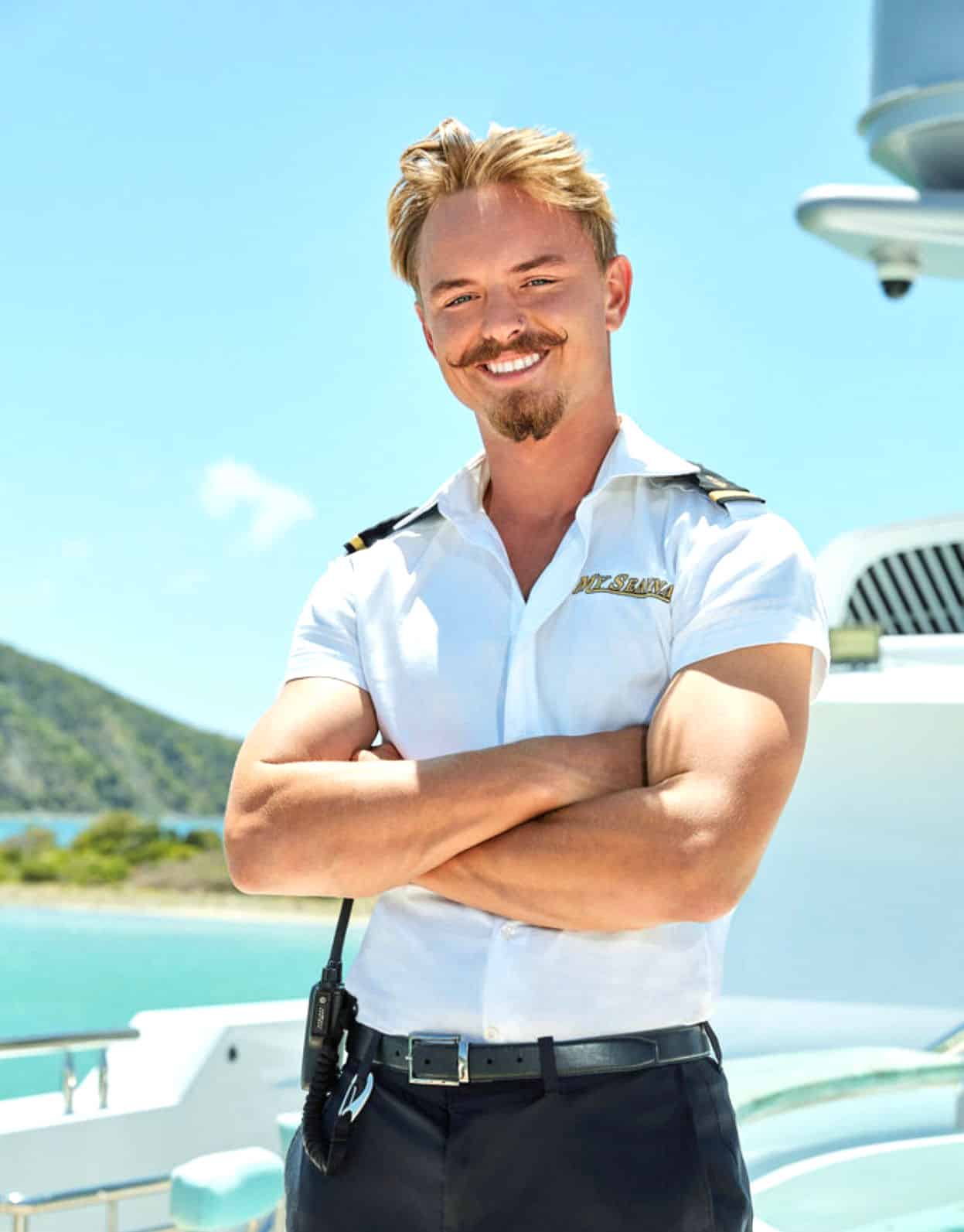 In the latest episode, Rayna is envious when the boys hang out without her. Later on, Fraser gets jealous when Rayna seemingly hooks up with Jake. During the season, Jake is engaged to a woman named Paris.

In a recent Q&A on Instagram, Jake answered some questions fans were dying to know. When asked if he was currently single, the deckhand said, “YES.”

A viewer then asked if Jake believed in one true love. He responded, “I’ve had two people that I thought was the one, and didn’t end well but I do believe in love at first sight.”

Another fan wrote, “Who would you marry Rayna or Fraser? YOU HAVE TO PICK ONE NOT BOTH.” On the show, Jake clarified that he’s straight, but he expressed he’s comfortable enough to kiss guys. After a dare from Rayna, Jake gave Fraser a long-lasting French kiss (which Heather Chase filmed).

Jake and Rayna had a few bumps on the road after Jake was promoted to lead deckhand. For a while, Rayna felt Jake was abusing his power and treating crew members with disrespect.

Viewers were then surprised when the two castmates cozied up in bed, which was shown in the last episode (not long after Jake told cameras he was planning on having kids with his then-fiancée).

Only time will tell how this love triangle ends.