Home Summer House Lindsay Hubbard Shares Update on Friendship With Austen Kroll After WWHL Drama, Can It Be Repaired?

Lindsay Hubbard Shares Update on Friendship With Austen Kroll After WWHL Drama, Can It Be Repaired? 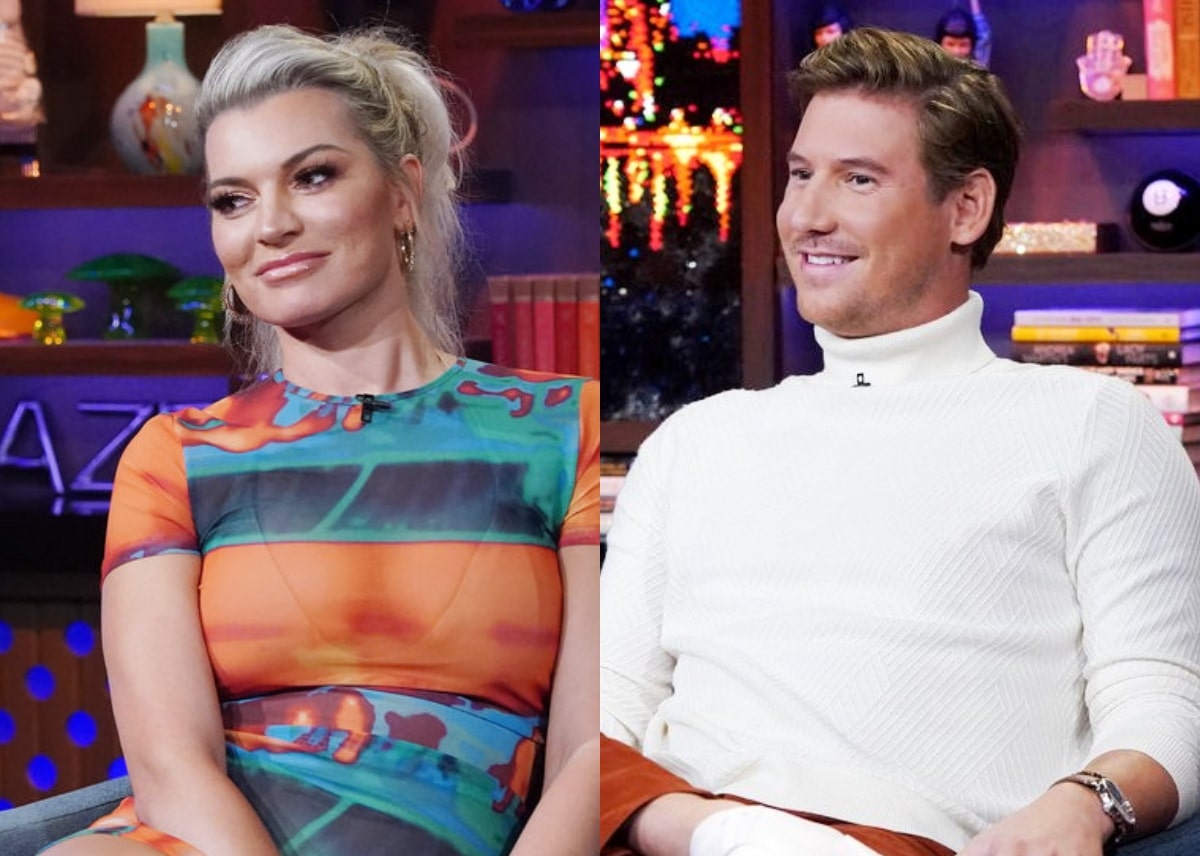 A few weeks ago, Lindsay Hubbard revealed she was stepping back from her friendship with Austen Kroll after he chose Ciara Miller in a Watch What Happens Live game (while Lindsay was in the audience).

Lindsay stated publicly that she was uncomfortable as she listened to Austen’s answers in the game. When it happened, Katie Kroll held onto her hand for support. After the experience, Lindsay said she needed a break from the friendship, and she eventually unfollowed Austen.

In an interview with Us Weekly, the Bravo star seemed to soften her stance. “This is not the first time Austen and I have gotten into any sort of tiff,” she said while attending the DeuxMoi x Studs Holiday Party.

The 35-year-old expressed, “That’s what happens when you have a close friendship with somebody when you’re very, very close — and you’re best friends or you consider yourselves best friends — you’re bound to get into some sort of fight. It’s just, unfortunately, this one was very public. So yeah, I don’t think that our friendship is over. I think it will repair, [but] it might not look the same as it did before.”

Lindsay also cleared up a rumor that Austen blocked her on social media, which she said “never” actually happened. Although both Lindsay and Austen are featured in Summer House season six, their tiff occurred after filming.

On a Pillows and Beer livestream, Austen explained the situation: “I saw weeks prior to Watch What Happens Live, she found out that I was going on and she was like, ‘Oh, my gosh, my aunt’s in town, I want to come.’ I was like, ‘Cool, great, you know, I’ll call my sister.’ … I thought that they’re gonna hang out in the green room and then Andy [Cohen] found out that she was there and was like, ‘Let’s put you in the front row.’”