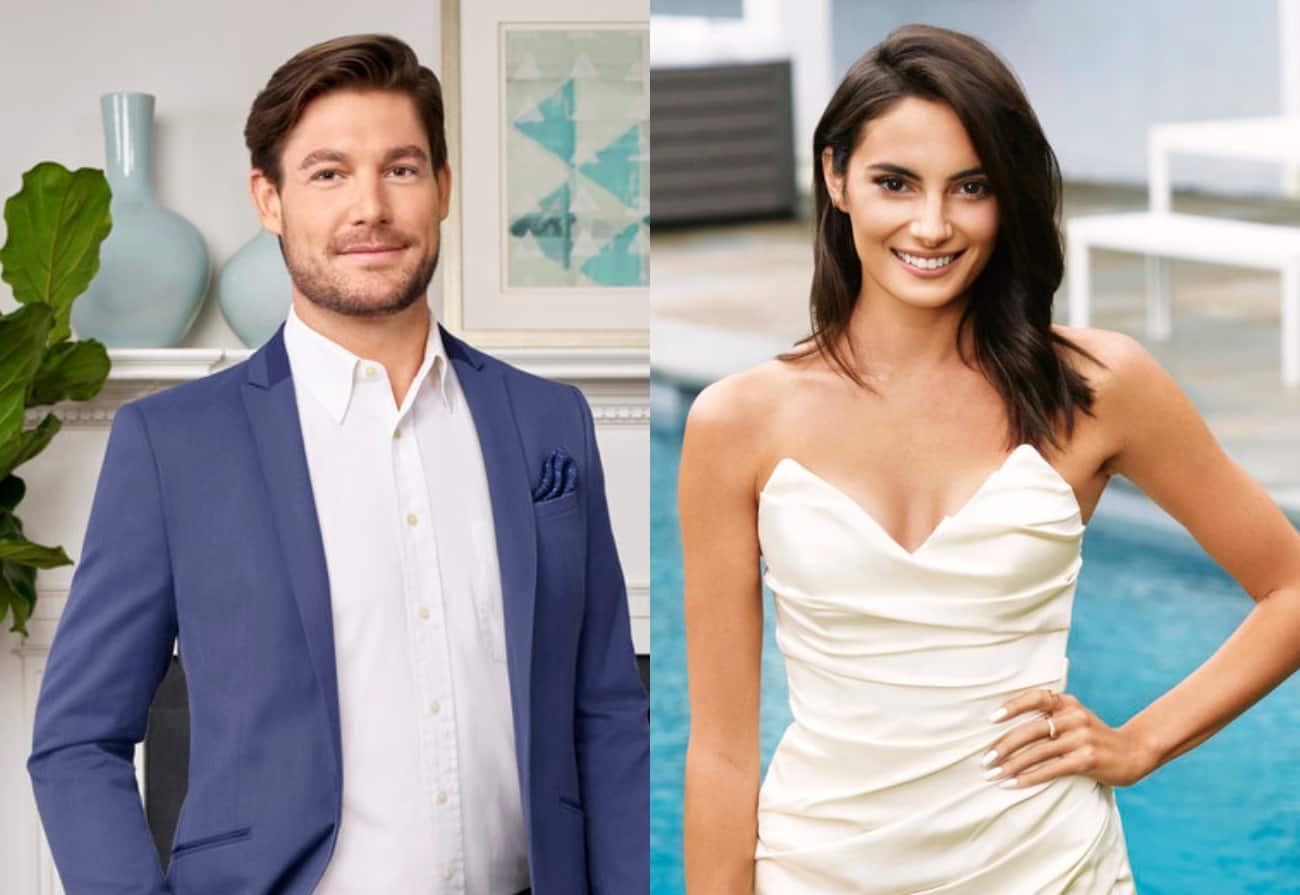 The Southern Charm star and Paige have been fighting off rumors for months about the nature of their relationship. The Bravolebs have been seen together on multiple occasions, but they both have maintained that they’re strictly friends.

However, judging by a new photo captured by a fan, the pair appear to be getting closer than ever while filming season six of Summer House. In the pic, which was submitted to Deuxmoi and reshared by Queens of Bravo on Instagram, Craig is seen sitting beside a small tree while tightly gripping Paige around her lower back. The pic was reportedly captured after the duo had dinner together at a New York City restaurant. 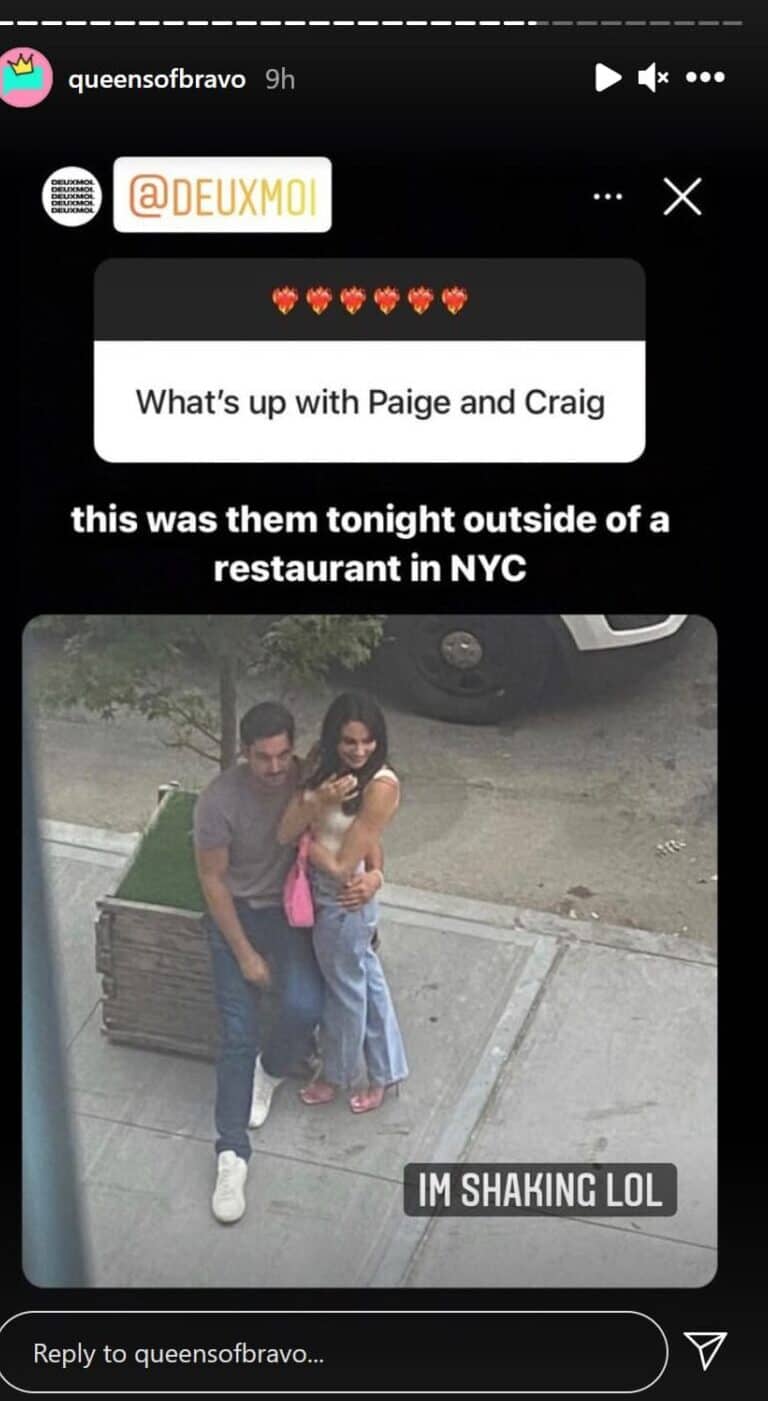 As fans know, rumors that Craig and Paige were dating first began to swirl as the pair filmed Summer House Winter Charm. However, at the time, Craig was still in a relationship with Natalie Hegnauer. The two have since split, though, which the Sewing Down South founder confirmed in early May.

Meanwhile, Craig has been teasing his involvement with Summer House on social media over the past couple of weeks as he’s shared several photos and videos of himself partying with the cast members. According to Showbiz Cheat Sheet, he looked rather cozy with Paige in yet another photo that was shared from a party he attended in the Hamptons over the July Fourth weekend.

Of course, Craig and Austen Kroll have appeared on the series before, so it wouldn’t be a big surprise if he makes an appearance in the upcoming season. But considering the amount of time he has spent in New York lately, some fans are speculating he’ll play a bigger role on the show this time around, especially if he and Paige are dating.

When Paige publicly discussed her relationship with Craig in April, she denied having anything to do with his split from Natalie before stating they were friends for the time being. Nevertheless, she did not rule out a potential romance in the future.