Lindsay Hubbard Confirms Relationship With Carl Radke, Says Fans Will See the “Evolution” of Their Romance in Summer House Season 6, Plus Talks His Sobriety Journey 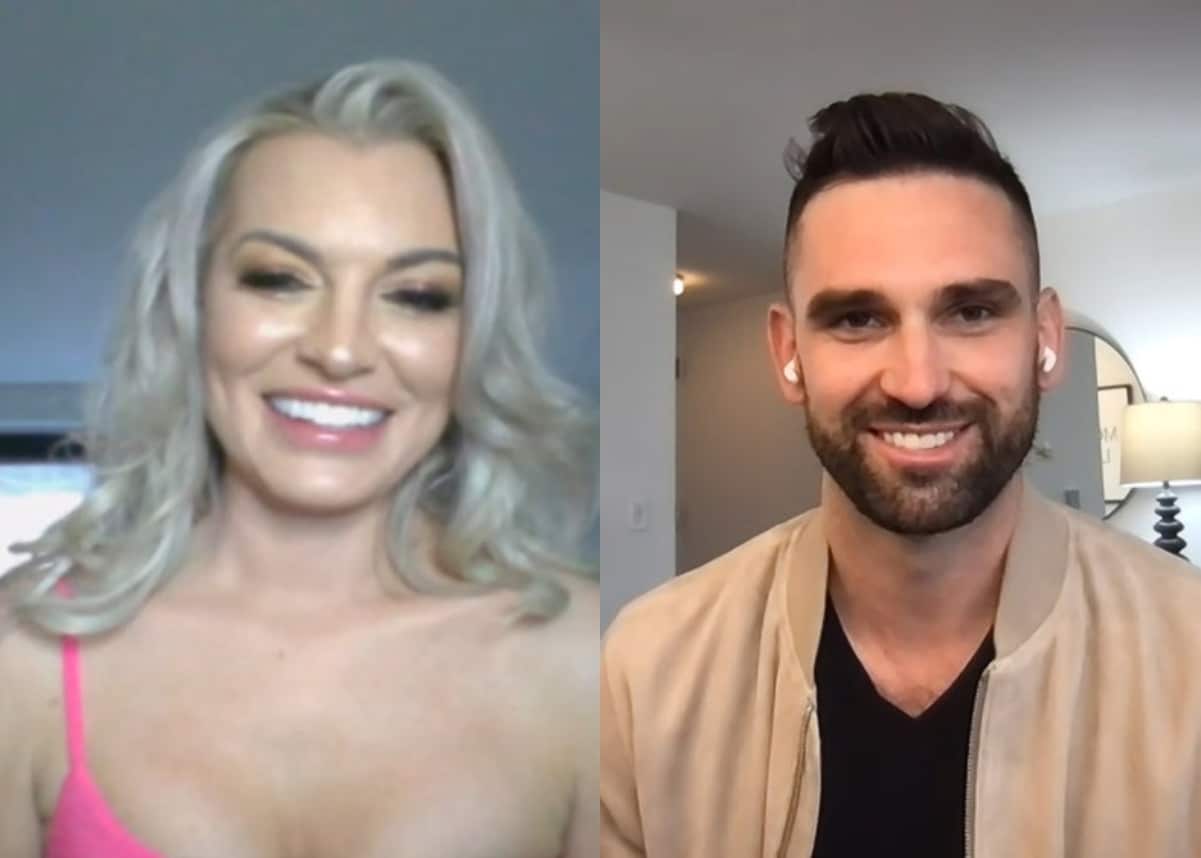 During season four of Summer House, co-stars Lindsay Hubbard and Carl Radke tried to land the plane of a romantic relationship. Many fans were on board with it, but Lindsay had a problem with Carl’s drinking habits.

After his brother’s recent drug overdose, Carl made some major changes in his life, and he decided to get sober. At the time, however, Lindsay was in a relationship with Stephen “Stravy” Traversie.

While the co-stars aren’t using the title “girlfriend/boyfriend,” they’re still very romantically involved.  She said, “We don’t really talk in labels, Carl and I … [But] we’re very much together. We’re very happy.”

Viewers of Summer House have speculated on their possible relationship for a while after the castmates were spotted together at recent events.

“We’ve always had this thing for each other,” said Lindsay. “Sometimes you’ll look back and be like, ‘Was I just filling the time until I was ready and he was ready?’”

She went on to say, “Timing is just an interesting thing. When we tried to date a couple of years ago, we were both in such very different headspaces. I honestly feel like I tried to cover up my feelings, but I don’t think those feelings ever died.”

“He’s still the same Carl,” added Lindsay. “You just see all of the good [now]. He eliminated things that would trigger the bad in him — alcohol, for example. He’s still himself. He’s so funny [and] we have so much fun together. We speak the same language.”

Lindsay teased season six of Summer House, saying, “Just as you’ve seen our friendship develop over the last five seasons and then even this season, you’ll see a new evolution.”

She also said that they delayed going public with the relationship because they weren’t ready for public scrutiny. “We wanted a little bit of privacy. We’re not filming right now and we already tried this a couple of years ago,” she said. “We had a lot of opinions and scrutiny because we tried it while we were filming.”

Lindsay explained, “Being able to do it again, but just blocking everything else out and really focusing on each other and spending time with each other without outside distractions, has been really helpful. We wanted to keep our privacy private [for as long as we could]. We don’t get honeymoon phases anymore!”

The star told Page Six that Carl fits into her dream of a possible future family. “Of course [he does]!” she said. “He’s just so wonderful and obviously handsome. We want the same things in life, so hopefully there’s a strong future there.”