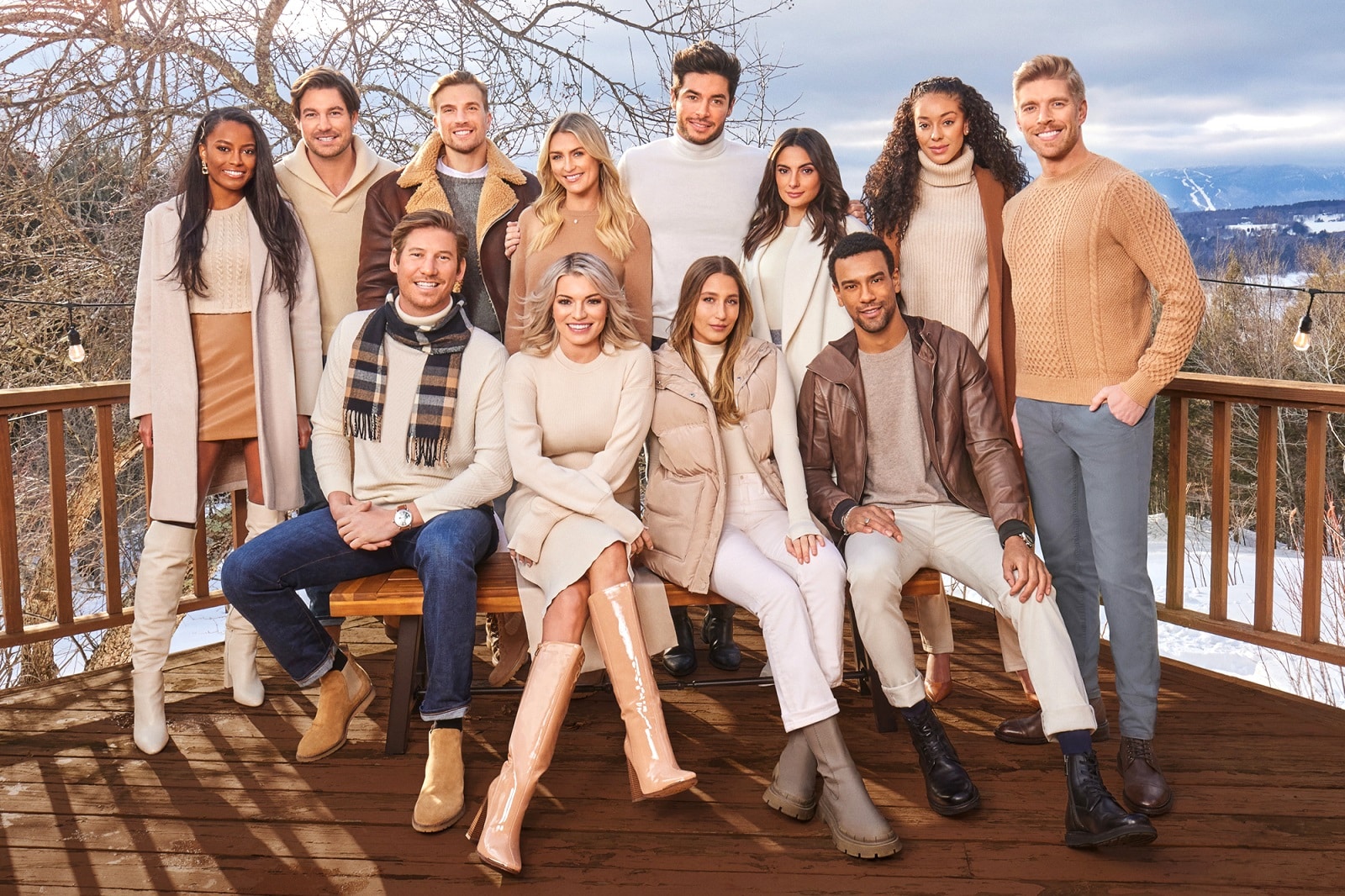 Southern Charm stars Craig Conover and Austen Kroll are living their best lives while hanging with the Summer House crew in the trailer for the Winter House spinoff that dropped on Wednesday.

The teaser kicks off with a lot of drinking and fun, but Craig, who was still dating Natalie Hegnauer at the time, quickly wonders how he can keep up the partying the entire time.

Paige DeSorbo and Ciara Miller are then seen traveling to the Vermont house with Ciara stating, “I’m so single unless somebody comes and, like, blows me out of the f*cking water!”

Nevertheless, her pal Ciara isn’t struggling for male attention as Austen seemingly has his eye on the nurse.

“It’s not about how you perform on the mountain, it’s how you look in the lodge, and you’re going to look great,” he says to  Ciara before the two share a sweet kiss. Later in the clip, he adds, “Ciara is so pretty it’s, like, intimidating.”

But, after the two seem to connect, Lindsay Hubbard shows up and Austen is elated to see the blonde, stating, “I’ve been waiting for your *ss to get here.”

Shortly after, Lindsay is seen climbing into bed with the Southern Charm star, later confessing to him, “I’m in love with you.”

The clip cuts to an emotional Ciara who tells the Trop Hop creator, “You know that I f*cking like you, I cried after our first date because I am scared to like you.”

However, it apparently isn’t just Lindsay and Ciara who are clamoring for Austen’s attention as his ex Madison LeCroy also gets dragged into the already messy situation. Though Madison doesn’t make an appearance, she does seemingly play a role as Austen is seen whispering to Craig, “Madison texted me and she goes, ‘Please tell me that you haven’t moved on.”

The women swooning over Austen is seemingly mind boggling to Paige who tells the camera, “Hold on let me get this right. Three girls fighting over Austen Kroll… I’m just confused.”

Also in the teaser, Kyle Cooke and Amanda Batula‘s relationship is tested as Kyle is accused of flirting with Gabby Kniery.

“Kyle was like hitting on me in the hot tub,” she shared with fellow newcomer Julia McGuire just before Amanda is seen hysterically crying while stating, “I just wanna be okay.”