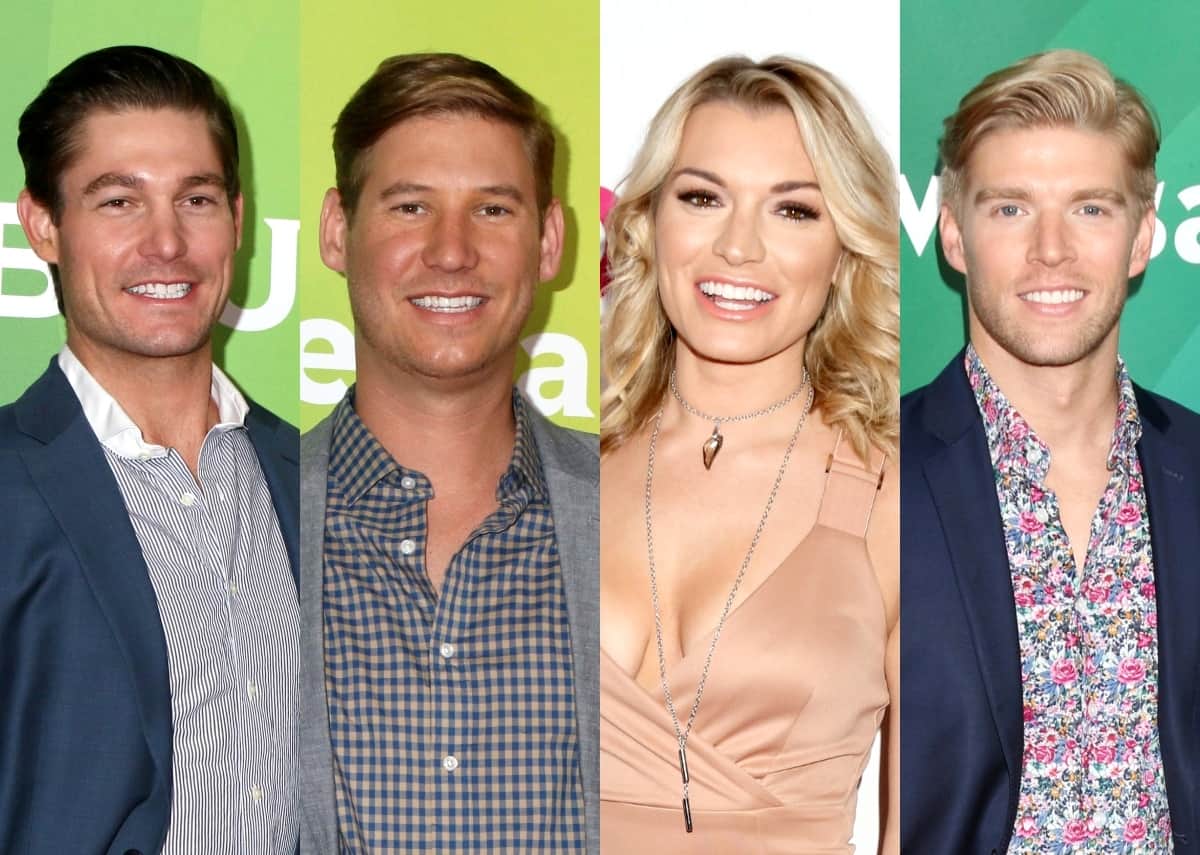 Craig Conover and Austen Kroll are reportedly braving the cold as they film a new Bravo spinoff.

The Southern Charm stars will be joined by several cast members from Summer House in a new crossover series titled Winter House. According to multiple sources, Kyle Cooke, Amanda Batula, Lindsay Hubbard, Paige DeSorbo, and Ciara Miller are teaming up with Craig and Austen, along with “new cast members to shake up the drama.”

As fans know, both Southern Charm and Summer House are typically filmed in the summer, and in warmer locations, so learning to handle the snow and extremely cold temperatures will likely be one premise of the show. The cast will reportedly reside in a winter lodge in Stowe, Vermont, for their extended vacation.

One source told US Weekly that the show is set to begin filming any day now, and it’s possible that even more cast members will be added.

Craig and Austen have seemingly already traveled to Vermont as they teased a new, snowy series on their Instagram Stories on February 18.

“How are your boots Austen?” Craig asked in one video. “There’s snow everywhere.”

Austen then mocked his co-star’s colorful clothes as the Sewing Down South founder donned a pastel yellow hoodie and a mint green beanie. “Craig looks like Johnny Tsunami just arrived in town from Hawaii. You are so not a local,” Austen joked. 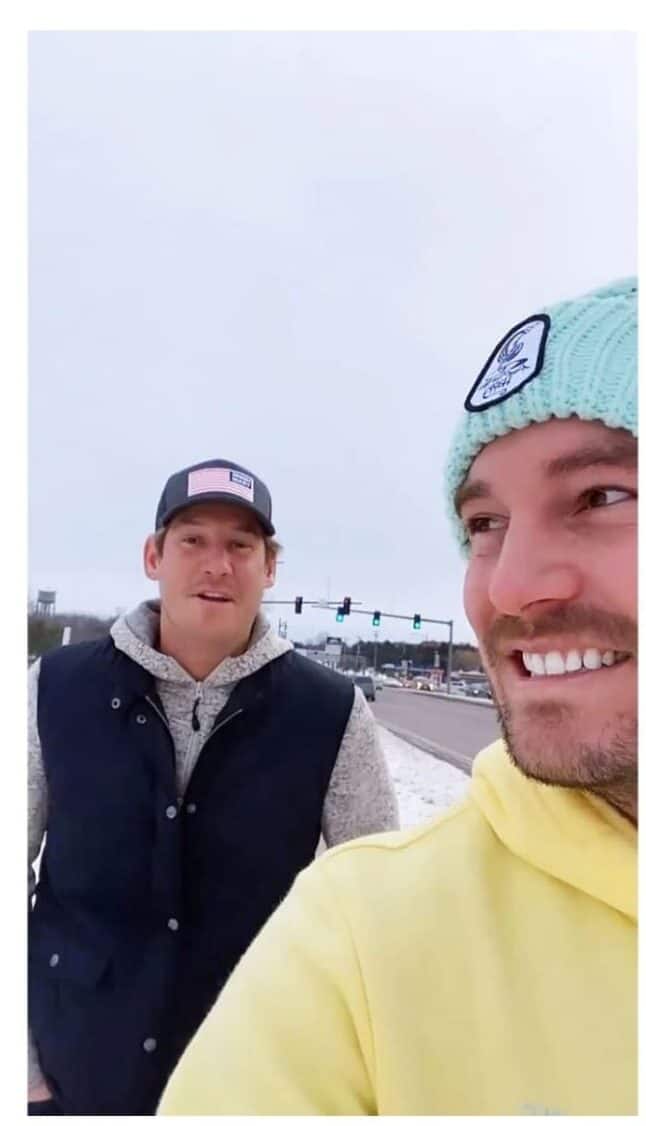 The Charleston party boys appeared completely lost with Craig stating, “Austen, where are we” as they wandered around the snow-covered town.

This collaboration should not come as a surprise to many because both Craig and Austen have claimed to be friends with several of the Summer House stars in the past, with Austen even making an appearance on the show in season four.

Southern Charm is currently on hiatus as filming on season seven wrapped earlier this year with the dramatic three-part reunion concluding in February.