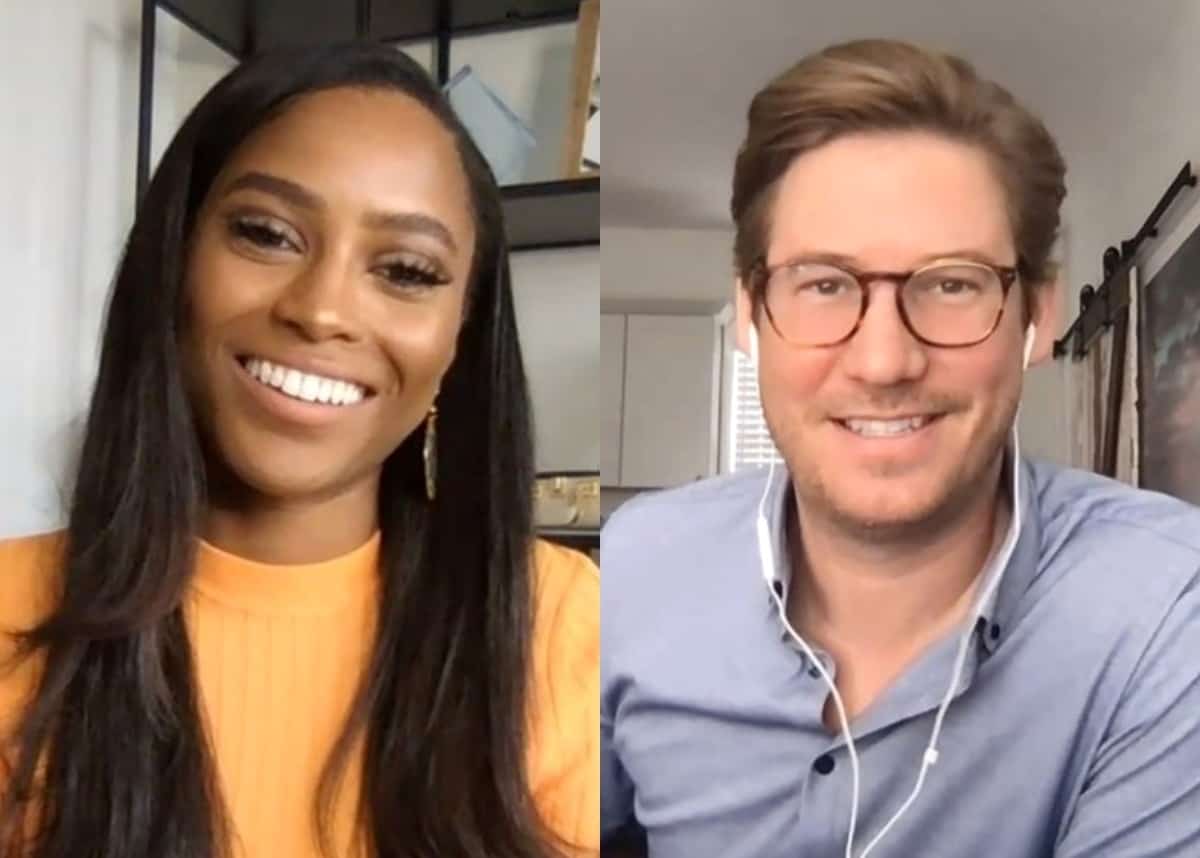 Rumors began to swirl when fans noticed Ciara had seemingly formed a close bond with Southern Charm star Austen Kroll while they were filming Winter House. The two have spent time together off-camera as well, and many began to wonder if they were secretly dating.

However, when she was asked about a potential romance with the Trop Hop creator earlier this month, she shut the rumors down.

“No, we’re not dating,” she told Entertainment Tonight on April 8. “I thought it was funny, but I’m not mad at it. He’s cute.”

Ciara went on to say that her experience filming the new series, which will include Austen, Craig Conover, and several of her Summer House co-stars,  was “f*cking crazy.” In fact, she’s actually almost afraid for it to air.

“I’m actually fearful,” she confessed. “I’m scared of everything those cameras captured. But it’s going to be a good time.”

Though the registered nurse is not looking forward to what some of the viewers or internet trolls may have to say about her, she’s grateful for the friendships she’s formed with her Summer House and Winter House co-stars.

“It’s so hard. It’s so hard, but it’s fun,” she explained. “I feel like I met so many amazing people, and some of the relationships that I’ve formed with these people in the house, I feel like we will be friends for a very long time. I hope forever, however long that is. And I am honestly really thankful for it, I am. But it is hard, because it’s like, now I’m having people weigh in on my life and weigh in on me, and they don’t even know me. They don’t know my personality. They are questioning everything about me and it’s tough.”

“It’s a battle not to deal with the cyberbullying and stuff,” she continued. “But you take the good and the bad, take it with a grain of salt. And at the end of the day, I surround myself with people who truly know me and love me, and that’s all I could ask for.”

A premiere date for Winter House has yet to be announced, but Summer House airs Thursday nights on Bravo at 9/8c.