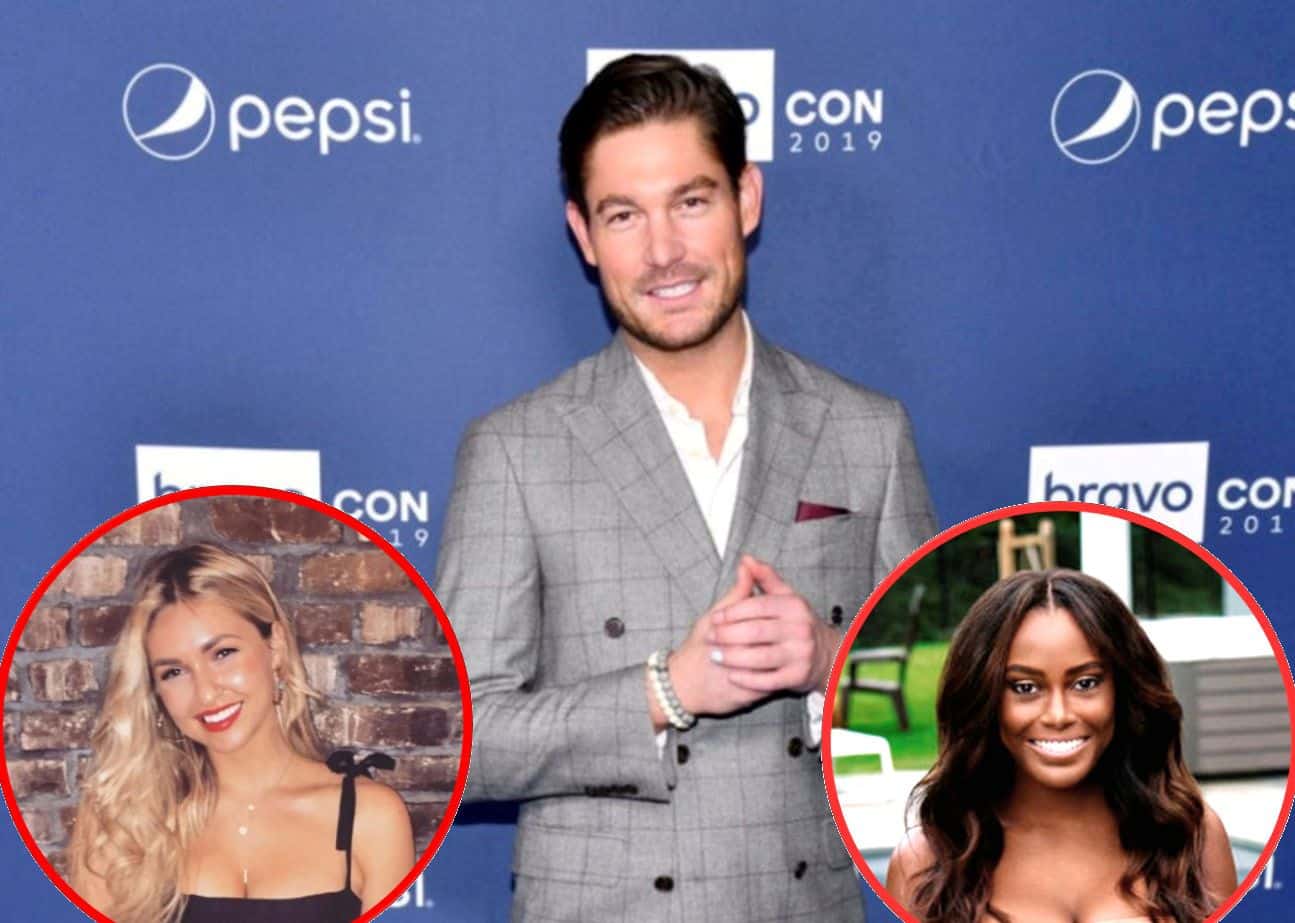 Craig Conover may have recently received a flirty comment from his Winter House castmate, Ciara Miller, also of Summer House, but does that mean he and Natalie Hegnauer have split?

After receiving a comment from Ciara on Instagram, which prompted speculation into what may have gone down between them during filming, the Southern Charm star is speaking out about his relationship status and teasing what is to come on his new Bravo show, which wrapped production earlier this year.

“Well, there’s a lot that happens in Winter House, but no, I’m still with my girlfriend, Natalie, here in Charleston,” he told Us Weekly on April 1.

“All I can say is that everything that you could have ever dreamed to happen in, like, a show of your favorite people happened. It was really, really fun,” he noted. “We can’t wait to be able to talk about it too. We have a great group chat that we talk [in] every day and it’s fun.”

After completing filming on Southern Charm season seven at the end of last year, Craig traveled to a lodge in Stowe, Vermont, where he filmed Winter House season one with his castmate, Austen Kroll, and Summer House stars Lindsay Hubbard, Paige DeSorbo, Kyle Cooke, and Amanda Batula.

Then, after he announced the opening of his law firm on Instagram, he received the flirty message from Ciara.

“Who knew my attorney would be SO f*cking cute ?!?” she shared.

Although Craig and Natalie are still together, he admitted that being apart was hard on their relationship.

“We have traveled apart before. She travels a lot. When we met, she was traveling a lot, and I travel a lot. So we had traveled a lot before. We had fortunately been able to travel the first couple of months of the year together and our few ski trips. And so, we were fine in the beginning,” he recalled. “We were just bummed that we’re going to be away from each other for so long, but then, as it goes on and as you’re doing this fun stuff and you’re seeing other people pair off and do their thing, you do start to miss your partner. So it was more just lonely and you wish they were there to kind of enjoy it.”

As for a potential cameo from Natalie during the debut season of Winter House, Craig confirmed she did not film with him and the rest of the cast due to prior commitments.

“She was on a ski trip in Park City with her friends that she already had planned. It was good timing as in that trip was already planned, but it was bad timing too because who knows, maybe she could have visited. COVID kind of made that tough, though, because we were in our little bubble, but fortunately we made it out of it,” he explained. “It’s nice to share those experiences with your partner. We were fine, fortunately. You’ll see how it unfolds on Winter House, which is good, but yeah, I’m still with Natalie and that wasn’t a concern with me being cast.”

Winter House is expected to air on Bravo sometime later this year.