Craig Conover Talks “Challenges” With Girlfriend Natalie Hegnauer as He Says Quarantine Brought Them Closer, Shares if Fans Will See More of Natalie on Southern Charm 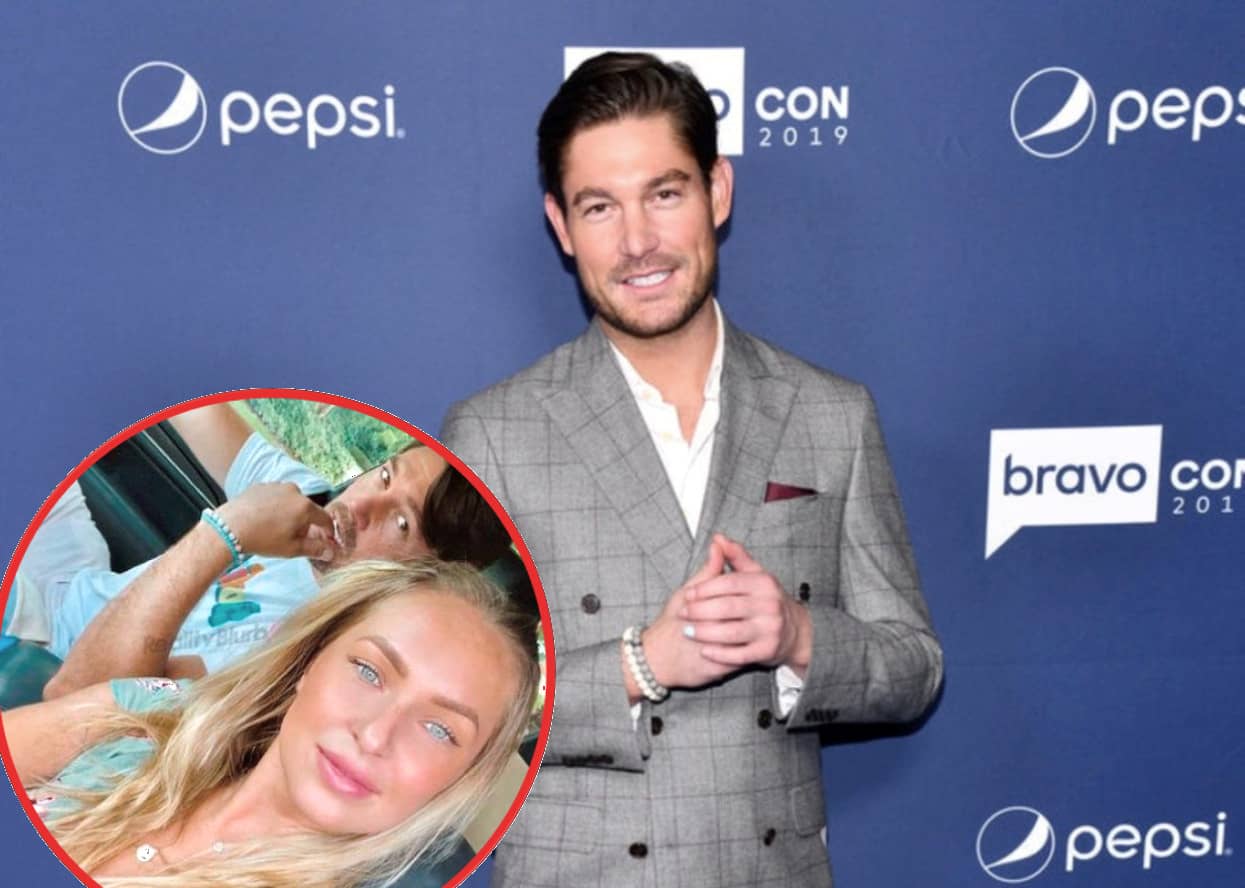 Has Craig Conover found the one?

The Southern Charm star revealed in a new interview the details of his newfound happiness with girlfriend Natalie Hegnauer, who he officially shared with the world on a recent episode of the show.

Entering quarantine during this year’s coronavirus pandemic definitely put pressure on various couples, but apparently for Craig and Natalie, that extensive time together was great for growing their relationship.

“We were stuck in quarantine and kind of shielded from the world,” Craig told PEOPLE. “And it was a lot of fun. I know for a lot of people, it added stress to the relationship, but for us, it made us closer.”

After testing positive for COVID-19 at the same time, the couple further delved into quarantine by binging TV together and finding ways to establish a deeper connection.

“It was this insulated bubble where we watched Outer Banks, drank wine and enjoyed each other’s company,” he said. “It was kind of like an extended snow day.”

Craig revealed in October that he met his new love in Aspen in January on a ski trip. They then later met for another rendezvous in New York City and made things official when Natalie came to visit Charleston for Craig’s birthday.

Although the pair made a great connection while quarantined together, Craig admitted readjusting to “real life” has had its struggles.

“As quarantine lifted and we got back to our real lives, that’s kind of when we faced some of the real pressures,” he explained. “We’re still happy, fortunately, but it has been a challenge.”

This relationship marks the first time Southern Charm fans have seen Craig make it official with someone since his breakup with Naomie Olindo back in 2017. Craig shared the “lessons” he learned after the ups and downs of that relationship (of which viewers are all too aware), noting how he’s moving through his new life with Natalie keeping a few things in mind.

“Dating someone that’s on TV isn’t the easiest thing, and it’s not for everyone,” he shared. “I think it definitely added to stress with Naomi and me. I think it speeds up the issues that you would have one day and forces you to address them head-on.”

How much of their partnership will viewers get to see? Craig said that’s up to Natalie.

“It’s kind of the catch-22. I’ve been doing this long enough that I know that it only works if you’re transparent, and I’m comfortable doing that,” he stated. “I think she’s great, and I would love to share her with the world. That’s just going to be a personal decision on her hand.”

He added, “I don’t think she was ever planning on dating a reality TV personality, but we’re seeing what happens.”