Home Southern Charm Southern Charm’s Craig Conover Reveals He Opened a Law Firm and Talks Girlfriend Natalie Hegnauer Surprising Him on His Birthday, Plus “Ups And Downs” in Friendship With Shep Rose

Southern Charm’s Craig Conover Reveals He Opened a Law Firm and Talks Girlfriend Natalie Hegnauer Surprising Him on His Birthday, Plus “Ups And Downs” in Friendship With Shep Rose 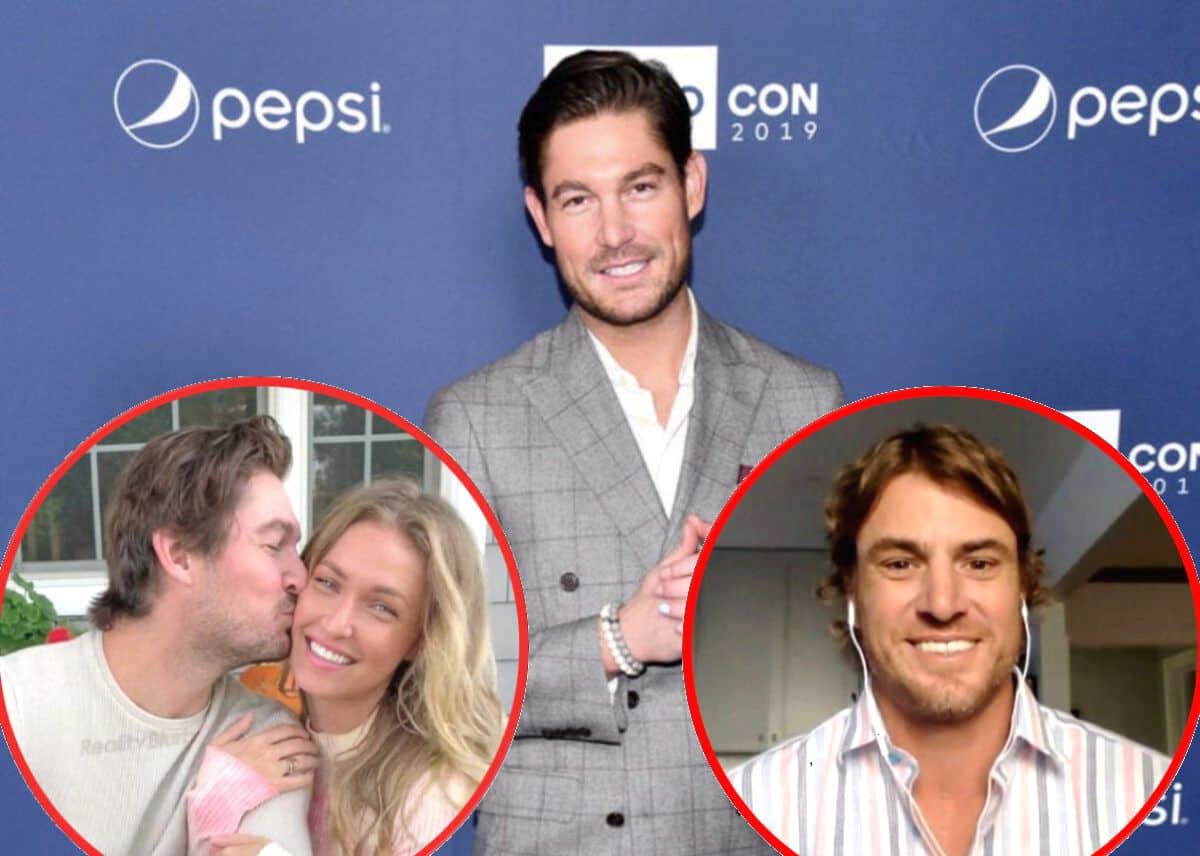 After wrapping the seventh season of Southern Charm, Craig is proving his critics wrong while also discussing the “really sweet” thing girlfriend Natalie Hegnauer did for him on his birthday and dishing on his sometimes-strained friendship with co-star Shep Rose.

“I just opened a law firm and that’s what [Leva Bonaparte] always said. She’s like, ‘I knew it, it was just going to take like two or three years to let Craig kind of get his footing,’” Craig recalled to Amanda Hirsch on the March 2 episode of Dear Media’s Not Skinny But Not Fat podcast.

While Craig received a lot of backlash for failing to pursue his legal career years ago, he was in his early 20s at the time Southern Charm began, and he felt that viewers, and several cast members, had unrealistic expectations of him.

“Everyone liked to just dismiss the whole law school thing. And that’s why when people call me stupid and everything, I’m like, ‘Passing the bar on the first try wasn’t the easiest thing for most people,’” he noted.

As he focuses his attention on life after reality TV, Craig has his new girlfriend Natalie at his side, and recently, she proved she is quite invested in their relationship as she surprised the Bravo cast member with a memorable birthday party.

“She gave me a really nice personalized necklace and she set up some Zoom stuff,” Craig revealed. “She brought together some friends and family in a way that was special. She put together this video where she had my best friends from college who still have videos on their computers and phones. She made a highlight reel of our college, which was one of the most entertaining things I’ve ever watched. And then she had messages from my family around the country.”

“It was really sweet,” he added.

As for his relationship with Shep, Craig said things took a turn for the worse between them after a season two date auction featuring Kelsea Ballerini.

“I just feel like after that date auction, man did his tone change around me,” Craig admitted. “We’ve had our ups and downs and we’re great now, but for a while there… He always claimed he was my biggest support and even on the reunion this year, Andy was like, ‘What are you talking about?'”

While Shep may not always be the most supportive person in Craig’s life, as he’s suggested, he did name his dog “Craig” in his honor.

“And his best-selling shirt has my name on it too,” Craig pointed out.

“I just laughed at it,” Craig said of the moniker. “If I would have reacted poorly or negatively, that gives him the power. He wanted to mess with me about it and then you just laugh it off and you just take the wind right out of their sails.”

Craig went on to say that despite his past differences with Shep, the two of them actually make a great duo.

“We’re a great yin and yang, which is good because we really are opposites on pretty much everything and we know how to push each other’s buttons. But there’s a true brotherly love at the end of the day,” he explained. “It used to be a cousin that you would only see on Christmas and hang out with. I would definitely say we’re brothers now.”