Home Southern Charm Southern Charm’s Shep Rose Admits to Past Feelings for Cameran Eubanks and Talks Near-Fight With Craig Conover, Plus He Addresses Relationship With Eliza!

Southern Charm’s Shep Rose Admits to Past Feelings for Cameran Eubanks and Talks Near-Fight With Craig Conover, Plus He Addresses Relationship With Eliza! 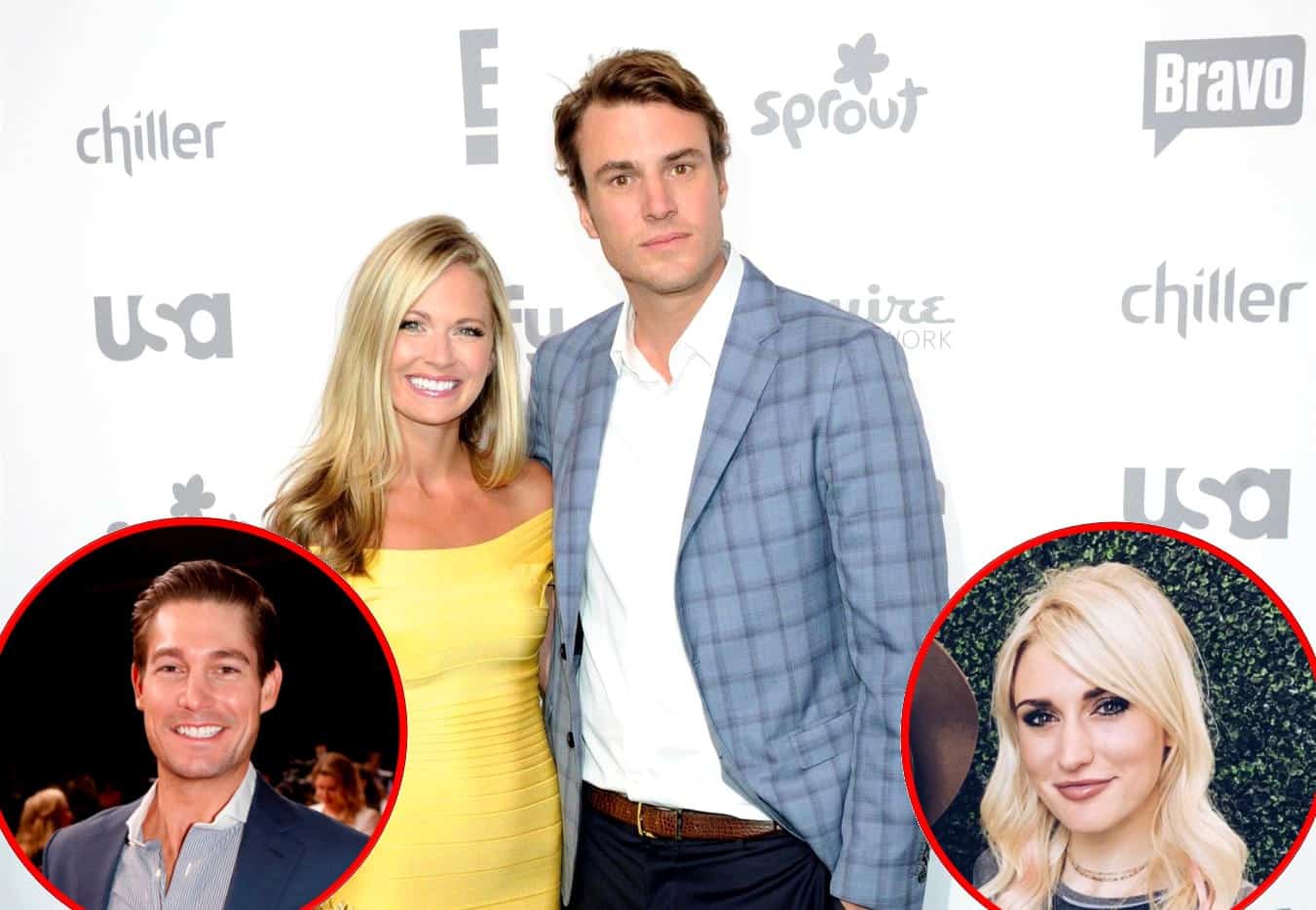 Shep Rose has a new podcast and during the first episode of the show, he revealed a few Southern Charm secrets.

As he chatted about the Bravo TV reality series and his relationship with his co-stars alongside guest co-host Cameran Eubanks, Shep admitted to considering a romance with Cameran before dishing on his near-fight with Craig Conover and revealing whether or not he’s hooked up with Eliza Limehouse.

“I remember we met… and I thought you were being flirtatious,” Shep admitted to Cameran on his Enough About Me podcast, according to a June 4 report from The Decider.

While Cameran was already dating her now-husband, Jason Wimberly, Shep was convinced that Cameran was interested in him because she was quite “touchy” during their outing, even though they had just met.

“Well, yeah, but I do that to everybody,” Cameran explained.

“I didn’t know that at the time. She’ll touch your shoulder, grab your arm, laugh at all your jokes,” Shep explained. “I’m like, this girl is lovely and maybe I got a shot here!”

“I wanted you to do [the show] simply because I thought I had a shot,” he laughed.

Another revelation that may come as a surprise to some is the fact that Shep nearly got into a physical altercation with Craig, who wasn’t in the best place during a group trip to the Bahamas.

“We had a really tough couple first days in the Bahamas and then we came to an understanding,” Shep explained. “We got in almost a fight, I threw a plate of food at his face… He tried to embarrass me in front of my guests down there and I’m like, I’m not having this.”

As for his potential hookup with Eliza, Shep said it simply never happened, despite the fact that he invited the new cast member to one of Patricia Altschul‘s dinner parties.

“You never tried anything with her?” Cameran wondered.

“No, no never,” Shep insisted. “I hooked up with one of her friends.”

“By the way,” he continued, “Eliza, if you’re listening, I do apologize for the way things went out. But she definitely is mad at me because I got an angry text.”

As for why Shep showed up with Eliza to Patricia’s dinner party, he hinted last month that the producers of the show encouraged him to bring Eliza along.

“Let’s just say i was encouraged to do so by the powers that be,” tweeted Shep to a fan who asked why he brought Eliza as his date.