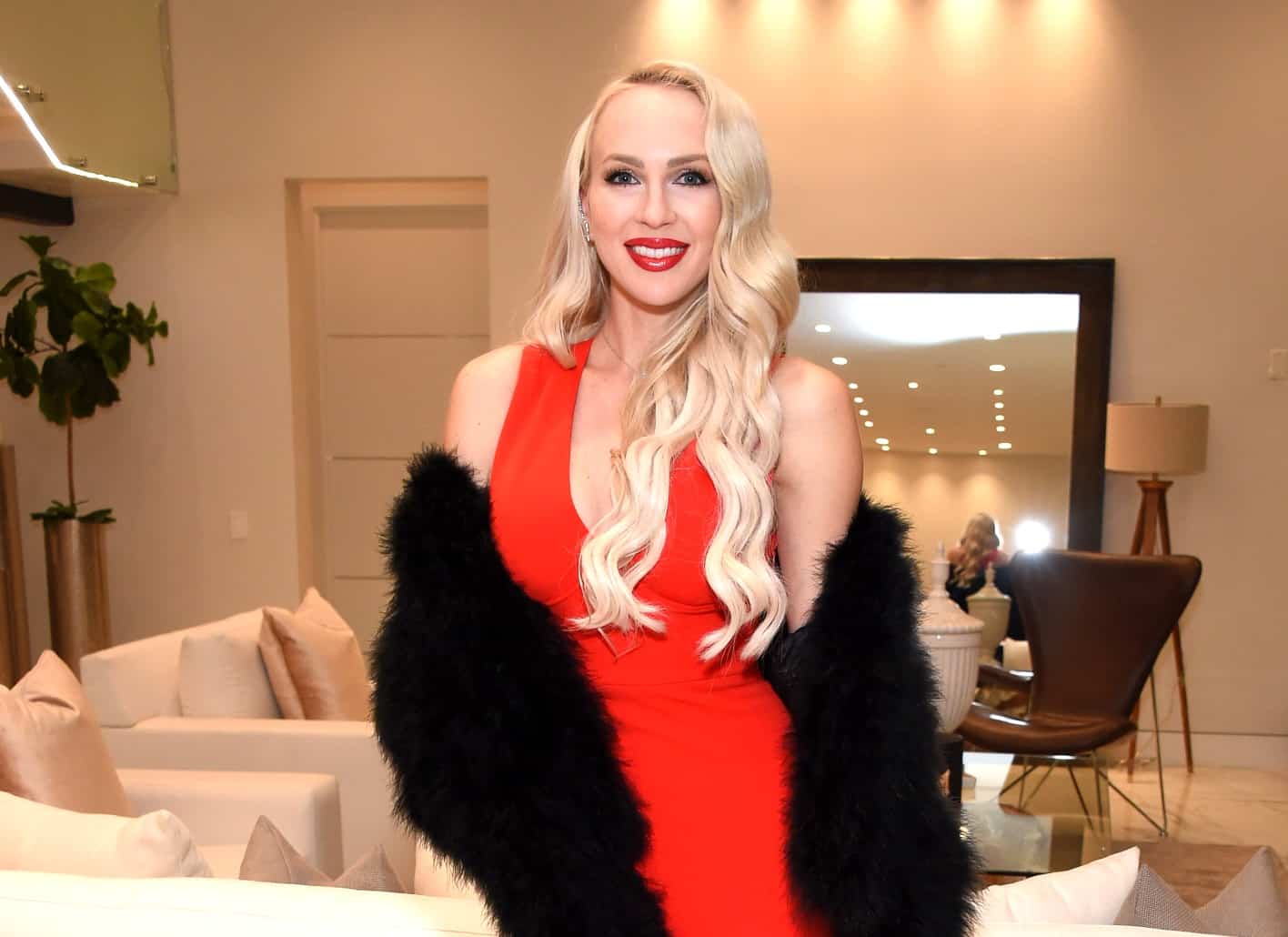 Selling Sunset star, Christine Quinn, is spilling all the behind scenes dirt on the show, including editors showing favoritism amongst the cast when it comes to what gets shown on the Netflix series.

Speaking to E! News Daily Pop, Christine said that there are sides that “absolutely” do not get shown in reference to her costars.

“There’s many times where in the show I say certain things, but they don’t want to have another respond to me, so sometimes they’ll do an interview clip,” Christine explained. “I’m just like why can’t I ever get a word in sometimes?”

Christine further elaborated saying, “I feel like there’s definitely favoritism in the editing room. And that is what is on the show, but I do the best [I can].”

Not only does Christine have to deal with a bad edit, but it caused her some personal drama with viewers questioning if her pregnancy was faked, judging by how some scenes were strung together.

“I didn’t know where it was coming from, and then I realized people were like, ‘I can’t believe you’re doing yoga after having a c-section!’ and I’m like, what are they talking about?” she said.

Christine explained, “But that was actually when I was pregnant.”

She also noted that the camera angle didn’t include her belly.

The rest of the season shows Christine involved in dating drama with fellow star, Emma Hernan over a mutual boyfriend who they may or may not have been dating at the same time.

Ending her interview, Christine did want to make one thing known.

“I don’t really tell people about things, and it was a relationship that was really difficult at the time (referring to the aforementioned boyfriend above) and really toxic, so I never told anyone. And it was something that I was embarrassed of and it didn’t mean anything to me, so that’s why it was something that I just really didn’t want to talk about, and really want to address,” she stated.

Season 4 of Selling Sunset is now available for streaming on Netflix.