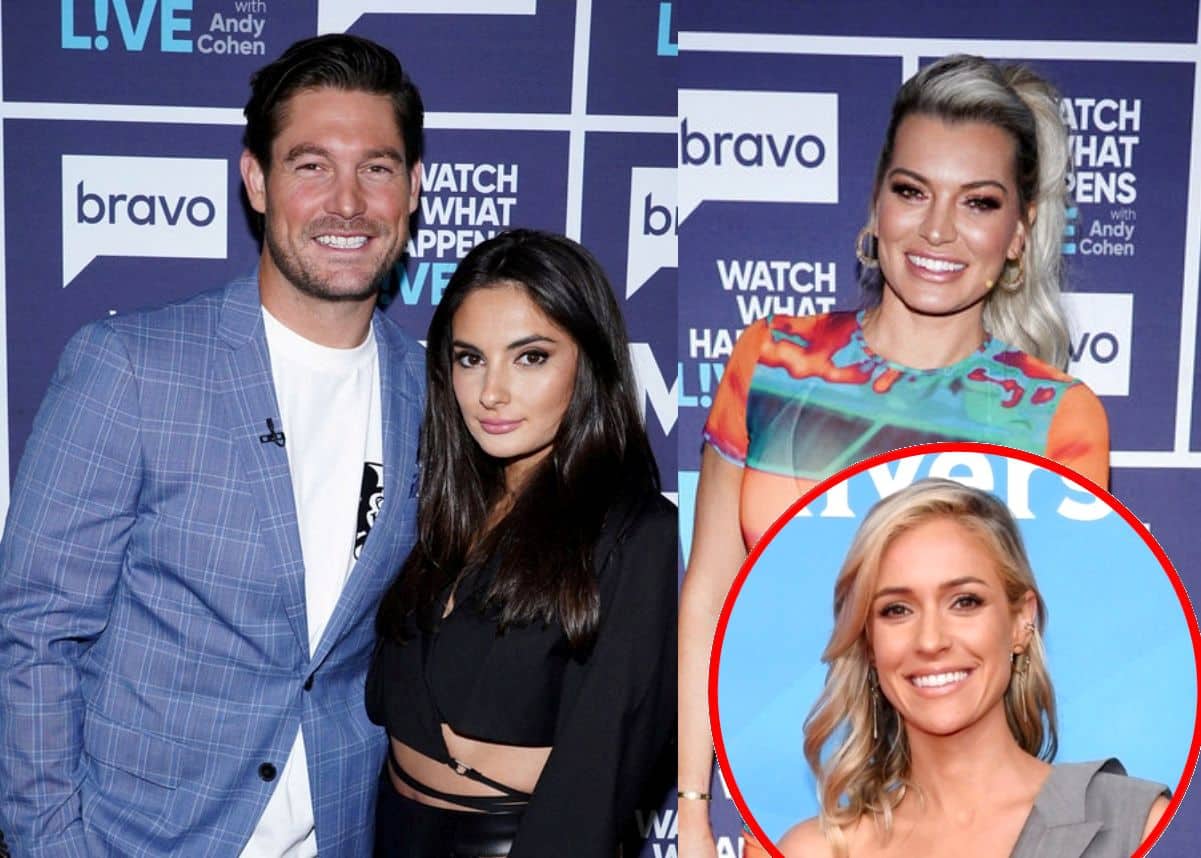 Things are about to heat up in the Summer House. In a new teaser clip for tonight’s upcoming episode, Craig Conover and Lindsay Hubbard go head-to-head as Lindsay alleges that Craig has been hooking up with The Hills alum Kristin Cavallari while dating Paige DeSorbo.

In the clip, Lindsay is seen trying to be “a good friend” to Paige after she asks her if Southern Charm’s Austen Kroll or Craig have been seeing Kristin (who has denied being involved with both Craig and Austen).

Lindsay answers by saying, “And I was like, Craig.”

Visibly upset, both Craig and Paige exchange heated words with Craig calling Lindsay the “biggest loser in the world.”

“Me and Paige can hook up with whoever. We’re all okay with it.”

So, are they in an open relationship?

Craig continues on trashing Lindsay, saying, “If you let Lindsay get in your head, you are weaker than I thought.”

Instead of directly answering the accusation about him and Kristin, Craig continues to evade the questions.

“[I’m] not gonna get into this,” he says, before continuing to gaslight Paige, “I really hate that they upset you. I wouldn’t have come here if I’d known Lindsay would get in your f***ing head. That’s absurd.”