PHOTOS: Was RHOC Star Nicole James Engaged to Jim Bellino? Plus Source on Why She Quit Filming Show 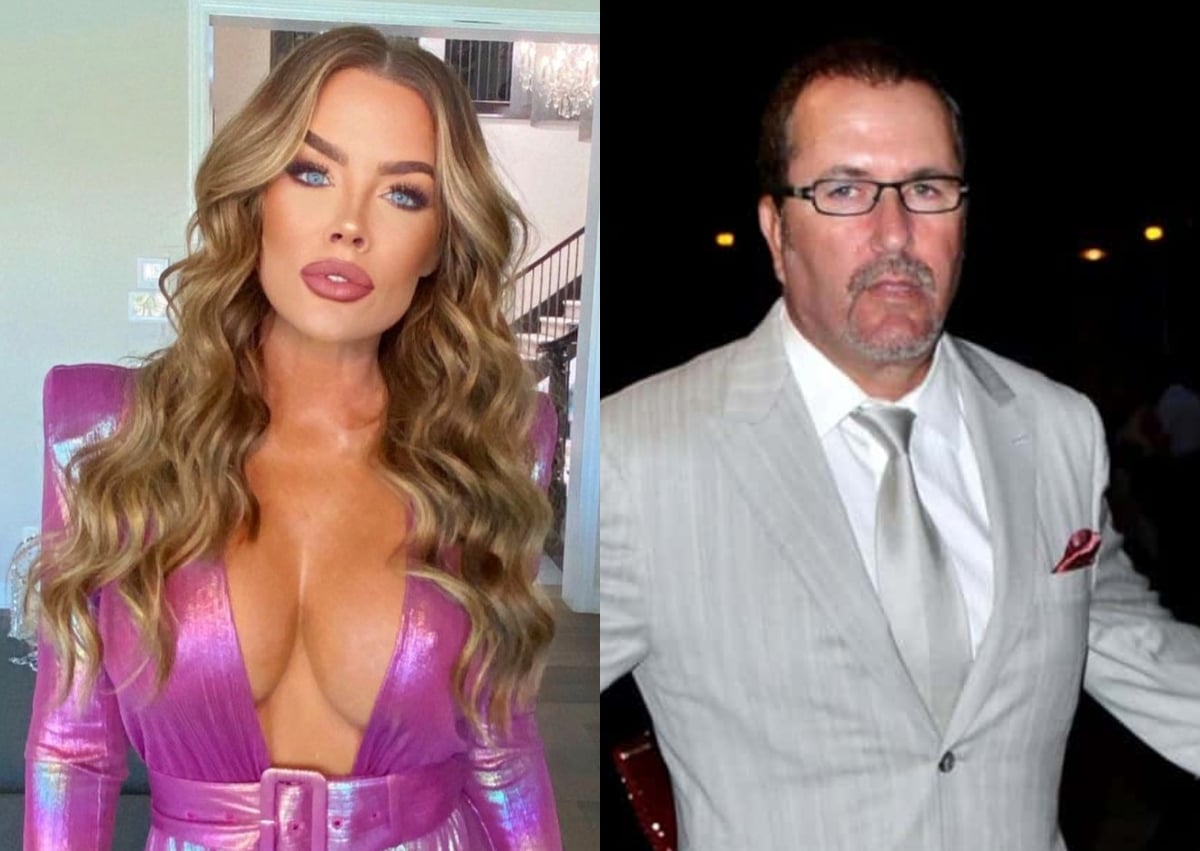 UPDATE – A report by AllAboutTRH says that while the couple dated, they were never engaged, and Nicole’s ring was allegedly a promise ring. The original story is below.

Nicole James’ time on The Real Housewives of Orange County may have come to a sudden end, but the headlines surrounding her keep on coming.

According to an insider, Nicole was brought on the show by Heather Dubrow, but eventually, due to tensions over the “botched boob job” lawsuit from years back, Nicole decided to leave the show.

“Nicole was brought on by Heather but only filmed for a few weeks. A big storyline that will play out (but is also the reason why she’s no longer on the show full time) is that Nicole was unhappy with the breast augmentation Terry performed on her many years ago,” the source told Radar Online back in October.

However, we’ve since seen Heather, Terry, and Nicole address that issue and move forward.

Now, according to Instagram account @RealHousewivesFranchise, Nicole’s absence was due to issues between her and the production team. She also declined to attend the group’s Mexico trip this season.

In other Nicole James news, back in 2018 Radar Online reported that former RHOC husband Jim Bellino was snapped with a then-unknown “mystery blonde.” Turns out, that mystery woman is none other than Nicole. 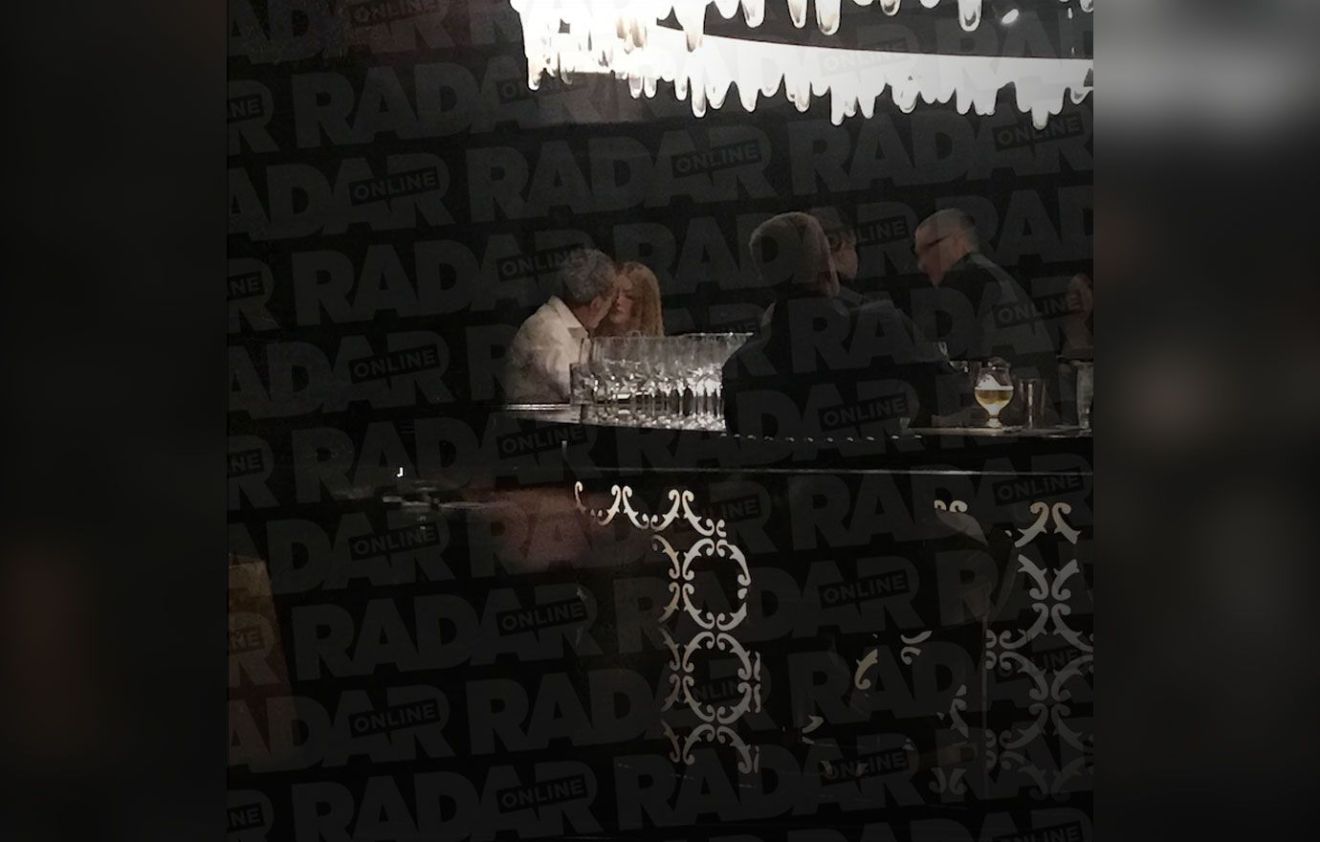 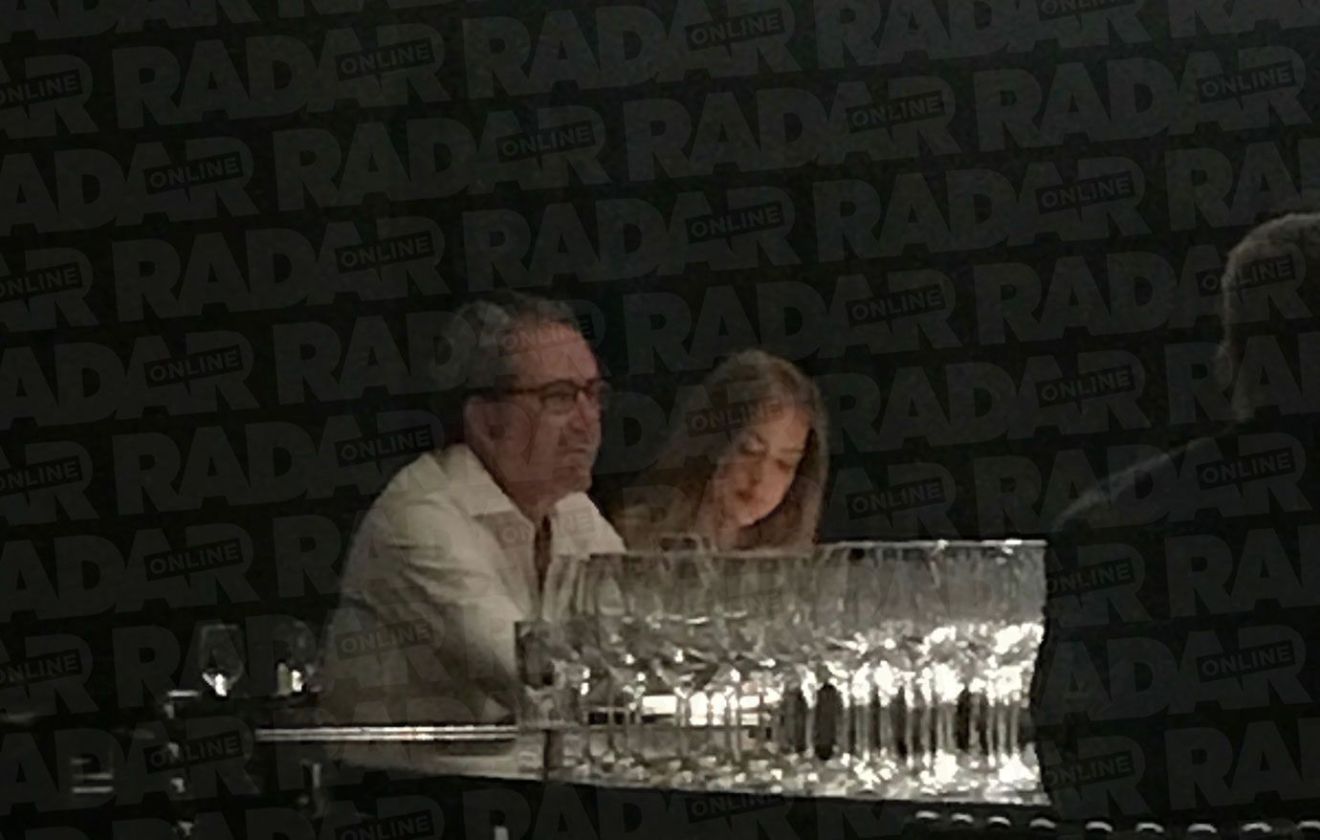 The two eventually went on to become allegedly engaged with Nicole calling Jim “the love of my life” in an Instagram post obtained by AllAboutTRH. 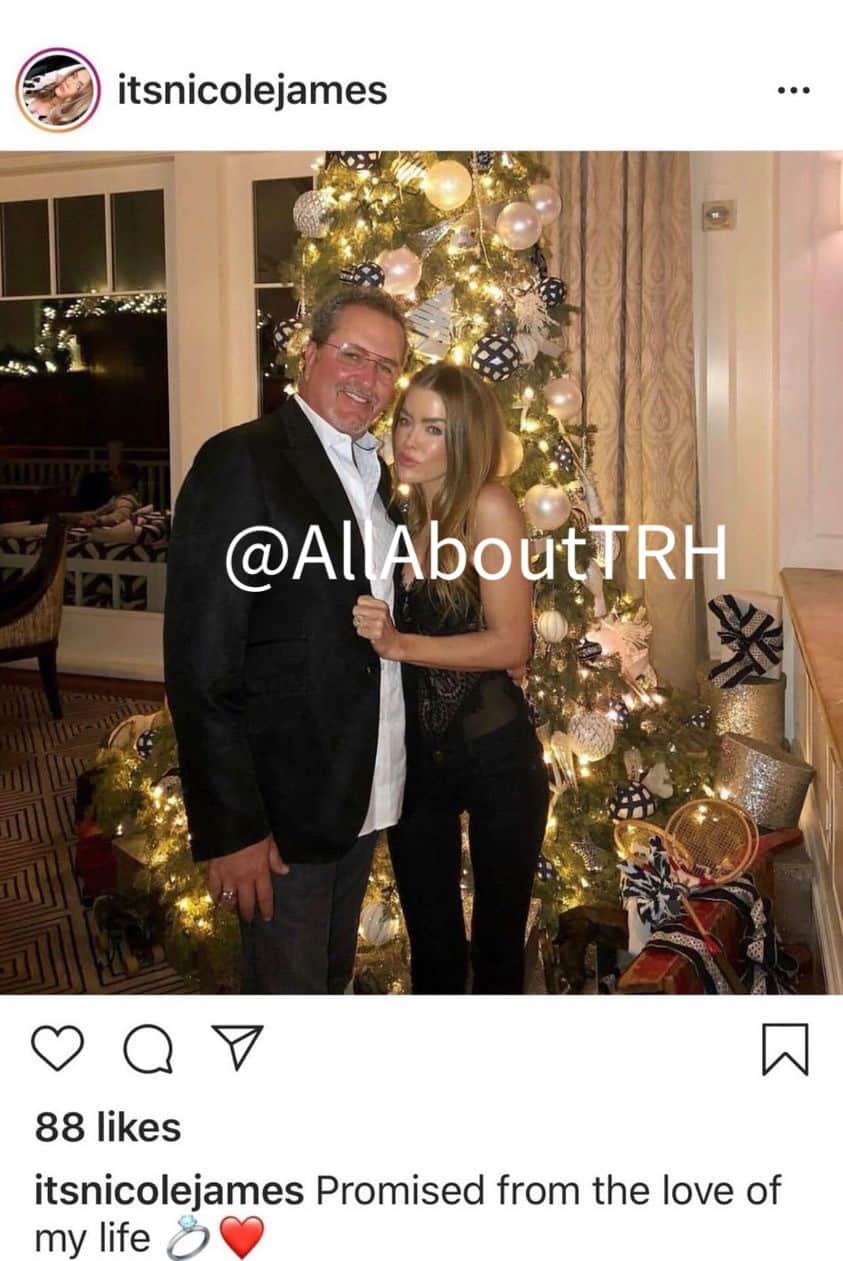