Home Below Deck Rayna Lindsey Says Below Deck Should Be “Cancelled,” Claims it’s a Platform for Open Racists to Speak Freely and Slams Production for Making Her Look “Crazy”

Rayna Lindsey Says Below Deck Should Be “Cancelled,” Claims it’s a Platform for Open Racists to Speak Freely and Slams Production for Making Her Look “Crazy” 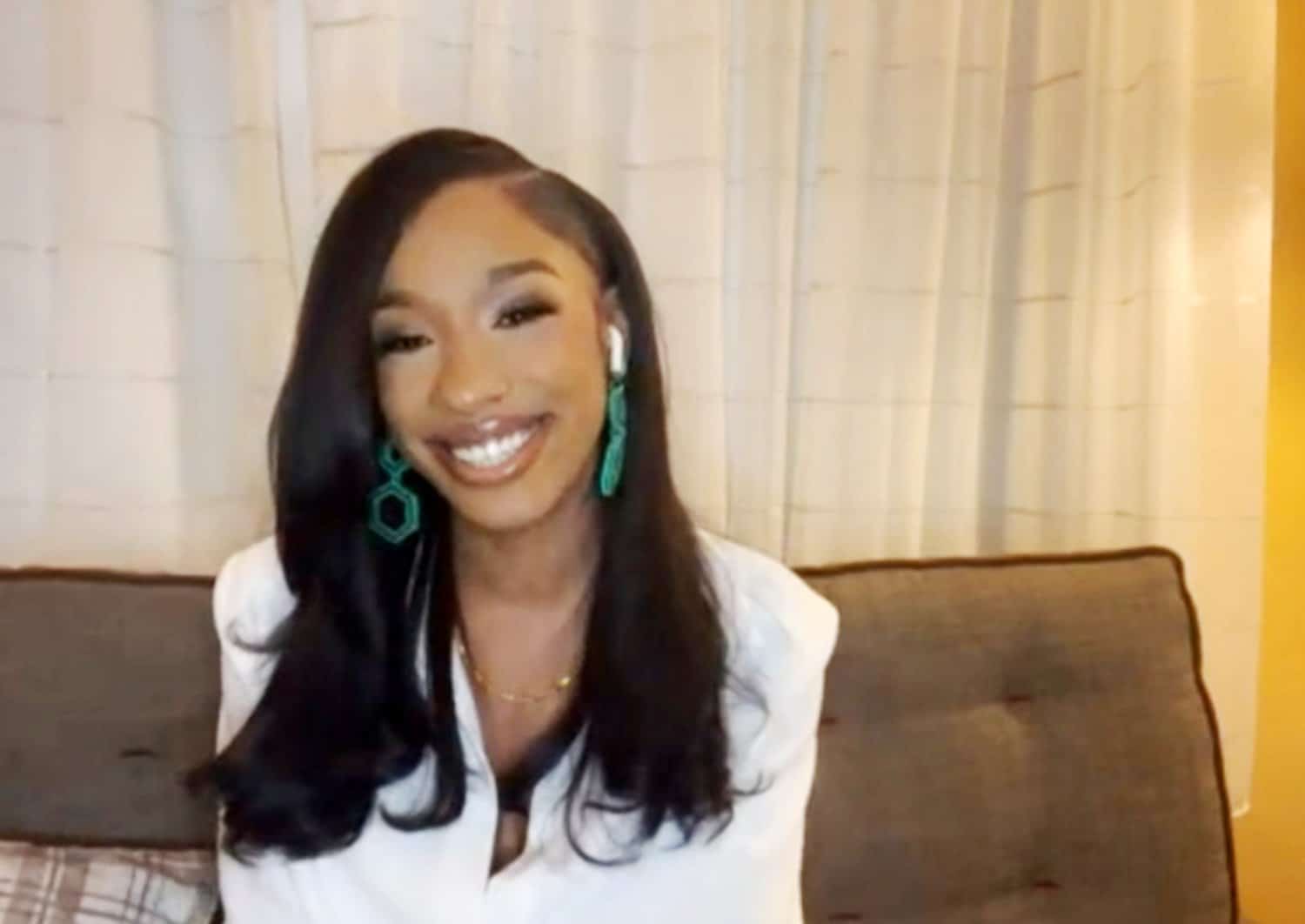 This season on Below Deck, Rayna Lindsey heard castmate Heather Chase use a racial slur. When Rayna brought up the issue to Eddie Lucas, she was disappointed in his response.

During the season nine reunion, Eddie apologized for how he handled the situation, but Rayna didn’t feel it was good enough.

On Instagram, Rayna declared, “Take away the show for good @belowdeckbravo. These Karen’s don’t deserve s**t . . . Mf’s proud of being racist.”

She went on to say, “Biggest reason why @belowdeckbravo needs to be cancelled. It’s a platform for open racists to speak freely. MF’s act like rats in real life tho. These platforms are why racism is still here till tis day.” “Eddie is going to h**l!” she added. “And f**k production for making me look crazy all season. Imagine being me having to deal with this but it being hidden all season.”

The star took aim at Below Deck’s production company, 51 Minds, but she gave credit to host Andy Cohen.

“If 51 Minds would’ve been in charge of that reunion, everything about Eddie would’ve been covered up. But Andy knows what’s up Period! And I appreciate that,” she said. Rayna has called out several castmates and crew members. In the season finale, Rayna had a heated debate with Wes O’Dell after he told Rayna to give it a rest. Afterward, Rayna made controversial statements about Wes’ race.