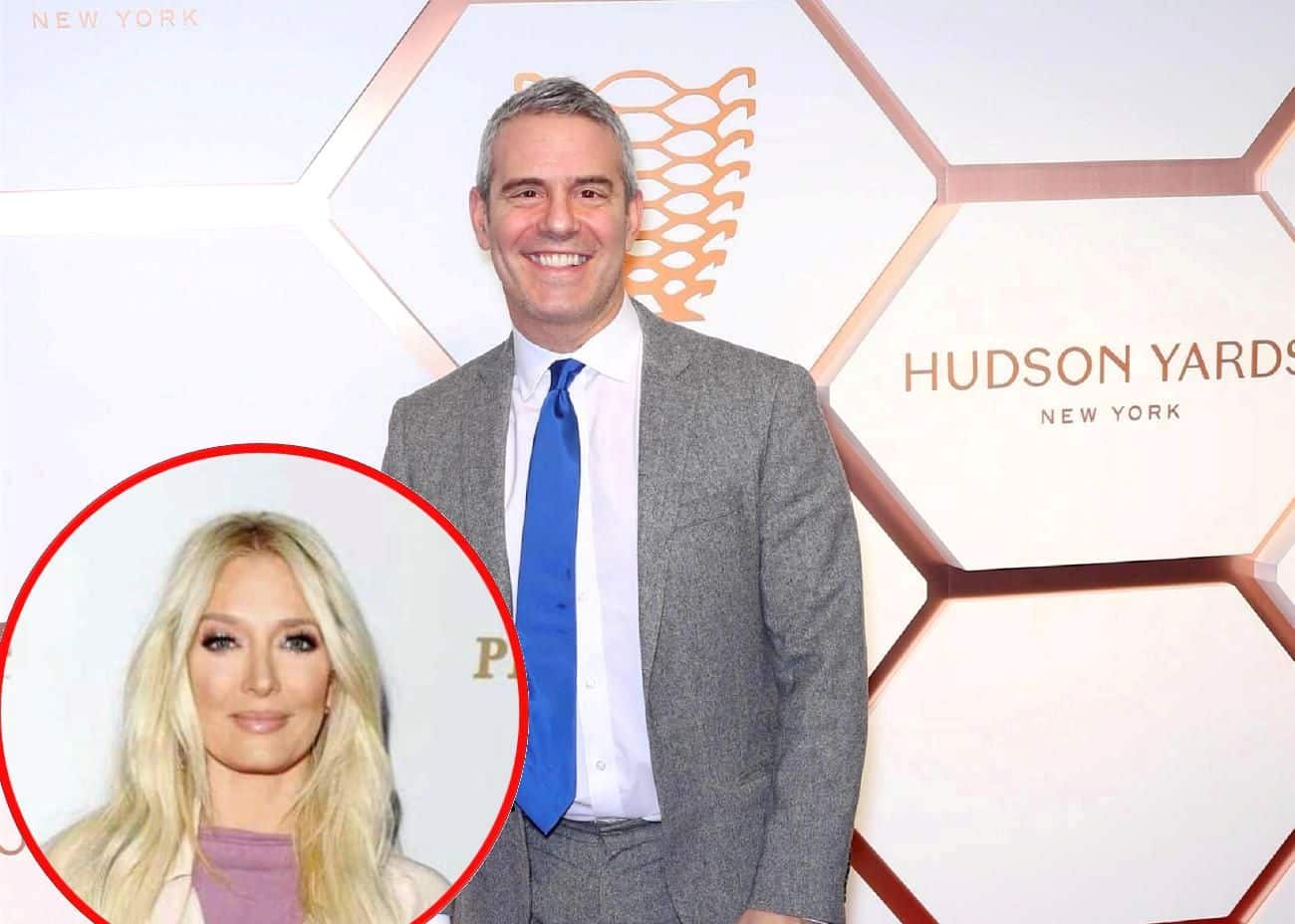 After rumors swirled last year that Real Housewives of Beverly Hills star Erika Jayne would be appearing on Celebrity Big Brother, the slot ultimately went to her former costar Teddi Mellencamp. Now, Andy Cohen is explaining the reason why Erika was a no-go for producers.

It turns out Erika was already in the process of filming season 12 of RHOBH and apparently that took precedence over Celebrity Big Brother Andy said on his Andy Cohen Live SiriusXM radio show.

“Rumors abounding that Erika Jayne is going to be on the new Celebrity Big Brother… Did you hear that?” Andy asked his co-host.

“There’s a lot of rumors about a lot of Housewives people. She’s shooting [The Real Housewives of Beverly Hills] right now everybody. I hate to burst your bubble,” he continued.

Although I’m sure Erika would have made a great contestant on the CBS show, she apparently wasn’t allowed to do both.

After being asked the question by his co-host Andy had quite the unequivocal response.

“NO! It’s a confined living experience! You can’t be like, ‘Oh, I gotta leave.’ She’s shooting another show,” he explained.

Well, there you have it.

In more Erika Jayne news, the Bravo star is now slamming a newly filed $2.1 million lawsuit filed against her in which she was accused of ‘aiding and abetting’ her estranged husband Tom Girardi in his alleged embezzlement.

“The complaint is another misguided effort to blame Erika for the conduct of others in which she had no part,” said Erika through her attorney Evan Borges in a statement to E! News. “Erika has no law degree and never worked at or managed her former husband’s law firm. Whatever Mr. Girardi or others at his law firm did or said to the plaintiffs in this case, Erika had no knowledge or role in any of it.”

Her attorney insisted that the “focus” of the case should only be on Tom, his law firm, and “anyone else who enabled what he did.”

“Piling on Erika may generate publicity, but it’s without any basis in law or fact,” he added.

Season 12 of The Real Housewives of Beverly Hills has wrapped filming and is expected to return later this year.