Teddi Mellencamp Hints Not Every RHOBH Star Supported Dorit After Robbery as Source Says She’s “In Talks” to Join Celebrity Big Brother, Plus Are Nene and Erika Joining? 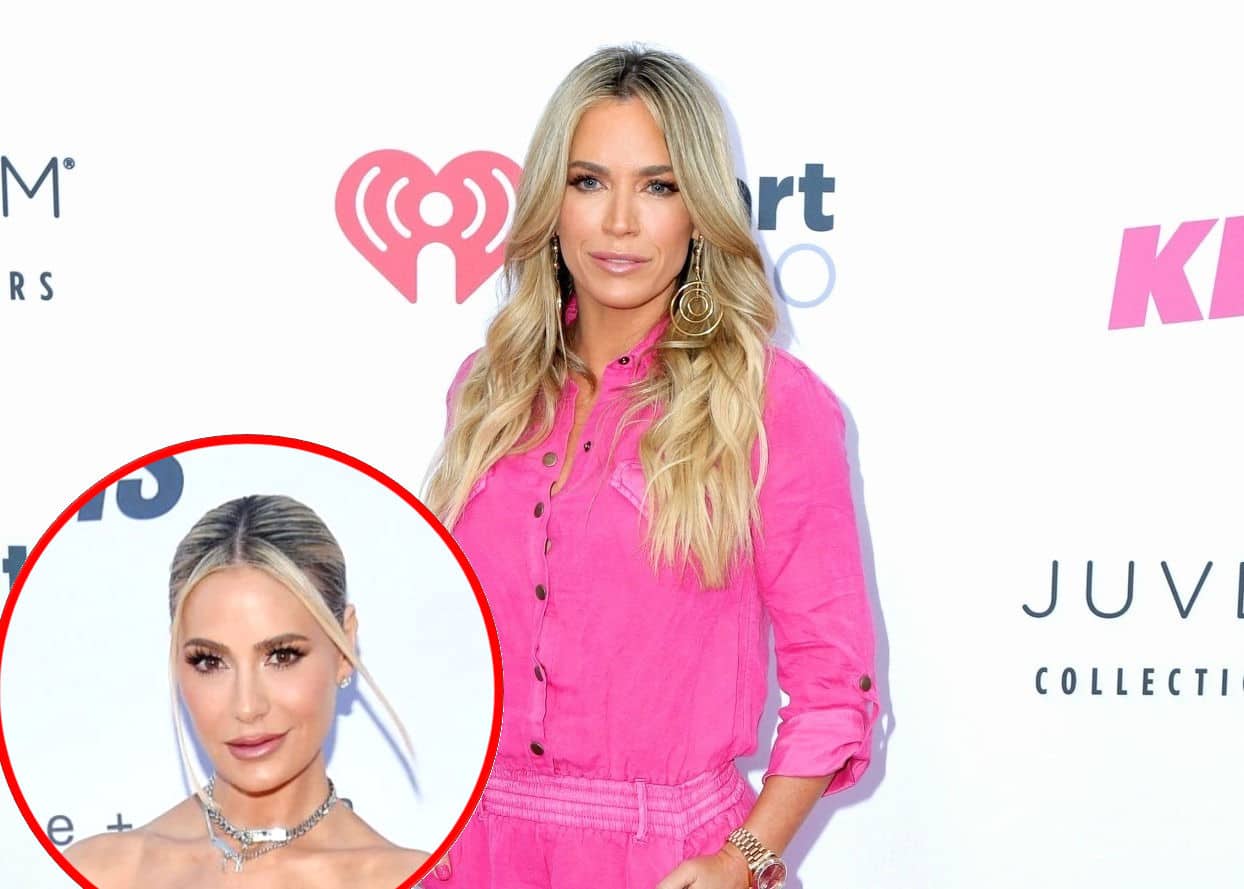 Teddi Mellencamp threw some shade at a Real Housewives of Beverly Hills cast member while discussing the upcoming 12th season on the latest episode of her podcast.

After welcoming guest Dorit Kemsley to the show, Teddi responded to her claim that the entire cast supported her after she was robbed at gunpoint by suggesting there was one person that did not and teasing what is to come on the series.

“I don’t know that everybody was 100 percent supportive all the time. I feel like I heard rumblings that somebody wasn’t the greatest. But I’m not going to say who,” Teddi explained on the January 20 episode of Two T’s in a Pod, which she hosts with Tamra Judge.

But Tamra wasn’t satisfied and asked her if it was Garcelle Beauvais, who has feuded on and off with Dorit since she joined the show in August 2019.

“[But] there is a lot of drama going on this year for Beverly Hills… There’s a lot going on,” she continued.

As for her own life, which changed a lot after her September 2020 exit from RHOBH, Teddi may be getting ready to return to the spotlight.

According to The Sun, she’s “in talks” to join Celebrity Big Brother.

Other personalities rumored to be joining the series are Vanderpump Rules alum Jax Taylor, Keeping Up With the Kardashians star Scott Disick, and a couple of Real Housewives, including former Real Housewives of Atlanta cast member Nene Leakes and current RHOBH star Erika Jayne.

While none of these potential additions have been confirmed quite yet, TMZ shared with readers on Friday that neither Nene, nor Erika will be featured on the show.

When Teddi confirmed her RHOBH firing years ago, she admitted she was “sad.”

“It feels like a breakup almost cause you develop such strong relationships with the cast, with the crew, and you get to do incredible things that you would probably never get to experience without the show. That being said, I’m really looking forward to the future and being able to focus on my family, my friends, All In. I really feel like I have some exciting things ahead and you know what? I’m pretty busy with this little nug. So, thank you for coming on this journey for me and I’ll see you soon!” she shared.

The Real Housewives of Beverly Hills season 12 went into production in October of last year and is expected to begin airing on Bravo sometime later this year.