Home Real Housewives of Beverly Hills News It’s Official! Teddi Mellencamp Confirms She’s Been Fired From RHOBH, Admits She’s “Sad” and Says It Feels Like a “Breakup,” Plus She Shares Plans For the Future in Her Emotional Video

It’s Official! Teddi Mellencamp Confirms She’s Been Fired From RHOBH, Admits She’s “Sad” and Says It Feels Like a “Breakup,” Plus She Shares Plans For the Future in Her Emotional Video 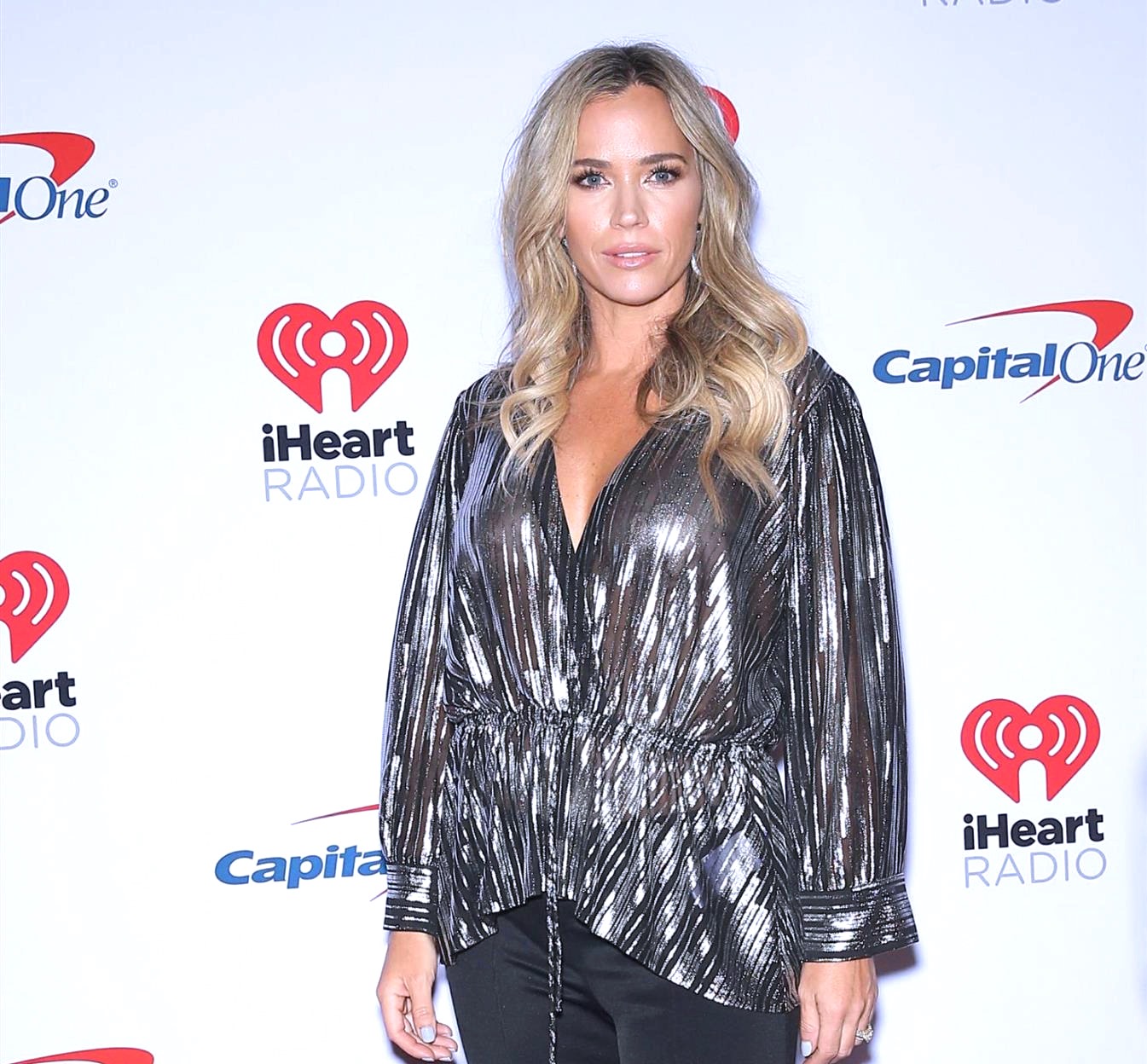 Teddi Mellencamp is not returning to The Real Housewives of Beverly Hills for the series’ upcoming 11th season.

On the heels of a number of recent reports claiming Teddi would be fired ahead of production for being “boring and stale,” Teddi has taken to her social media pages to confirm that she is, in fact, leaving the show after Bravo opted against renewing her contract.

“You heard it here last. Yes, it’s true, I am not coming back to [RHOBH],” Teddi confirmed on Twitter and Instagram on September 22. “Thank you to [Bravo], [Evolution], [Andy Cohen], and all of the amazing women for the support (and the shade) for the past three years. Back to the shadows I go.”

“I don’t want to bore you but I figure I’d give you an update on what’s going on,” Teddi began. “I recently found out that my contract as a housewife is not being renewed. Of course I could give you the standard response of, ‘Oh, we both came to the decision that it would be best.’ Nah, I’m not going to do that. That’s not who I am.”

According to Teddi, she was quite upset to learn that she would not be welcomed back for a fourth season.

“When I got the news, I was sad,” she admitted. “It feels like a breakup almost cause you develop such strong relationships with the cast, with the crew, and you get to do incredible things that you would probably never get to experience without the show. That being said, I’m really looking forward to the future and being able to focus on my family, my friends, All In. I really feel like I have some exciting things ahead and you know what? I’m pretty busy with this little nug. So, thank you for coming on this journey for me and I’ll see you soon!”

Teddi’s exit from the show comes on the heels of a petition for her firing launched by fans earlier this month. In the petition, Teddi was labeled as a “dangerous human being” and accused of “trying to be a mean girl.”