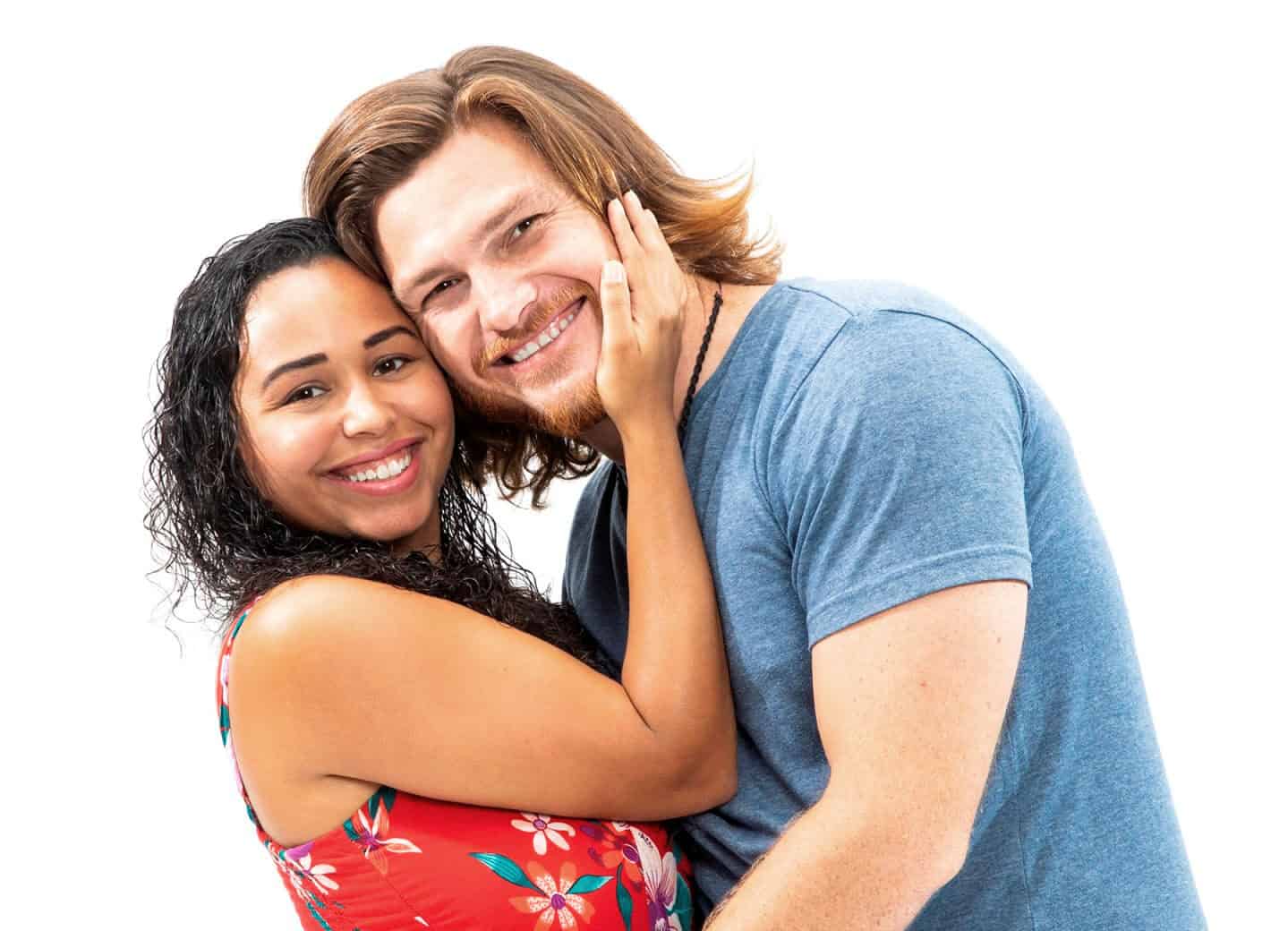 The saga continues between 90 Day Fiance‘s Tania Maduro and her ex-husband Syngin Colchester as leaked text messages between Tania and another alleged ex-girlfriend reveal allegations that Syngin has anger and substance abuse issues.

While this is the newest development in the allegations against Syngin, it is not the first fans have heard of Syngin’s alleged abusive and alcoholic behavior. A woman claiming to be one of his recent exes posted on Reddit and the post was shared by @truecrime_jankie, claiming that he had asked her to move in with him but that she had soon discovered he “drinks from the moment he wakes up.” The person goes on to claim that he has no ambition or plan for his life. She claimed he drank and drove often and didn’t even have car insurance. She alleged that he called her names and even “punched the phone” out of her hands.

And as if those accusations were not bad enough, now it seems Tania Madura, agrees with the ex’s post, as new messages were leaked and shared where Tania communicated with the alleged ex and not only empathized with her, but agreed with her and provided her own details and allegations against Syngin.

In screenshots of leaked messages posted by @90dayfiancejunky, it is clear that Tania and his other ex, are not holding anything back about Syngin’s alleged behavior.

Syngin and Tania met on 90 Day Fiance Season 7.  The couple was unusual in the sense that they met by chance, and not by a dating site, as Tania fell in love with Syngin after flying all the way to South Africa, to meet up with another man! The date fell through and Syngin just happened to be the good-looking, suave bartender at the Cape Town bar she found herself in. After meeting, Tania ended up extending her trip for four additional months and the two became engaged before Syngin joined Tania back in the United States. The two were married for two years before finally parting ways, initially pointing to differing life goals as the cause of their split. However, fans harbored their doubts as Syngin seemed more excited to return to the dating game than his ex Tania. In fact, the South African native moved out of his wife’s home and immediately began dating again, going out with multiple other American women before the abuse allegations were alleged in January of 2022.

But despite all the controversy, Syngin seems unfazed by the allegations, simply responding on his Instagram with a post saying he was ready to find love again, and “[email protected]&k the haters” for “making more drama when there is none.”

So despite the heavy allegations of abuse and his alleged alcoholism, it doesn’t seem to have put a damper on Syngin’s quest to find love. Tania is also yet to make any additional statement on the allegations so we are willing to bet this is certainly not the final chapter, in the unfolding story of the allegations against Syngin.