Home 90 Day Fiance Are 90 Day Fiancé’s Tania Maduro and Syngin Colchester Still Together? Did Syngin Dump Her? Find Out Here!

Are 90 Day Fiancé’s Tania Maduro and Syngin Colchester Still Together? Did Syngin Dump Her? Find Out Here! 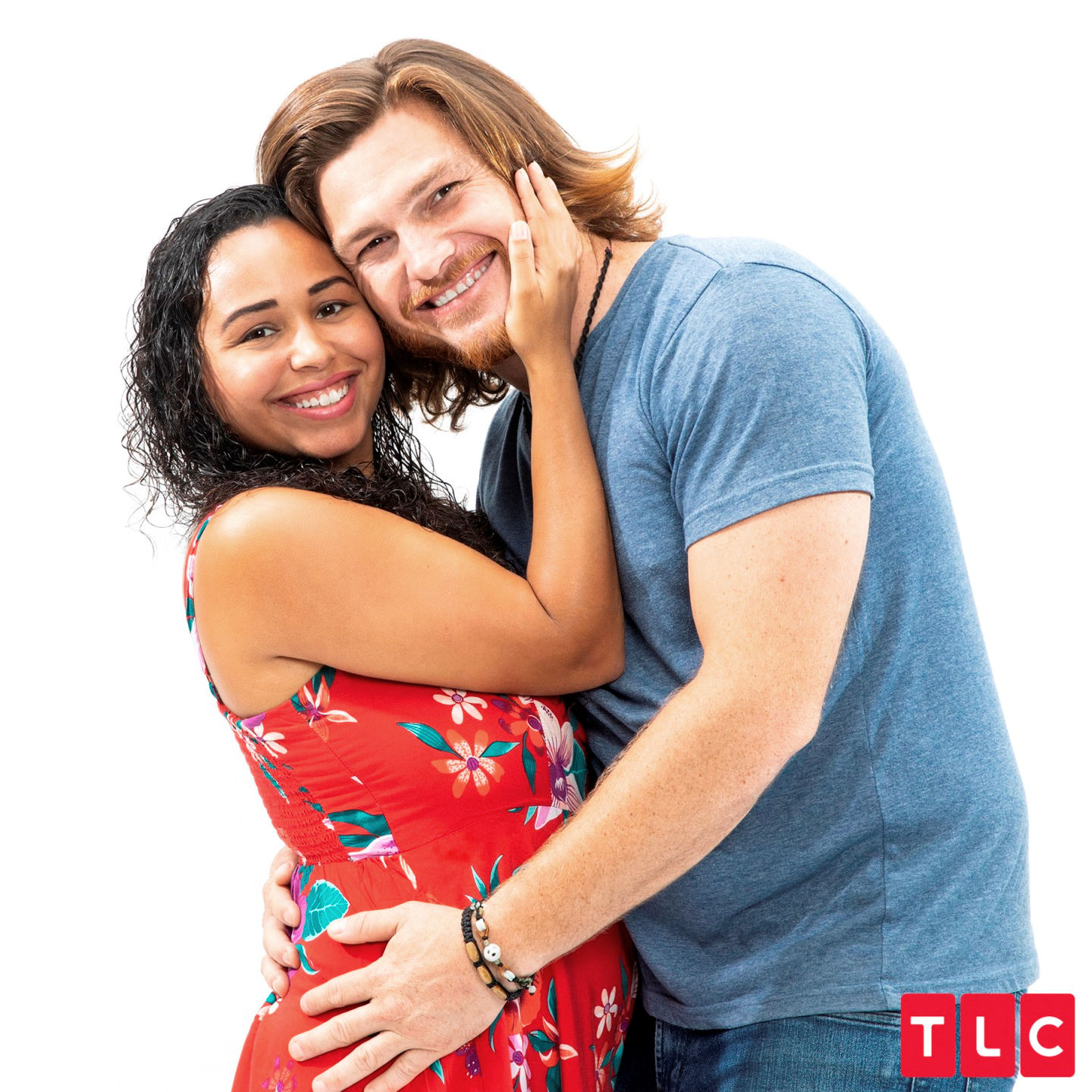 Tania and Syngin graced our TV screens for the first time along with a handful of other couples during the 90 Day Fiancé season 7 premiere on November 3. But does this TLC couple have what it takes to follow through with an engagement and a marriage?

The season started off strong for Tania and Syngin as fans watched the South African native fly across the world to New York City to meet up with his love for the first time in the U.S. Unlike many other 90 Day Fiancé couples, the two met by chance, not on a dating site. Tania stumbled upon Syngin while she was visiting South Africa to see a guy she met online, a date that ultimately fell through. After she hit it off with Syngin, who was bartending at the Cape Town bar she walked into, Tania decided to extend her trip and stayed in the country for a whopping four months.

In this season of the show, we’ll follow Syngin and Tania as they attempt to live together in Colchester, CT, Tania’s hometown. Based on the footage and trailers that have been released thus far, we know that the couple will not only have to adjust to living together in a shed behind Tania’s mother’s home, they’ll also fight about a potential prenuptial agreement and the issue of whether or not they’re meant to be together forever.

“I don’t have that full soulmate feeling,” Tania admitted of her relationship with Syngin in a previously released teaser for the show.

With issues as big as these, will the happy couple manage to make a marriage work down the line? While there’s no way to tell the future, the reality stars’ Instagram accounts suggest that the two very well may still be together although a shocking report recently came out stating the couple had split.

For starters, Syngin’s Instagram account has plenty of favorable pics of Tania, including a romantic throwback photo of when the couple first met.

“A pick from South Africa way back then..the place it all started..” the reality star wrote in October 2019. 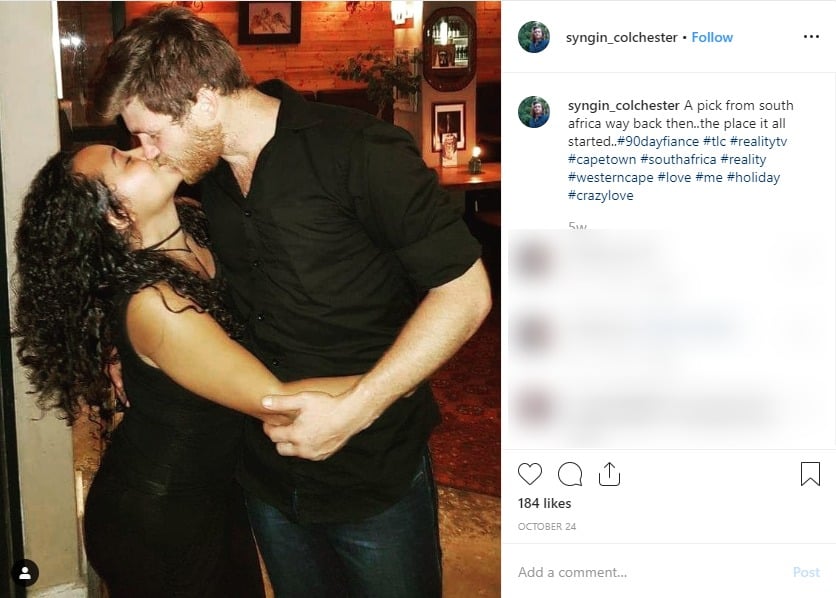 And on November 26, 2019, Tania shared a throwback pic on her Instagram page and spoke about her fiancé.

“They had yoga in the park in Cape Town . One day I brought Syngin and it was his first time ever doing yoga. He didn’t think he’d like it, then after… He loved it! Haha,” she wrote.

While things look good on social media for the couple, a November 21 report from Soap Dirt is claiming Tania and Syngin have broken up. Not only that, but Tania is also allegedly pregnant.

“90 Day Fiance couple Tania Maduro and Syngin Colchester are broken up according to a source who knows the pair. It was also shared that Tania is supposedly pregnant. As TLC viewers have seen, Syngin doesn’t want to have a baby at the moment,” the report claimed.

“A mutual friend of Tania Maduro revealed that the couple is no longer together,” continued the report. “Neither Tania nor Syngin have confirmed the split. They probably won’t since the show is still airing and are under an NDA contract not to reveal relationship information to the public.”

For the time being, it appears viewers will have to stay tuned in to find out the actual status of the couple. Although, Syngin has admitted publicly that there’s lots of drama ahead.

The reality star also divulged whether or not he regretted coming to the U.S. for Tania.

“You question whether this is the right decision to come here or not. Like, you fly halfway across the world to figure out if the love will work, and whether you question it, I think, will always be a possibility, but the questioning came up a couple of times,” he shared.