Did 90 Day Fiancé: Before the 90 Days’ Caesar and Maria Have a Fake Storyline? Is Maria a Catfish? Here’s What We Found 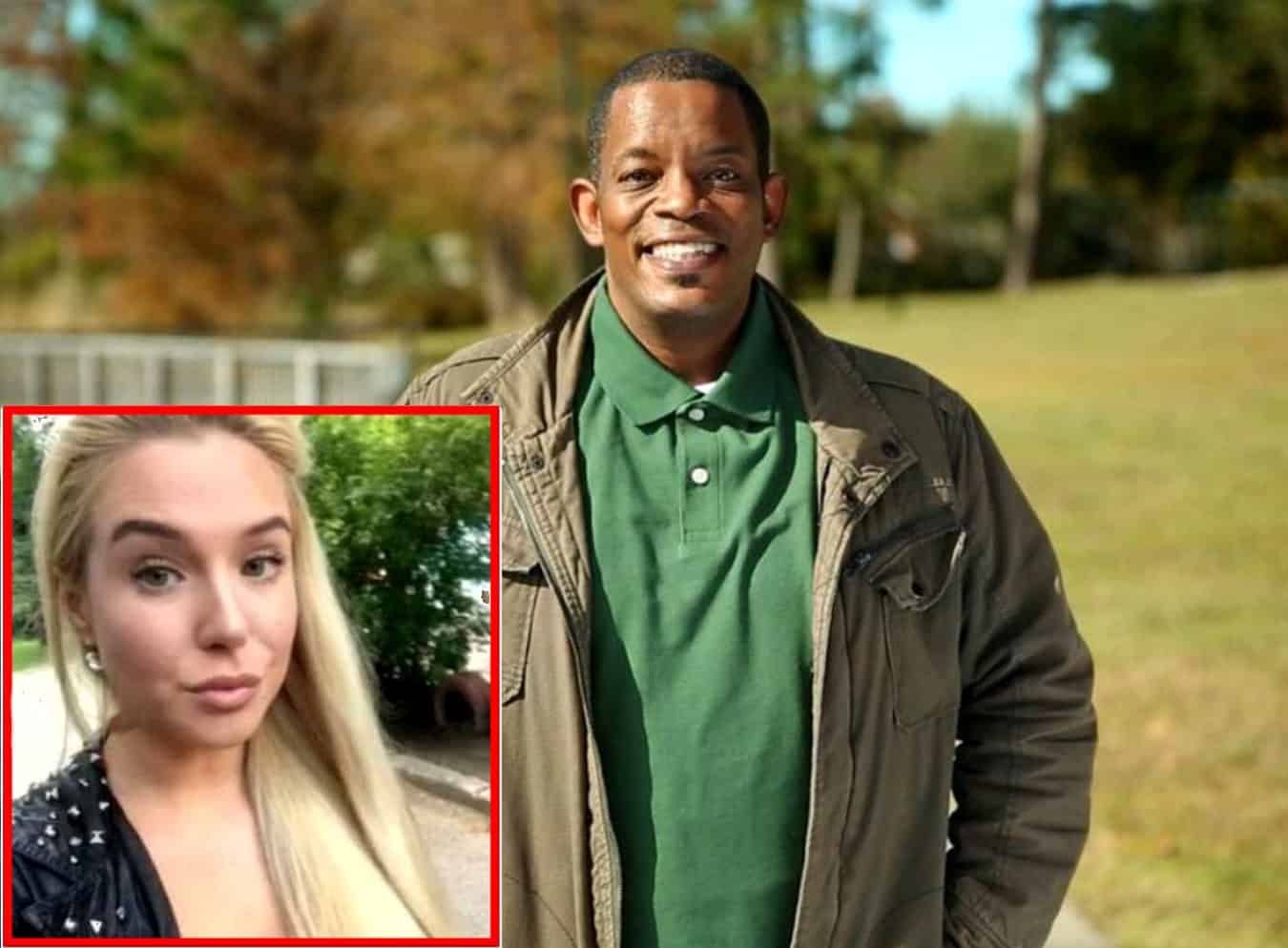 Did 90 Day Fiancé: Before the 90 Days star Caesar Mack have a fake storyline with his Ukranian girlfriend Maria? Is Maria even real or is she really a catfish? Below, see what we found on the supposed TLC couple!

We may be nearly eight episodes into Before the 90 Days’ third season, but there’s still one couple on the show that has yet to meet face-to-face. Caesar, a 46-year-old nail technician from North Carolina, claims to be head-over-heels in love with Maria, a 28-year-old Ukranian woman he met online.

The reality star couple met through a dating site called Anastasia Date, a website that pairs Ukranian women with Americans. The site also allows its users to send gifts to one another, a feature Caesar became familiar with right off the bat.

On the show, Caesar estimated he had spent over $40,000 to financially support Maria and admitted that he sent her a card and flowers worth $450 the first time they communicated. Since then, the TLC star revealed he sent his “soulmate” somewhere around $800 a month, leaving the nail artist with very little left to work with back in the states.

Caesar’s friends, co-workers, and nail salon customers all openly expressed their doubts about Maria, but their concerns fell on deaf ears. One of the reality star’s clients pointed out to Caesar on the show that in all of Maria’s videos she had sent to him, she never once referred to him by name, leading her to believe he wasn’t the only one getting these “intimate” clips.

But Caesar kept faith in Maria and followed her request to book a vacation to Mexico for the two of them. However, as Caesar traveled to Mexico for a vacation he truly couldn’t afford, Maria went radio silent, ignoring all of his phone calls. She finally sent Caesar a text saying that her flight reservation had been canceled. Caesar then learned his lack of funds was what caused the ticket purchase not to go through.

So just one question remains: is Caesar getting catfished? While this story appears to have every catfish red flag in the book, there may actually be more to the story than meets the eye.

Many 90 Day Fiancé: Before the 90 Days fans have been speculating about whether or not Maria is who she says she is, and one Reddit user, who claims to be one of Caesar’s nail salon clients, posted an interesting theory on the site.

According to the Reddit user, while much of Caesar’s storyline was true, a lot of the drama surrounding it was allegedly forced by producers, leaving the reality star to do a little bit of acting.

“[Caesar] says ALL the drama in their relationship was made up by producers. Not like, scripted toooo much but edited and there was a fair bit of acting on his end.” the Reddit user wrote.

According to this person, Maria is a real person who was in communication with Caesar but the two apparently broke up while Caesar was in talks to film Before the 90 Days. The poster alleges that despite the split, producers of the show proceeded to move ahead with the storyline, knowing that Maria would never show up to meet Caesar on film.

In the Reddit user’s lengthy post, she touched on the fact that Caesar used his spot on the show as a way to get more acting work down the line and wrote that he didn’t blame Maria for breaking up with him and didn’t regret giving her so much of his hard-earned money (and allegedly admitted that it was less than the $40,000 he admitted to giving her on the show).

Indeed, Caesar appears to be an actor and even had an acting profile online, which has now been deleted. A screenshot is below as shared by TVSeasonsSpoilers. 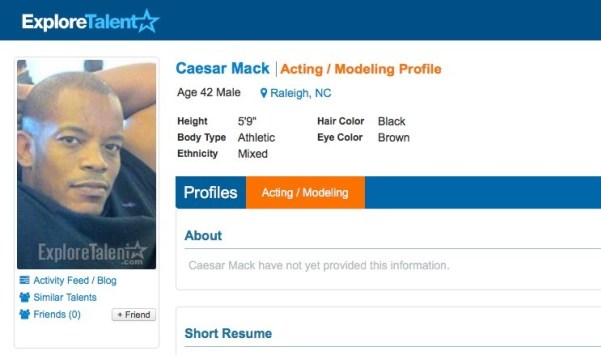 Among the many additional details the Reddit user gave in her post, she blatantly wrote, “I guess I should mention; [Caesar and Maria] aren’t together anymore lol.” And according to Caesar’s social media, she appears to be right. Caesar hasn’t posted any pictures of Maria on his Instagram at all.

Maria has two Instagram handles, @divine_maria and @vodka.ontherocks, both of which are private.

Wondering about other TLC couples like Timothy “Tim” Malcolm and Jeniffer Tarazona? Or how about Darcey Silva and Tom Brooks? Get the skinny on if they’re still together!