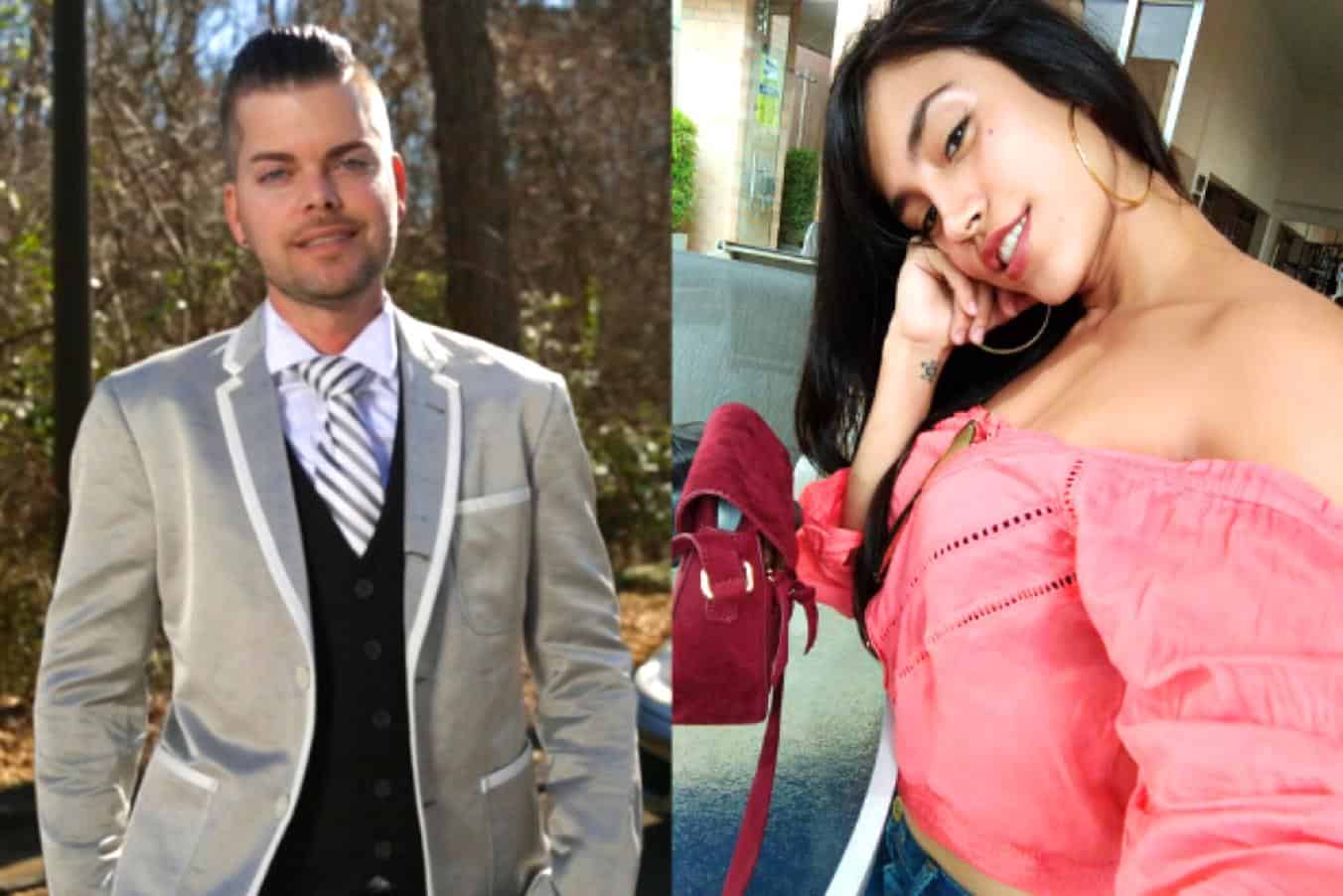 Are 90 Day Fiancé: Before the 90 Days stars Timothy “Tim” Malcolm and Jeniffer Tarazona still together? And what is Tim’s big secret that he has yet to tell Jeniffer? See what we found below, plus more on the couple’s love story.

Before the 90 Days season three has blessed viewers with a cast full of fresh faces looking to find love, and Tim and Jeniffer are one of the most talked-about new couples. Tim, 38, hails from Charlotte, NC and found his 25-year-old Colombian girlfriend on a dating site. While he expressed on the show that he figured someone as beautiful as Jeniffer wouldn’t be interested in him, he quickly discovered she actually dug his style — in other words, she was intrigued by his fancy car and expensive-looking lifestyle.

But unlike some of the other couples on the show, Tim and Jeniffer actually have some things in common. Both reality stars have children. Jeniffer takes care of her young daughter Violeta, and Tim looks after Chloe, 12, a daughter who isn’t biologically his but that he co-parents with his ex-girlfriend, Veronica Rodriguez.

While the TLC stars both have kids, their professions couldn’t be more different. Jeniffer works as a model in Colombia while Tim has his own custom gun business — however, the firearms aren’t for shooting, they’re purely decorative. The company is called Gringo Guns and it even has its own Instagram page.

Right off the bat, viewers have become privy to Jeniffer’s jealous feelings toward her American boyfriend’s ex Veronica since he always answers her calls and is still incredibly close friends with her. While Tim continually reassures his Colombian sweetheart that there’s nothing to worry about, his incredibly close relationship with Veronica is definitely eyebrow-raising.

Most recently on the TLC show, viewers have watched as the two reality stars got to know each other during Tim’s very first visit to Colombia. But in the latest episode of Before the 90 Days, Tim teased audiences about a secret that he has yet to tell Jeniffer. While it’s easy to assume it’s about Veronica, it appears to be a little more complicated than that.

While there has been some wild rumors and speculation such as a false rumor that Tim was transgender (he actually shot down that rumor according to Distractify), the top speculation is that Tim is hiding the fact that he traveled to Honduras in late 2018 to visit a girl who lived there… who wasn’t Jeniffer. This was speculated based on the reality star’s pictures from his trip, posted on his private Instagram page, @el_gringo_charlotte, that featured videos of this supposed girlfriend.

According to Starcasm, Tim’s trip to Honduras took place in September 2018, while his trip to Colombia to meet Jeniffer took place just six months later in March 2019.

However, during the episode that aired on September 8, Tim revealed his secret was that he had already been to Colombia five times during a period in which he was dating another Colombian woman that he was previously engaged to. He, however, insisted that he has completely moved on from that past relationship.

While it’s still pretty early on in their relationship and Tim has yet to propose on the show (likely with the same ring he proposed to his ex-girlfriend Veronica with), and many fans can’t help but wonder if the two are still happily together today.

Simply put, it’s hard to know for certain. However, there are many hints the couple is still together as Tim liked a post that Jeniffer made on August 25, 2019 on her Instagram page, @jeniffer_tarazona. A screenshot is below. 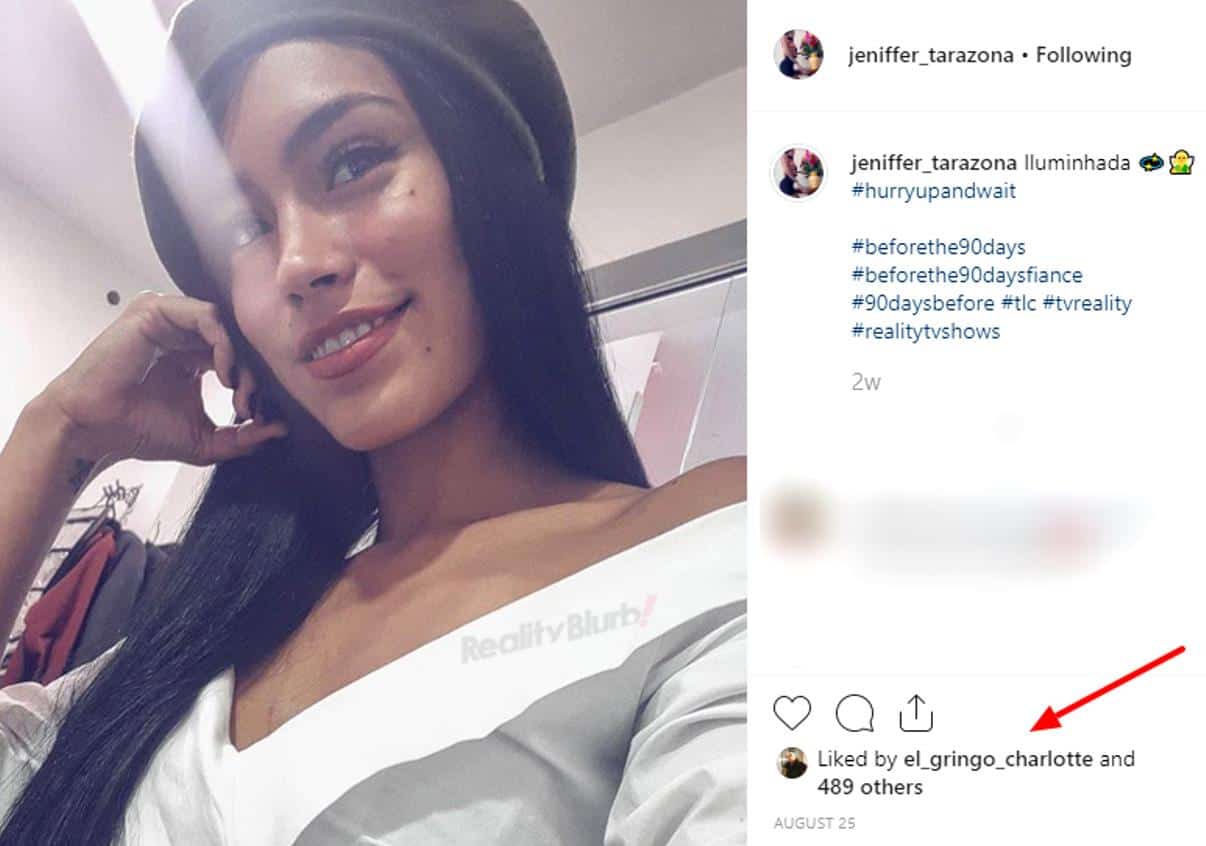 Jeniffer also liked and commented with a heart emoji on a post Tim made on Instagram on September 6, 2019. A screenshot of that is below. 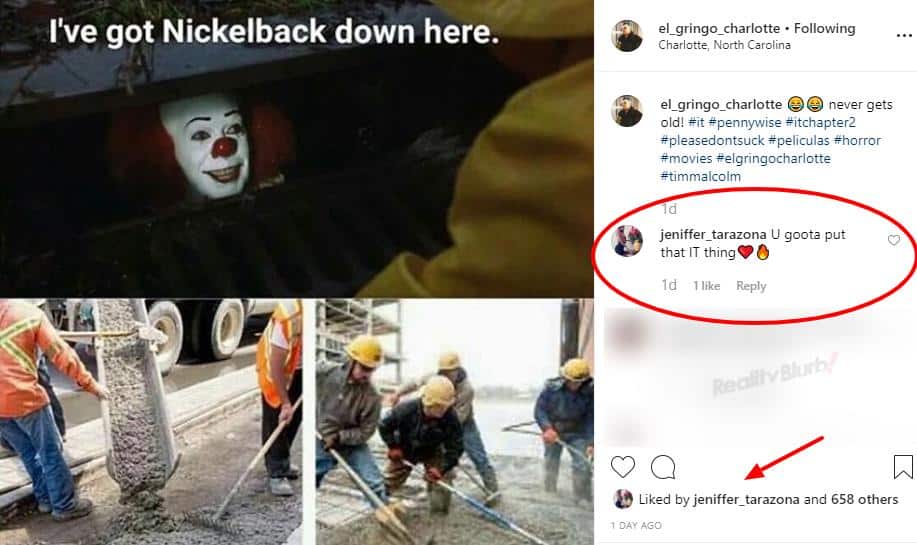 You can also check out the update we did on Tim’s costars Darcey Silva and Tom Brooks.