Braunwyn Windham-Burke Talks “Homophobia” She Endured From RHOC Costars After Coming Out, Calls Show “Toxic” and Teases New Show, Plus What Emily Said 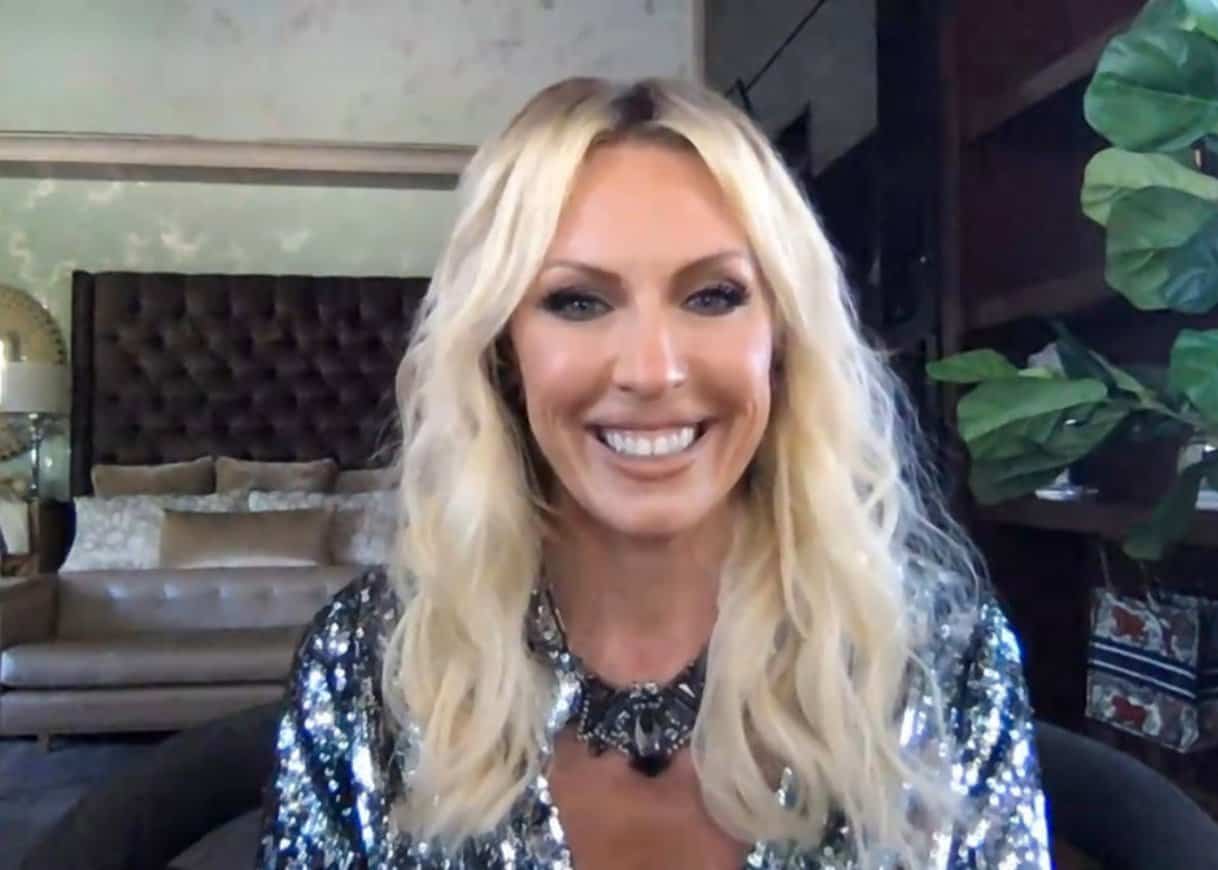 Now that she’s finished with The Real Housewives of Orange County, Braunwyn can reveal her true thoughts about the show.

In a joint interview with her daughter Rowan, Braunwyn told Page Six she endured “homophobia” from castmates after coming out.

“Making off-color jokes about me being intimate with a woman, that’s not OK. Those are microaggressions,” she said. “After I came out, having to prove that I was gay, that should never have been tolerated… That is homophobia.”

“It’s really invalidating that people were saying they didn’t believe it or they didn’t think it was true,” Rowan said, and then she defended her mother. “Not just for my mom, but for other people who come out later in life. It’s insanely invalidating to hear people say, ‘Oh, she’s just lying. Oh, it’s not true.’”

One of her costars, Emily Simpson, said Braunwyn was “selfish” for exploring her sexuality as she was married to husband Sean.

Emily’s comment, says Braunwyn, should have been edited out: “One one hundredth of what we film makes it onto the show. So you can choose what you want … It was not easy to be the first gay ‘Housewife.’ There should have been a little more grace.”

She then explained, “At the end of the day, it’s a show about drama but you need to have some humanity at a base level and I didn’t get that with my cast members.”

Despite her negative experiences on the franchise, Braunwyn is glad her honesty helped Rowan come out as pansexual. “[My mom] was a big part of me actually being able to find that identity and that label,” said Rowan. “I went by bi for a while but then I realized that it wasn’t actually bisexuality because I love every single different kind of gender and everyone.”

“That helped me a lot,” the teen continued. “Not just with sexuality but knowing myself as a whole, which helps along my journey of becoming a better person, a better me — better mentally, better physically, just knowing myself.”

Neither the daughter nor mother wishes to rejoin RHOC — which they called “toxic” — but they’re interested in an unscripted project that would better represent their modern family.

“There have been some opportunities presented to us, one in particular, and I did ask the kids, ‘How would you feel about this?’” she shared. “When we were doing some of the beginning stages of it, I made sure that the older kids were on the Zoom and they had a chance to talk and get to know the people behind it and get to know the process.”

Braunwyn said she doesn’t want anything “salacious that destroys [her] family… because we did that and we didn’t like it… After the kids got to know the people behind this [new project], they were like, ‘OK, I’m comfortable saying yes. I can do this.’”

Braunwyn promises to reveal more of her life (and secrets about her RHOC experiences) in a new memoir.

“Filming takes a lot of time but the emotional stress that my cast members put me through, there was a lot of lies made up about me. Most of them I haven’t even addressed,” she revealed. “It’s all in the book I’m writing.”