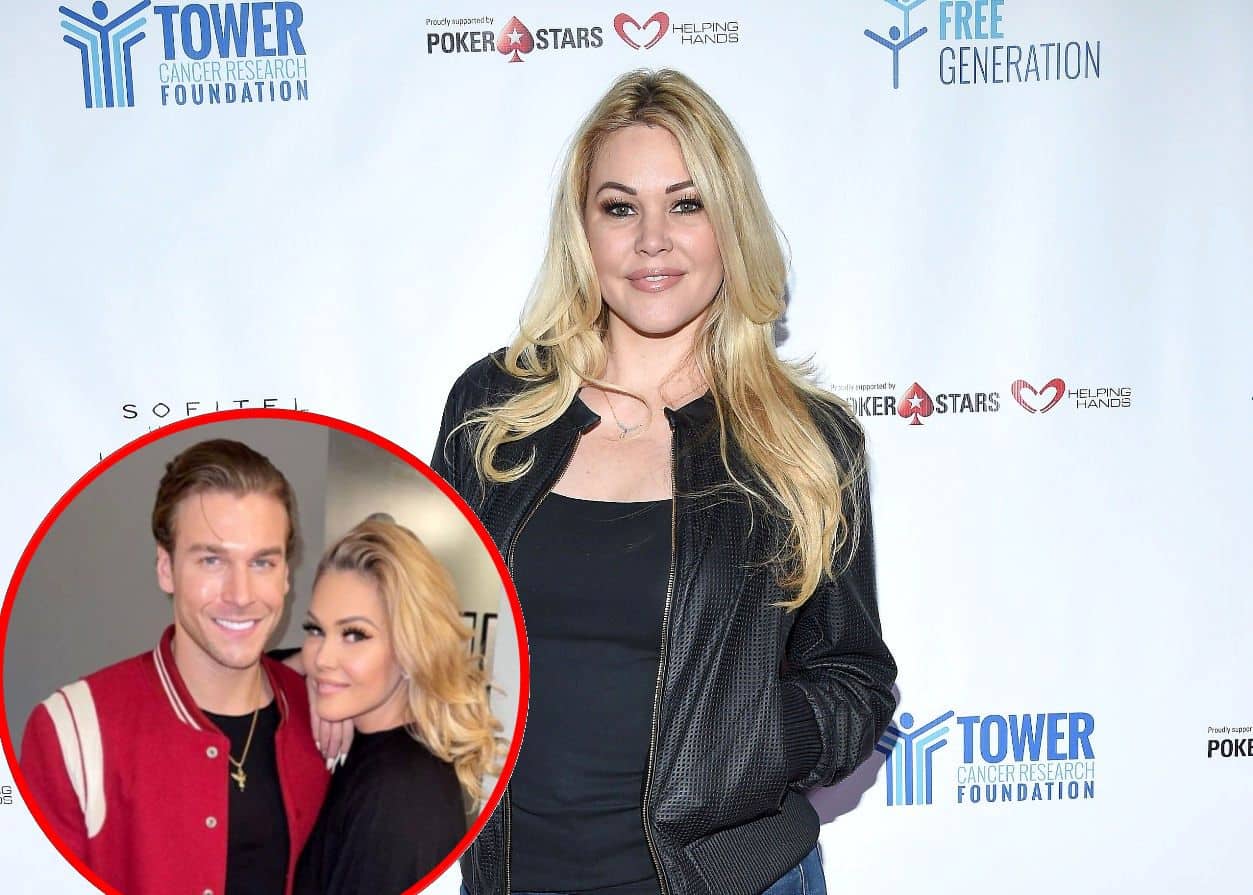 According to new reports, former Miss USA and Celebrity Big Brother contestant Shanna Moakler has been granted an emergency protective order against her boyfriend, Matthew Rondeau, after his arrest last week on Felony Domestic Violence charges.

According to Us Weekly, a police officer granted the protective order shortly after Matthew’s arrest. The police report, which was obtained by the outlet, went into detail describing the violent incident. It is reported that, “[Rondeau] grabbed the victim [Shanna] by the hair, [swinging] her by the hair on the ground. Rondeau then grabbed [Moakler’s] face and neck, threw a chair at the victim and urinated on [her], leaving visible injuries.”

The order is effective until the morning of March 3. The document also states that Matthew must not “harass, attack, strike, threaten, [or] assault” Shanna in any way and must stay at least 100 yards away from her as well as vacate her home immediately.

As we previously reported, Matthew’s arrest was after the model posted a video of himself slamming Shanna as a “whore” and “f***ing specimen of a f***ing human.”

Police were called to the home the next morning after the physical assault took place.

Since being arrested, Matthew has been released after posting his $50,000 bail. Just days later, he took to his Instagram Story to try and justify his actions.

According to Radar, Matthew wrote in his story, “That video was an example of a young man completely and utterly heart broken.” He added, “I acted like a lunatic because I was distraught and in disbelief that she and I had got to this point.”

Matthew also goes on to claim, “I did NOT hit her,” before adding he wishes he could “give her so many kisses every day.”

He concluded his sentiments by saying, “I won’t ever stop loving and caring for [Moakler]. Because that’s love. Deep real love. I wish you nothing but the best. Such Is Life.”

As for Shanna, a source told US on February 25, “She’s completely done.  She’s been with him for a few years, and she was serious about their relationship. …  It’s just an emotional time for her right now. Shanna is doing OK and is just recovering from yesterday’s traumatic experience.”