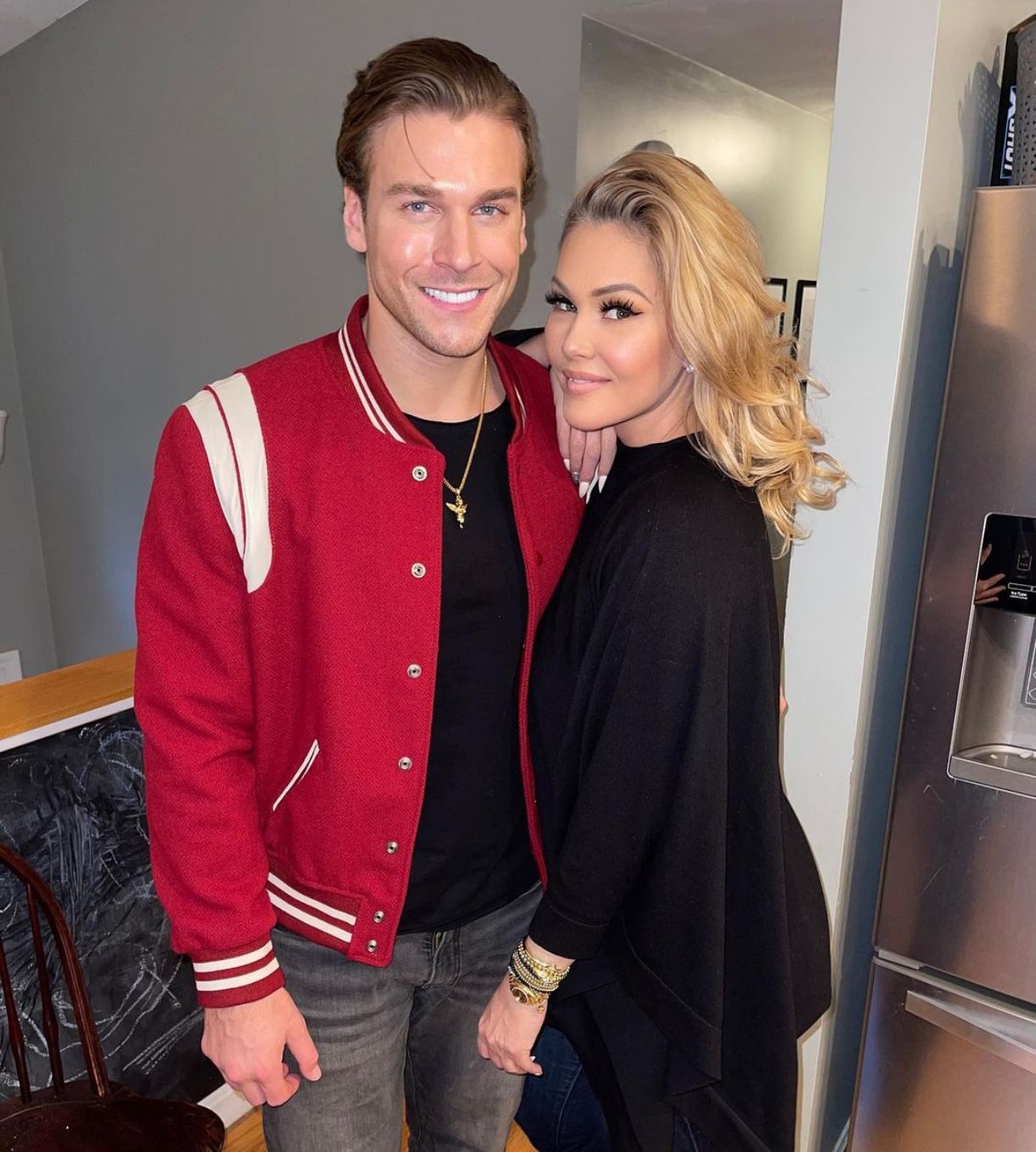 This all comes on the heels of Matthew posting an expletive and hate-filled video slamming Shanna. In the video, Matthew can be seen and heard calling Shanna a “whore,” a cheater, and a “f***ing horrible specimen of a human being.”

Speaking with law enforcement sources, TMZ says the incident(s) started after a fight that erupted between the couple on Wednesday night, which led to Shanna leaving their house to seek refuge at a male friend’s home.

According to the source, Shanna returned to her and Matthew’s shared home on Thursday morning, and that’s when the fighting continued and allegedly became physical. Reports have gone on to say that the police were called to the home around 8:17 a.m. local time Thursday morning, and upon arrival, they saw Shanna with visible marks of injury on her body. That’s when Matthew was put under arrest.

The couple has had a string of problems beginning with Shanna entering The Big Brother House. Matthew was allegedly seen shopping for engagement rings but later scaled back after Shanna was accused of flirting with her fellow contestant, Lamar Odom.

To make matters worse, the first evicted housemate, Teddi Mellencamp, issued a warning to Shanna to be careful of Matthew as he had slid into her DMs among other dubious behaviors.

There has been no comment given by either Shanna or Matthew following his arrest and the serious charges brought against him.