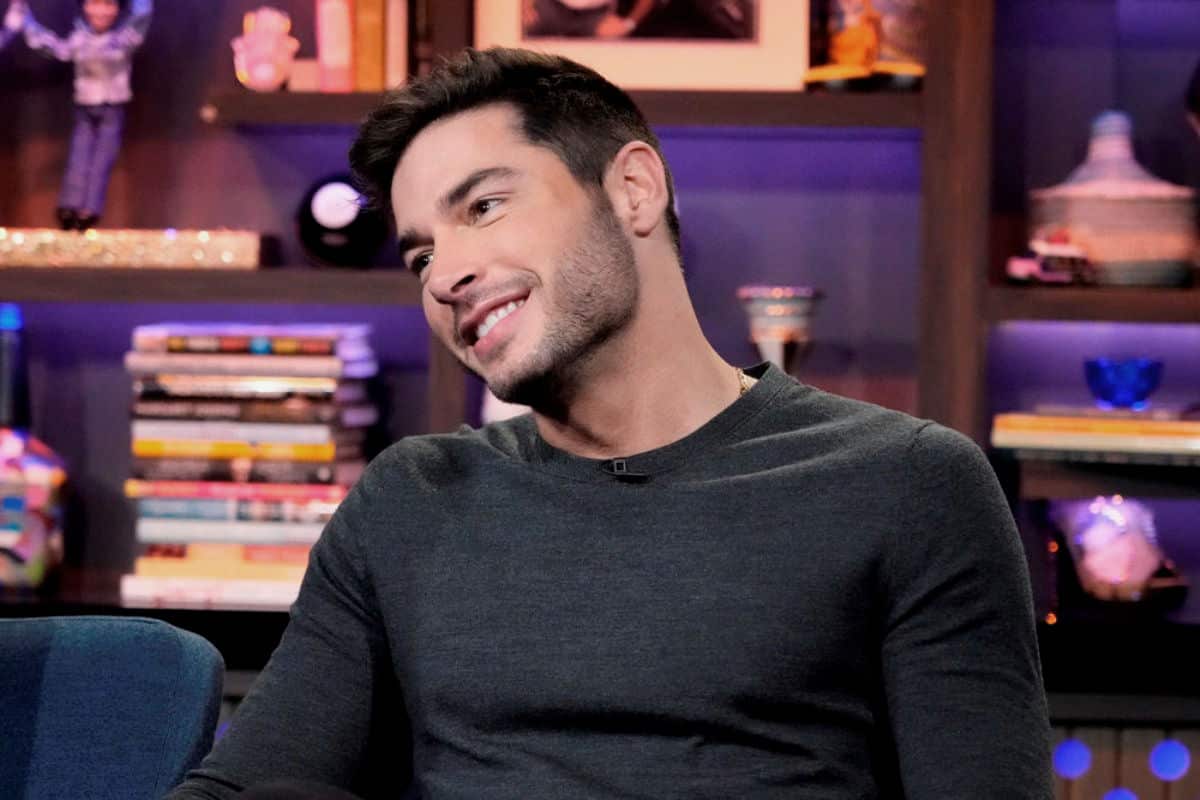 On the current season of Summer House, Andrea Denver is stuck in a love triangle with Paige DeSorbo (who he dated on Winter House season one) and Craig Conover.

Though the drama is still alive in each episode, fans now know Paige ended up with Craig, and Andrea is in a relationship with another woman.

During an interview for the Morgan’s Pop Talks podcast, Andrea shared he will not be a part of Winter House season two.

“No,” he said. “[Starting] tomorrow, I am going to go to Hawaii to relax for a few days and I am not going to Vermont.” He also explained that the woman he’s seeing now “is a very important person to me.”

The Italian went on to explain his reasons: “I feel like, on one hand, this is a really important moment. I just reconnected with this person that was already a part of my life before. I really care about her. It’s too fast for me to go on another vacation — filming with my friends and stuff.”

Right now, Andrea is choosing to value his own needs.

“The truth is that I felt that need, something coming from inside,” he said. “You can’t control that. I know some people would like for me to be single, but at the same time, my heart belongs to someone and I am happy. That is the most important thing.”

According to Andrea, his girlfriend may make an appearance on Summer House.