Home Below Deck Sailing Yacht Below Deck’s Rhett and Janelle Reveal Behind the Scenes Drama With Erica and Charles, Share Where They Stand as Captain Glenn Speaks Out

Below Deck’s Rhett and Janelle Reveal Behind the Scenes Drama With Erica and Charles, Share Where They Stand as Captain Glenn Speaks Out 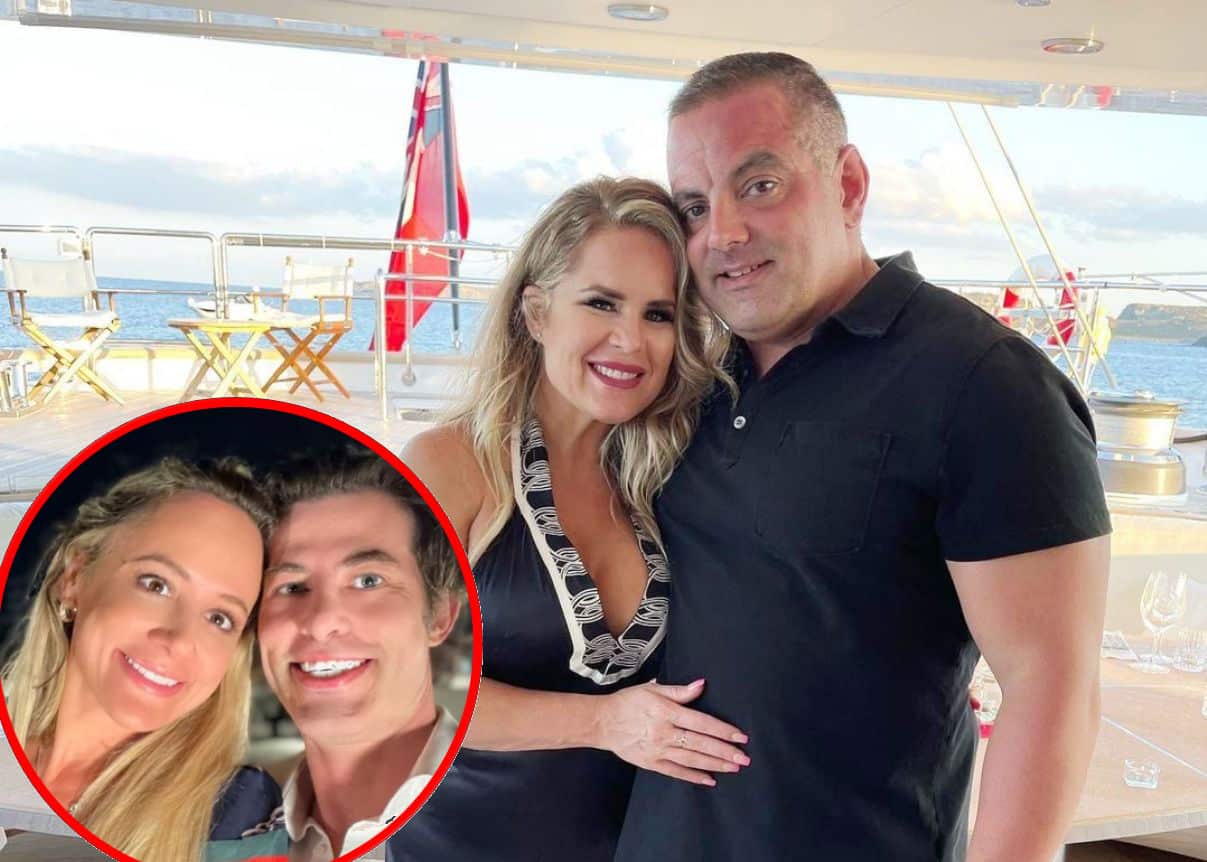 On a recent episode of Below Deck Sailing Yacht, Janelle and Rhett Flatt reached a tipping point. After Charles Sanders was critical of the chef’s cooking, Rhett and Charles butted heads.

At one point, it seemed Rhett was on the verge of punching his fellow guest. Charles’ wife Erica, however, told us that Charles was acting and participating with producers when he commented on the food.

In an interview with the Gangplank Report podcast, Janelle and Rhett revealed what happened behind the scenes.

First, they said Erica got invited to the show while Janelle was doing her hair. Because of this, Rhett and Janelle were later asked to join them for the charter.

According to Rhett, Charles and Erica were drunk when they got to the airport. He also claimed another charter guest (named Greg) refused to board the yacht — due to Cindi, Erica, and Charles’ behavior on the flight.

The couple also addressed the tip, which was unusually low for a charter. Erica previously said the other guests, including Rhett and Janelle, didn’t contribute to it. Rhett and Janelle, however, claimed Erica wasn’t being honest with them. In the podcast interview, they explained their side of the story.

A producer contacted the couple after the charter and told them they needed to pay more.

“And so I said, ‘no, we actually gave cash. I’m sorry,’” said Rhett. “’We gave in front of everybody to make sure that this didn’t happen.’ So, in hindsight, they took our money and said it was theirs. I mean, that’s obviously what happened.’”

Rhett also said Charles called Janelle a b***h several more times than what was included in the edit. And after Charles’ food comments, Janelle and Rhett apologized to the chef.

Speaking of apologies, Janelle claimed Charles gave one of his own in February at her salon. Unfortunately, Rhett thinks he only did it because the season was about to premiere. Erica also sent a gift to them, which they returned.

Despite everything, Janelle and Rhett would love to return to Below Deck Sailing Yacht (without Erica and Charles).

Captain Glenn Shephard is speaking out about the drama as well.

In a series of Instagram comments, he addressed Charles’ recent claim — that he was acting alongside producers. “The production people don’t tell them what to say or do, it’s against their principles,” he wrote. “But I think he was trying to create drama on his own.” Glenn also explained on Instagram: “Our biggest best tip was seeing them walking down the passerelle.”

Despite the crew’s outrage, Bravo likes a little mess. If Erica and her family are invited back again, it will be her third time in front of the cameras.