Meghan King Felt Like She Was in “Arranged Marriage” With Cuffe Owens, Reveals it Will Be “Annulled,” Plus Will She Marry Again? 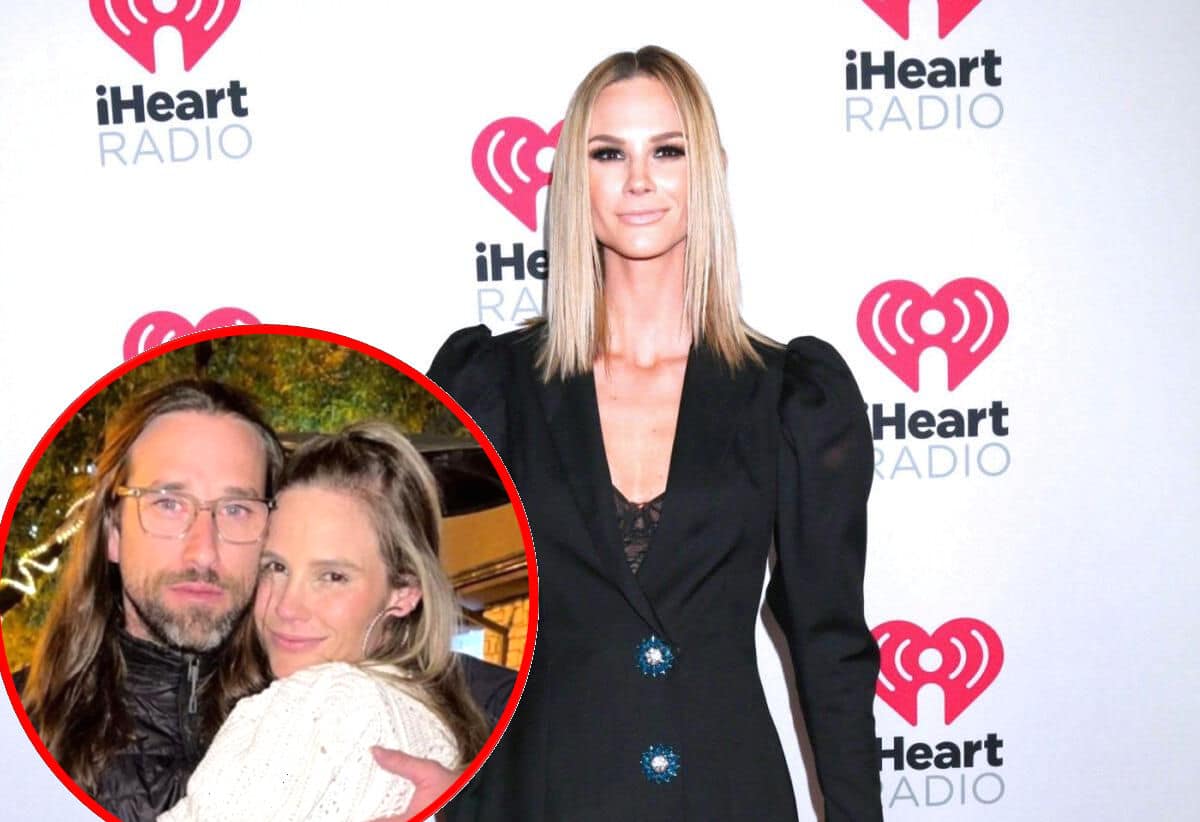 In 2021, the world was shocked when Meghan King announced her engagement to Cuffe Biden Owens, the nephew of President Joe Biden, after four weeks of dating.

The world was also shocked when the Real Housewives of Orange County star announced their split, just two months after tying the knot.

In an interview for Jeff Lewis’ SiriusXM Show, Meghan revealed her marriage to Cuffe “is going to be annulled.”

In total, Meghan has had three weddings, but she feels her first marriage wasn’t “real” because she was 22 at the time. “It was like a practice,” she said.

“So I’ve had three weddings, and two marriages,” she explained. The star also thinks she may be a love addict, saying, “I love falling in love.”

But she also wants commitment. “The honeymoon phase is great and everything, but I really just want stability,” she said. “And I want a partner. And so that’s what I’m just, that’s what I’m looking for, over and over and over, and I’m getting it wrong. So something is off.”

The star believes she is  “so committed and loyal” when she has that “partner,” but ultimately, “it takes two.”

When asked if she noticed red flags in her latest marriage — or if Cuffe was just a good actor — Meghan answered, “I think both.”

She went on to say, “I think I was so ready for a partner… I have three little kids that I have all the time pretty much, and so I just really want some help, and I want a partnership, and so, you know, he said all the right things and the families were a good fit, and he seemed to grow up similarly to me, and it was almost like an arranged marriage, I felt like, except we chose one another.”