Home Real Housewives of New Jersey News Joe Gorga Reveals Off-Camera Drama That Led Up to Gia Fight, Says He Nearly Quit RHONJ and Refused to Film For Weeks, Plus Where He Stands With Gia

Joe Gorga Reveals Off-Camera Drama That Led Up to Gia Fight, Says He Nearly Quit RHONJ and Refused to Film For Weeks, Plus Where He Stands With Gia 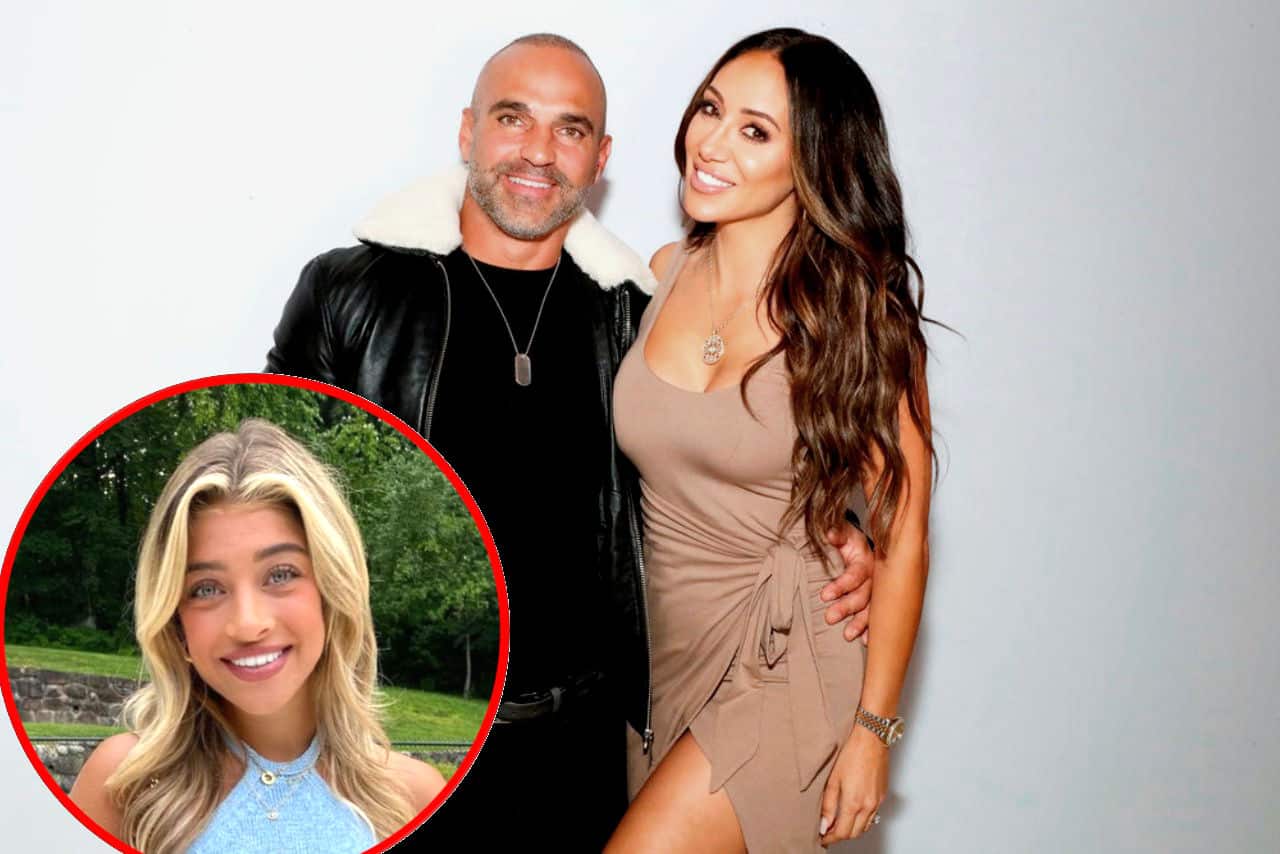 During a strange episode of The Real Housewives of New Jersey, Joe Gorga fought with an unlikely foe: his niece Gia Giudice. The two Italians went back and forth in a heated exchange concerning comments Joe made about Gia’s father, Joe Giudice.

The argument shocked many fans as they watched Gia (the 21-year-old daughter of Teresa Giudice) engage in a full-fledged family argument.

On Melissa Pfeister’s Side Piece podcast, via Heavy, Joe revealed the emotional effect this had on him.

After the argument, Joe stopped filming for the show, and he was close to quitting.

“You know, I wasn’t filming after that. I didn’t film for, I don’t think I filmed for a month. Three weeks. I was quitting. Yeah. Production kind of slowed down, they weren’t even filming as much. I wasn’t there. They were just doing outside stuff… I was going to quit. I was done,” he expressed. “I was like, ‘I’m not doing this. I’m not going to sit on the show and argue with my nieces now.”

Eventually, production assured Joe they wouldn’t press the drama any further, so he decided to continue filming.

How is his relationship with Gia now? Joe seemed to hesitate in his answer, but he eventually expressed,  “We’re okay. I mean, listen. Is it okay? I mean, deep down inside you look at ’em like, ‘do you really feel that way?’”

Joe vaguely alluded to the events leading up to the fight. He said he felt compelled to protect Teresa because he’s “her only brother.”

“What happened at that scene… when I slammed my hands on the table, was because two days before…Teresa was telling me all the nasty things that [Joe Giudice] was saying to her,” he revealed. So when Gia began making comments (which ultimately triggered the argument), Joe was already emotional.

According to Teresa’s nemesis, Kim “D.” DePaola, Gia is getting paid for the current season. If true, this represents a giant step for the 21-year-old. With a great paycheck, however, comes great responsibility (i.e., Bravo requires drama, shade, and pot-stirring).

Will the uncle and niece find their way back to a good place? If the network has anything to say about it, they’ll be feuding for the next three seasons.