RHOC’s Noella Bergener Addresses Heather’s “Web of Lies” Amid Assault Allegation, Talks Being Iced Out and Targeted by Costars 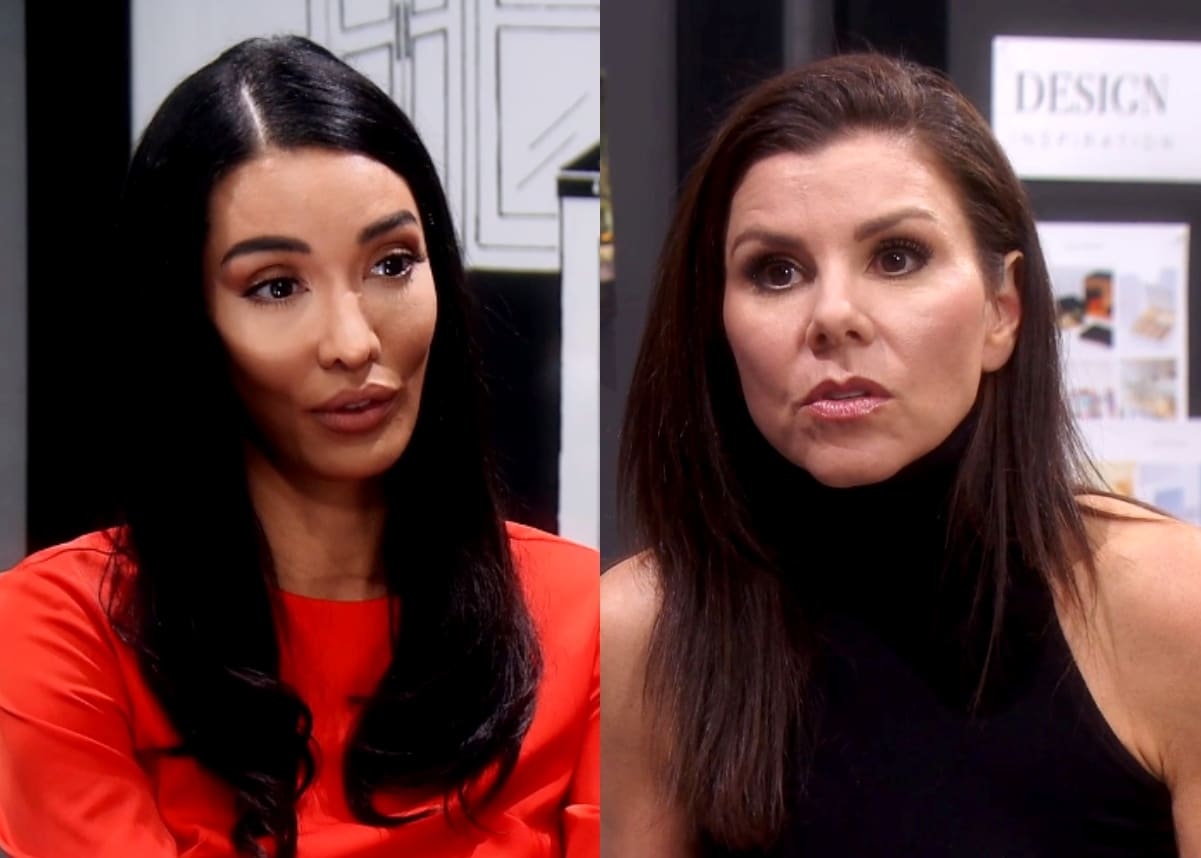 Noella Bergener has been villainized on The Real Housewives of Orange County. Many fans believe she was given an unfair shake after refusing to sit in Heather Dubrow‘s pocket.

At an infamous dinner party, Noella was allegedly told Heather assaulted a crew member. The castmate also said she heard it happen. This, however, wasn’t good enough for her castmates, who rushed to Heather’s side (and treated Noella like a liar).

During the latest episode, Noella took to Instagram to defend herself, and shared a clip that proves her story was consistent (despite Heather’s insinuation that she changed the narrative).

“Always said I was near the staircase and heard it,” she wrote in the caption. “Spoke my truth to Heather’s face when asked. Instead of offering any response, months before Aspen, Heather told me we can’t be friends anymore and to go take care of my mental health.”

She then explained the consequences of speaking her truth: “Being called a liar by a web of lies then being dropped by my circle (except Shannon who always gave me strength🙏🏽) at a time I needed friends the most was heartbreaking.”

However, the star was comforted by viewers who noticed what the cast was doing. “Knowing YOU see it mends my ❤️‍🩹,” she said.

Noella asked fans to look back at episode six: “For the super sleuths, be sure to stream episode 6 on @peacocktv. The moment a target was put on my back, all started there 👀 #keepingitreal #truthtalksliarswalk.”

In a confessional interview, Emily Simpson suggested a certain castmate was Heather’s parrot, mimicking each of her thoughts. Perhaps Mrs. Dubrow has more than one parrot in the cast, chirping at her enemies until they finally submit.