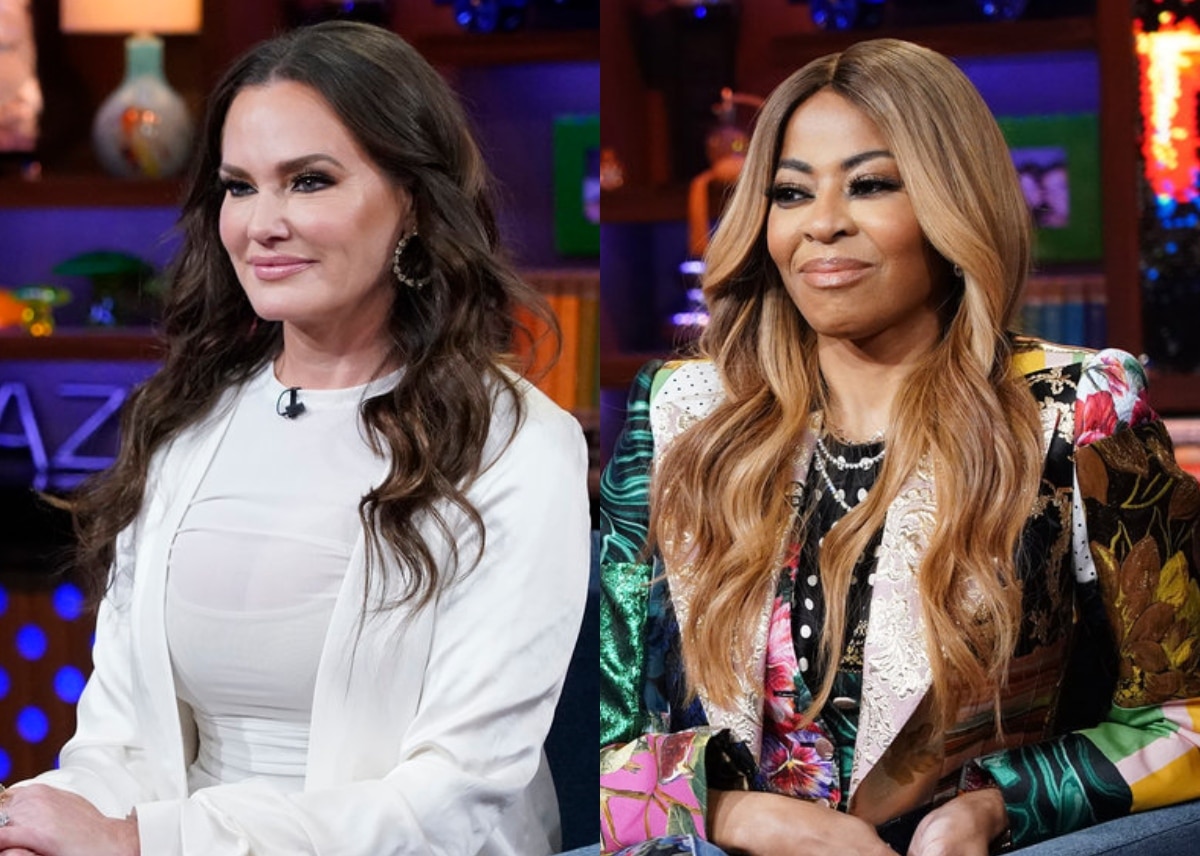 After uttering some controversial statements on The Real Housewives of Salt Lake City, Mary M. Cosby chose not to attend the season two reunion. Any fan of the franchise knows this is a giant no-no.

Now, the star is no longer on the Bravo roster, but one of her friends remains in the cast: Meredith Marks, who defended Mary till the bitter end.

At the GLAAD Media Awards, Meredith told E! News she had just spoken to Mary.

“She was just chitchatting away,” shared Meredith. “I was actually with a friend last night who was asking about her. I was like, ‘Oh, let’s call her.’ And we left her [a] voice mail. She called me back this morning.”

Meredith said Mary is “doing great,” and she explained: “She’s very happy. She’s at peace with everything.”

The star was asked if Mary would ever return to the show if given the opportunity. “I mean, I would never say never,” answered Meredith. “But I don’t think it’s likely.”

Season three of RHOSLC, which is already filming, will be “a wild ride,” according to Meredith. “I mean, you guys saw season two,” she added. “It was crazy, and the chaos just continues.”

She went on to say, “We ended last winter with a lot of drama, a lot of conflicts … And so you’ll see us trying to process and hopefully we get some resolution, at least in some of these relationships.”

Meredith also teased some of her new projects but kept them mysterious.

“I probably can’t really talk much about [it] because a lot of it’s going to be integrated into season three,” she said. “But I do have a very exciting new venture that will tie back to everything here tonight. And we are hoping to release our coffee pretty soon.”