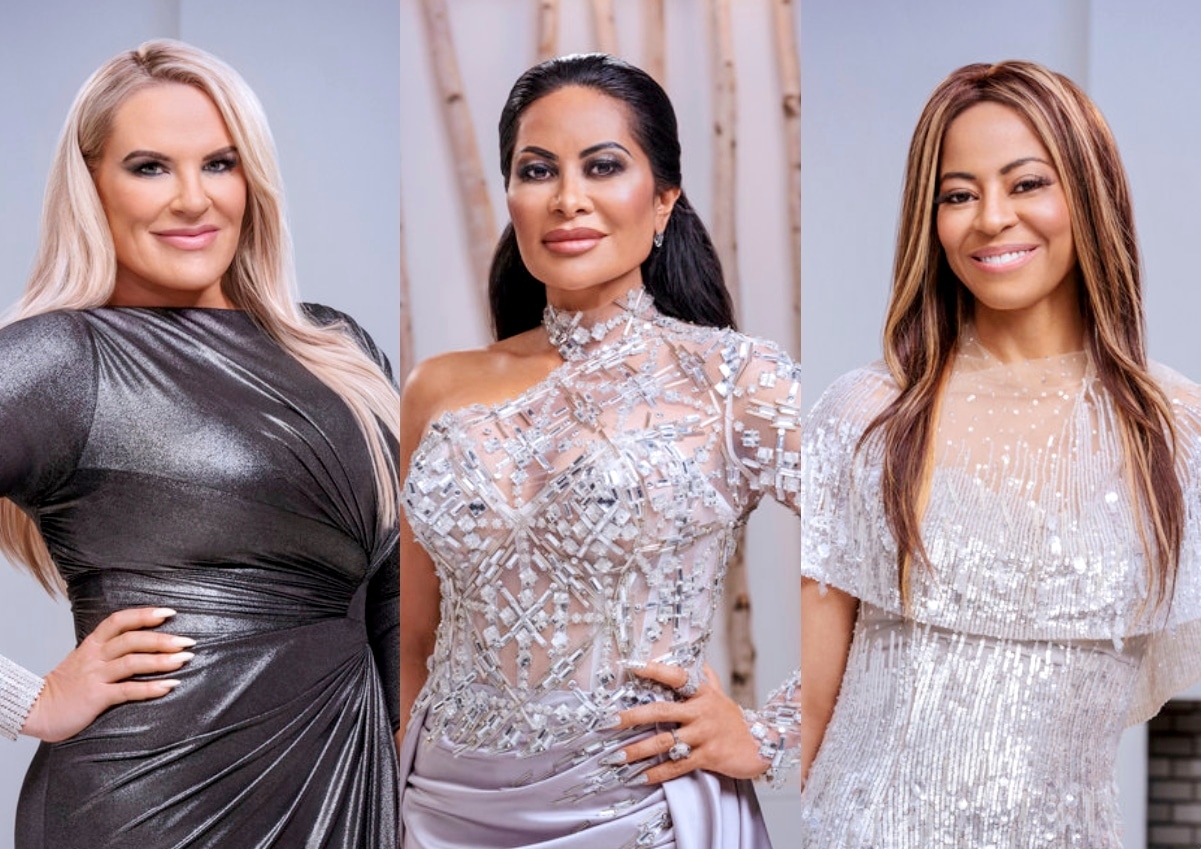 Things are continuing to remain icy on The Real Housewives of Salt Lake City.

Filming began for season three last week with all the original ladies, Meredith Marks, Lisa Barlow, Heather Gay, Whitney Rose, and Jen Shah, in attendance. As we recently reported, Jennie Nguyen has been fired and Mary Cosby has been a no-show since the reunion. Now, an eyewitness has spotted Heather and Jen filming outside of Mary’s closed church allegedly speaking to Mary’s Uncle Ernie.

The eyewitness, an Instagram user that goes by @meow_issues, caught the moment firsthand and said they “slightly” heard what the conversations were about.

“He pulled up and said he was Mary’s uncle. So, they were conversing about what happened to Mary and why the church was closed.” 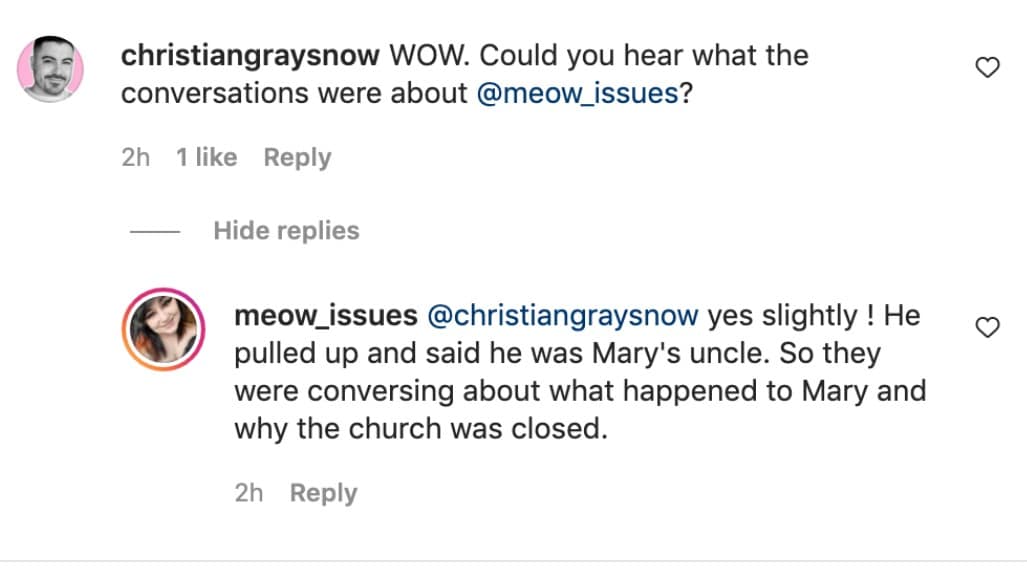 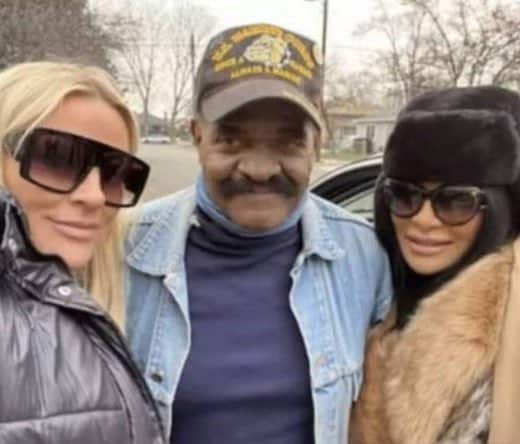 It comes as no surprise that the ladies are digging for answers surrounding Mary as they were “shocked” she didn’t show for the reunion, according to a source at People.

As we previously reported, last week Mary confirmed why she didn’t attend the reunion. In an interview with BroughChat, she said it was “one-sided,” and she didn’t want to “sit there and be beat up” or speak on how her church is allegedly run like a “cult.”