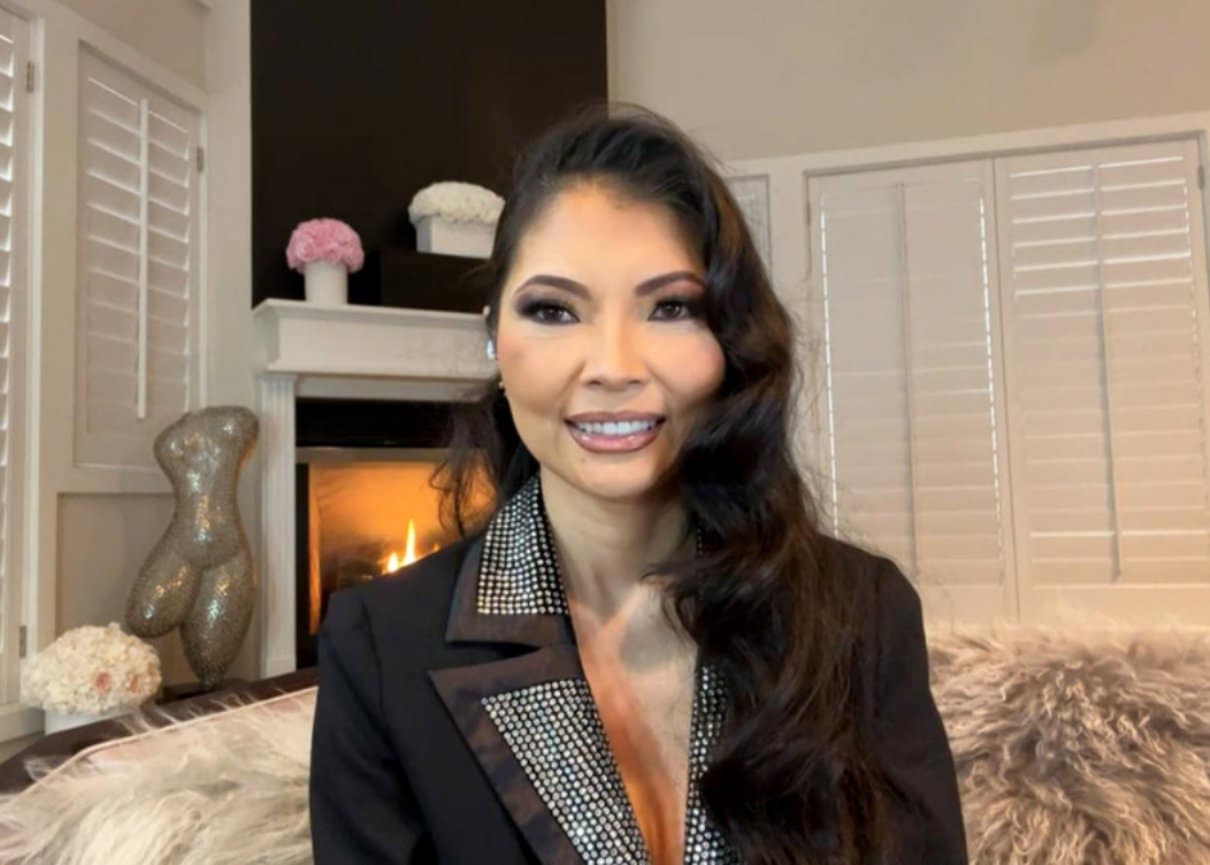 Jennie Nguyen has been fired.

Days after the Real Housewives of Salt Lake City star found herself in the midst of a racism scandal due to past posts shared to her Facebook page, many of which featured offensive, anti-Black themed messages, Bravo has released a statement, confirming her exit and vowing to do better with casting in the future.

“Bravo has ceased filming with Jennie Nguyen and she will no longer be a cast member of The Real Housewives of Salt Lake City,” the network confirmed on Tuesday. “We recognize we failed to take appropriate action once her offensive social media posts were brought to our attention. Moving forward, we will work to improve our processes to ensure we make better informed and thoughtful casting decisions.”

One of the past messages Jennie shared, which was posted in 2020, featured a video in which a Black child was seen seemingly bullying a Caucasian child. A despicable caption asked, “How many more video involving the same demographic do you need to see before you wake up?”

In another post, Jennie shared a link to an article that suggested George Floyd didn’t actually die as a result of police brutality — despite his heartbreaking death being caught on camera.

Following the uncovering of the posts, Jennie release a statement of apology on her Instagram page, but many, including co-star Jen Shah, believed her message was “disingenuous.”

“I want to acknowledge and apologize for my deleted Facebook posts from 2020 that resurfaced today. At the time, I thought I was speaking out against violence, but I have since learned how offensive and hurtful my words were. It’s why I deactivated that account more than a year ago and why I continue to try to learn about perspectives different from my own. I regret those posts and am sincerely sorry for the pain they have caused,” she wrote.

Although Andy Cohen failed to say much about the scandal on Sunday night’s Watch What Happens Live, where Lisa Barlow was a guest, he responded to the backlash he received on his radio show.

“People were very upset about the lack of discussion on last night’s episode relating to Jennie’s disgusting and upsetting posts. And I’ve also seen all the tweets wanting to know what’s being done about those posts,” he explained. “Just want to say, in case anyone doesn’t realize it, that there are many serious discussions happening right now about everything. About everything. I can’t address the situation right now but it will be addressed very soon. And thank you for your patience. And the posts were very upsetting, rightfully, and disgusting.”

While Bravo is no longer working with Jennie, a report last week suggested she did film for RHOSLC season three and would be seen being confronted by her co-star on an upcoming episode.