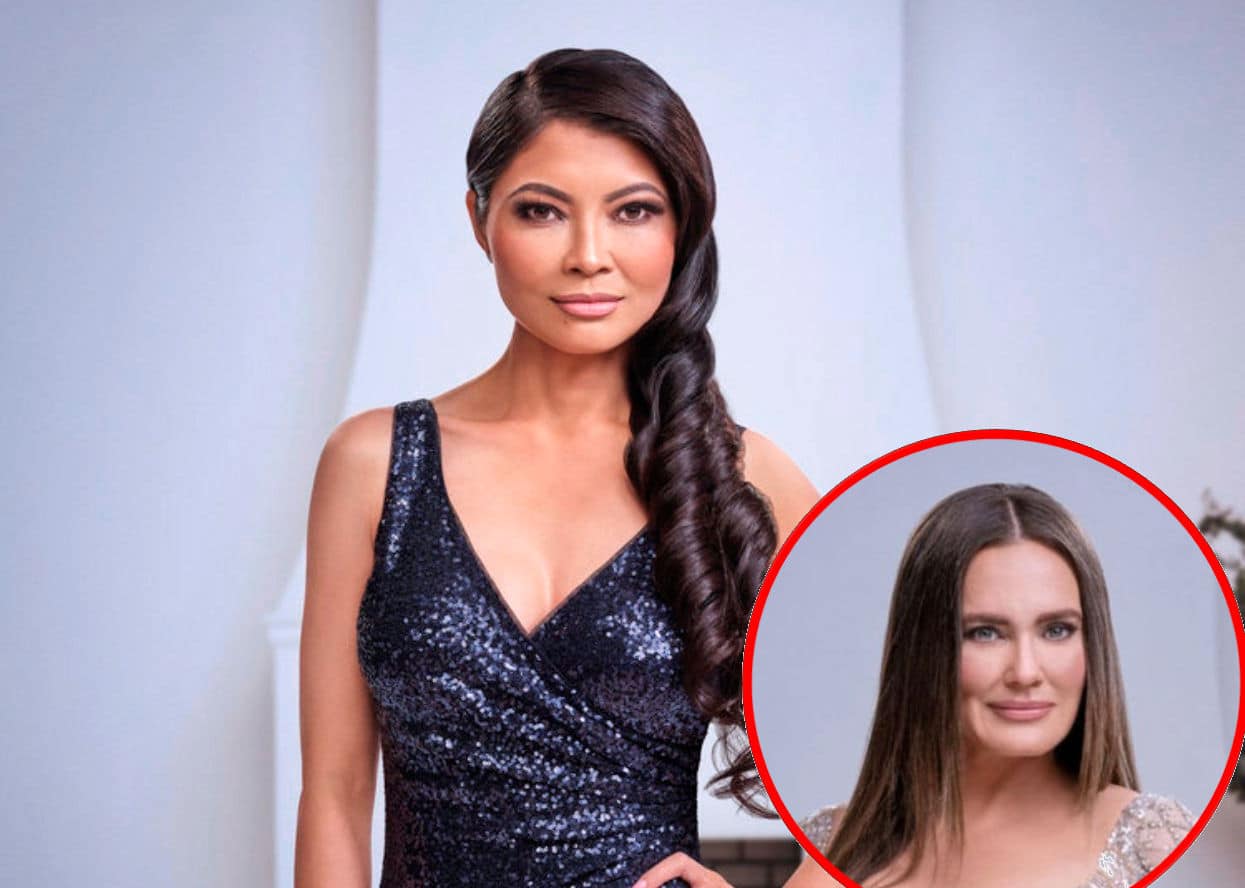 Jennie Nguyen has offered an apology for the racially-charged and offensive Facebook posts she shared in 2020.

After finding herself in the midst of a major scandal after sharing a series of controversial and despicable posts on social media, the Real Housewives of Salt Lake City cast member took to her Instagram page, where she said that “hate is a virus” and offered a statement to her followers.

“I want to acknowledge and apologize for my deleted Facebook posts from 2020 that resurfaced today. At the time, I thought I was speaking out against violence, but I have since learned how offensive and hurtful my words were. It’s why I deactivated that account more than a year ago and why I continue to try to learn about perspectives different from my own. I regret those posts and am sincerely sorry for the pain they have caused.” 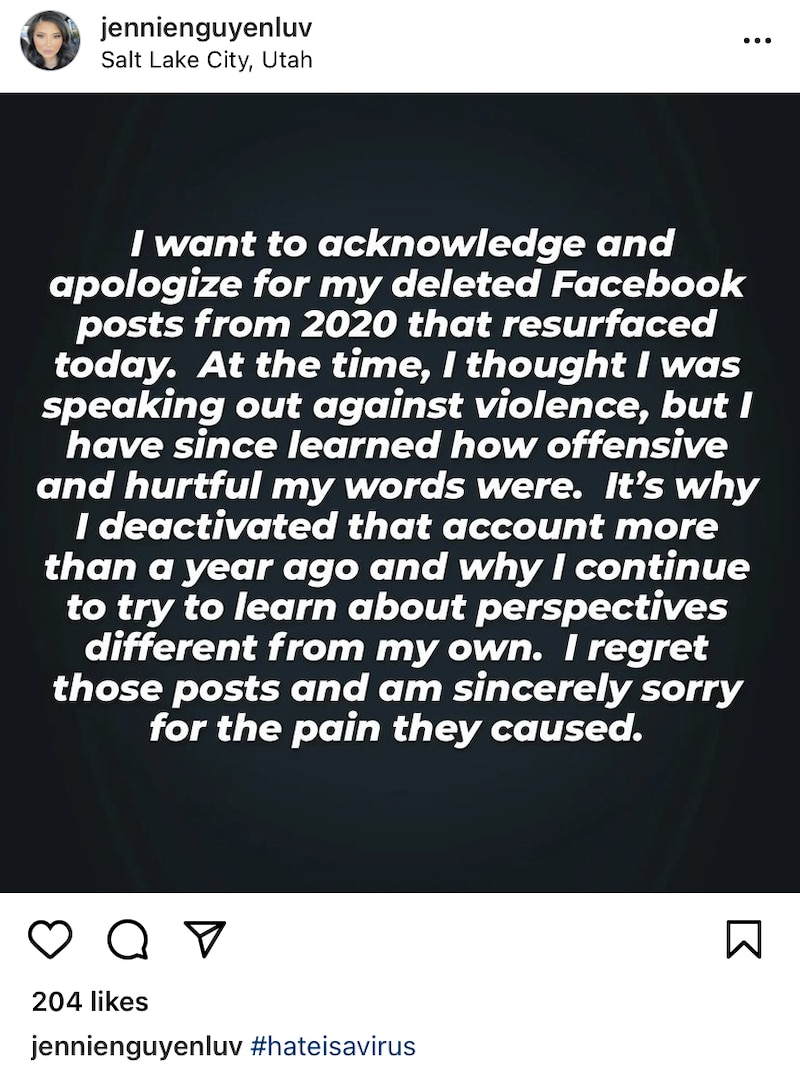 Some of Jennie’s past Facebook posts featured memes targeting the Black community and one that appeared to suggest that victims of police brutality were deserving of injury or even death.

She also put a spotlight on a video that seemingly featured a Black child bullying a Caucasian boy.

“How many more video involving the same demographic do you need to see before you wake up?” read the caption.

Among the many horrified and disgusted onlookers to the racism scandal was Meredith Marks, who took to her Twitter page to weigh in.

“Vile,” Meredith tweeted in the wee hours of the morning on January 20.

Then, after one of her followers said, “Come on Meredith… you know you need to say more than that,” Meredith said that while she isn’t allowed to discuss the matter at length, she will surely be doing so in the future.

“Not allowed rn but yes I have a lot more to say about many things. And I will,” she vowed. 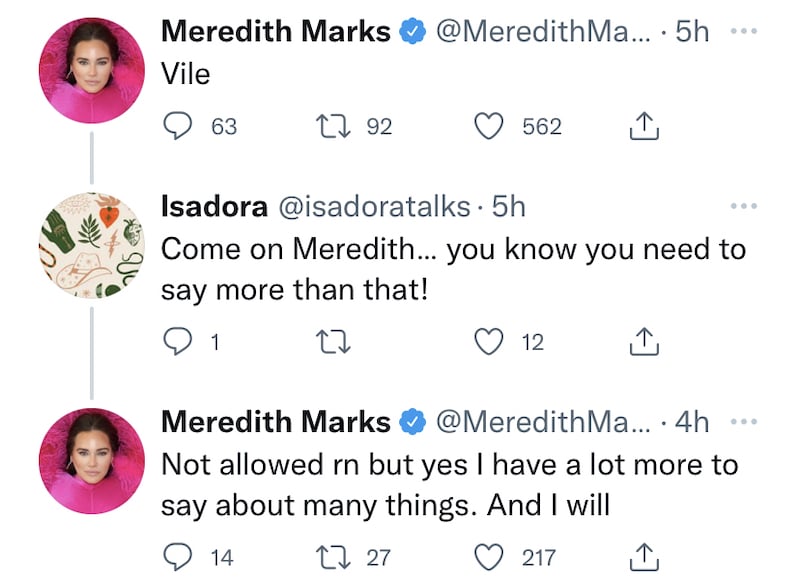 In other RHOSLC news, Us Weekly confirmed on January 19 that filming on the series’ upcoming third season began “recently,” which means that Jennie could very well be featured on the new episodes. That said, after seeing the Facebook posts she previously shared, it’s hard to think that Bravo would even consider keeping her around for the entirety of the season — and they could cut her scenes entirely.

In addition to Jennie’s impending firing, Mary Cosby will also not be featured on season three after skipping the recently-filed season two reunion.