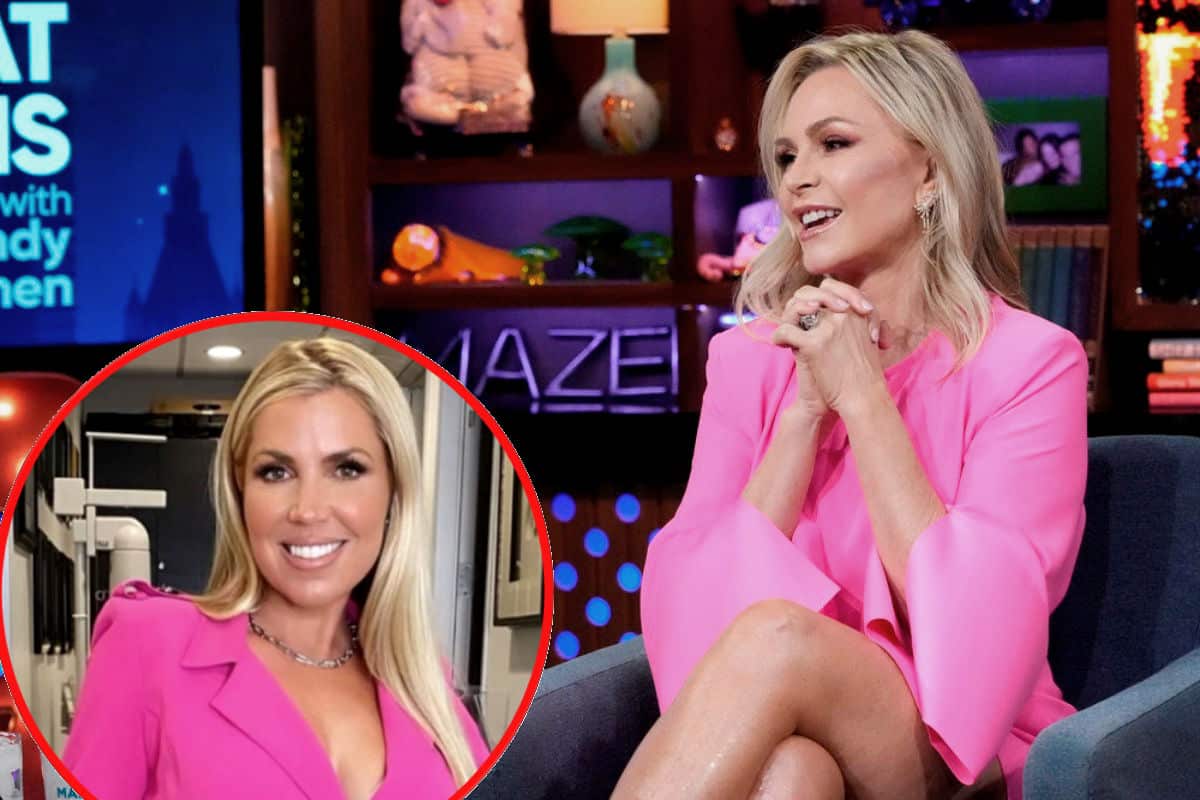 Teddi Mellencamp and Tamra Judge are over Real Housewives of Orange County’s Dr. Jen Armstrong and claim it’s time to say “bye” and move on. (Ironic, much?)

Per Heavy.com, Tamra and Teddi were discussing the current season of RHOC on the April 8 episode of their podcast, Two T’s in a Pod, and the subject of newbie Jen came up. Teddi was quick to state that she finds the medical doctor “disinteresting” and even made the suggestion that she not be invited back next season.

“By the way, I’m ok to just not really see Jen ever again,” Teddi said.

Tamra spoke a bit kinder but agreed, saying it was Jen’s time to go even though she thought the newbie was “lovely.”

This isn’t the first time Tamra has voiced her dissatisfaction with Jen’s RHOC performance. Back in January, she called Jen “cold” and “stand-offish,” although she insisted her words were in no way coming from a place of malice.

“Like [she’s] just a very standoffish — but I don’t mean this in a mean way, you know what I mean, I just saying we all – somebody’s bubbly, somebody’s outgoing, she’s very cold and probably that’s how she was raised,” the RHOC alum said.

Do you all agree? Is Jen not cut out for reality television?