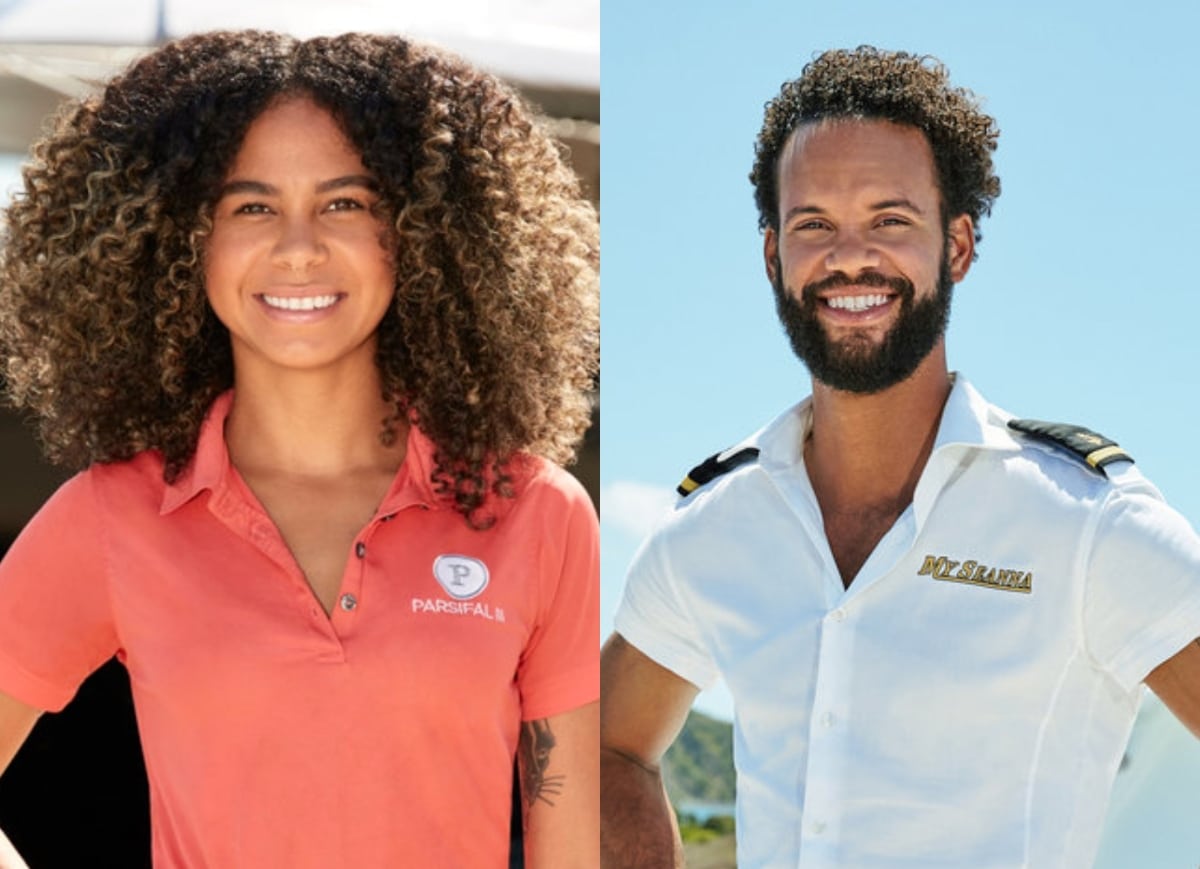 On Monday night’s Below Deck episode, things went from bad to worse as crew member Gabriela Barragan finally hit her limit with the rest of the cast and made the decision to leave Below Deck Sailing Yacht.

Things have been contentious, to say the least, all season long between Gabriela and fellow stew Ashley Marti. The two constantly passive-aggressively bickered and never saw eye to eye.

On the latest episode, fans saw Gabriela truly cross the line with Chef Marco Spaziani, who she consistently mocked.

Per ShowBiz Cheatsheet, Gabriela is speaking out about her issues with the Parsifal III on the Gangplank Report podcast.

Throughout the season, Gabriela has voiced how she never felt “part of the group” and described the work environment as “uncomfortable.” She also felt that her enemy Ashley was “poisoning” her against the rest of the cast.

“I had no idea she was poisoning the well and getting in everyone’s ear and changing their perceptions of me,” she said. “Which explains why some of them weren’t really giving me a chance or trying to get to know me, because it seems like they were all pretty much listening to her. And no one came to me to see my side.”

Gabriela is mature enough to take responsibility for her part in how her journey on the show ended, saying she regretted they saw her “drunk and ugly side.”

She also said she felt that the crew “broke her spirit,” which led to her decision to take time to work on herself and take time to self-reflect on her issues.

“They broke my spirit,” she said. “And I disappointed myself and let myself down. And I just felt like I’m better than this.”

However, as the saying goes, when one door closes…

Gabriela has happily confirmed that since her exit from the show, she and Below Deck alum Wes O’Dell are dating!

Wes also appeared alongside Gabriela on the Gangplank Report podcast, where the two confirmed their relationship. Gabriela had nothing but sweet things to about her new beau, calling him “her biggest supporter.”

Per Monsters and Critics, Gabriela told the podcast, “Wes and I are dating. We’ve been dating for a couple of months. And it was really cute in St. Thomas they wear these bangle bracelets. It has like a little horseshoe on it or like a hook. And if it’s facing outward, it means you’re open. And if it’s facing the other way, it means that you’re taken. So when he gave me the bracelet, he put it on me with the horseshoe, meaning closed. And I looked at him like, ‘Oh!’ And he’s like, ‘Yeah.’ I was like, ‘Awww.'” 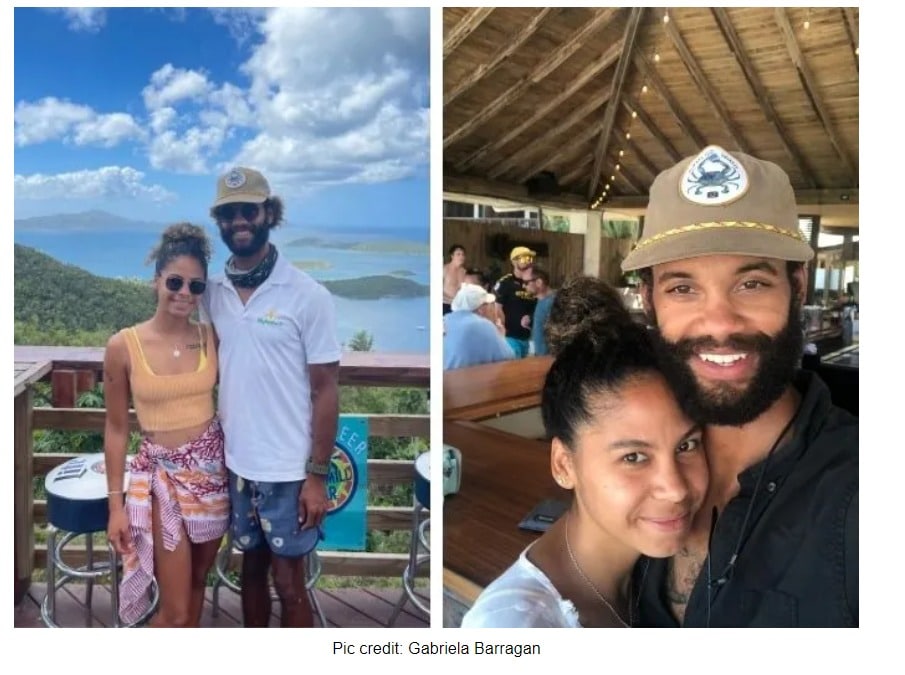 Aside from their budding relationship, Gabriela revealed that she’s Wes’ first mate on a new boat, and aside from supporting her romantically, he’s made her feel comfortable yachting again and is helping advance her career.

“Going back to like surrounding yourself with good people, I don’t think I’ve had a boyfriend quite as kind and patient and loving as Wes,” she expressed. “It’s new for me because obviously, you guys see how chaotic I am and how intense I am. So being in a normal, healthy relationship, I’m like uncomfortable in normalcy, I guess. So, he’s working with me, and I couldn’t appreciate it more. Not just about the stuff about the show but advancing my career.”