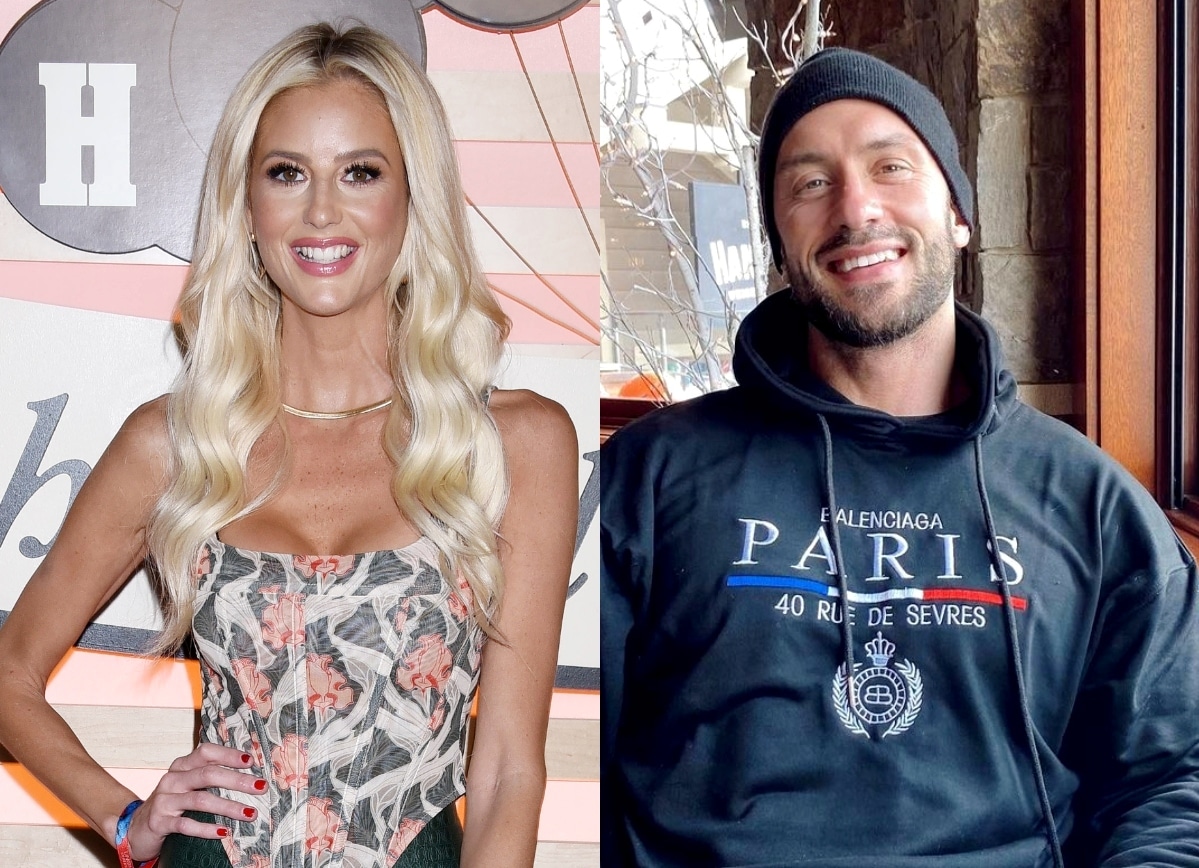 Selling Sunset star Emma Hernan recently made headlines after she revealed on an episode of the show that she once matched with actor Ben Affleck on the exclusive dating app Raya, and now she’s clearing the air after the story went viral.

Ben’s reps state that the actor hasn’t been active on the app “for several years”, and Emma is confirming that, it was, in fact a long time ago.

The realtor continued saying, “[It was] literally the smallest, innocent little thing, and it was taken and blew up out of proportion.”

“I think on the show, you didn’t see the time frame and it just seemed worse, and it was literally the smallest thing. End of story. We’re shutting that down now,” Emma stated.

Ok, so things obviously didn’t work out with Ben, but Emma did get some love interest in property developer, Micah McDonald on the show.

Although there was chemistry between the two, and the two began to date, long distance played a role in the relationship not turning into something more.

“Everyone’s like, ‘Ooh, he’s a snack,’ whatever. I didn’t get to enjoy the ‘snack.’ Let’s just put that out there. He lives in Texas. He’s back and forth between the two places, so we haven’t got to spend a ton of time together,” Emma told the outlet.

Emma previously told ET online, “I’ve done the long-distance thing for so long that it would be nice to have a relationship where they’re in the same, at least, state,” she stated. “Obviously, it’s progressed a little bit [from where season 5 ends]. We’ve become closer. But it’s right about there. So, we’ll see. Maybe season 6, there will be a label, a ring. Who knows?”

Don’t cut the duo out yet though.

According to Emma, Micah just moved to L.A. so there’s still a chance for the two romantically.

“We get along great, and he actually just moved here, So, TBD,” she shared.

Selling Sunset season 5 is now available to stream on Netflix.