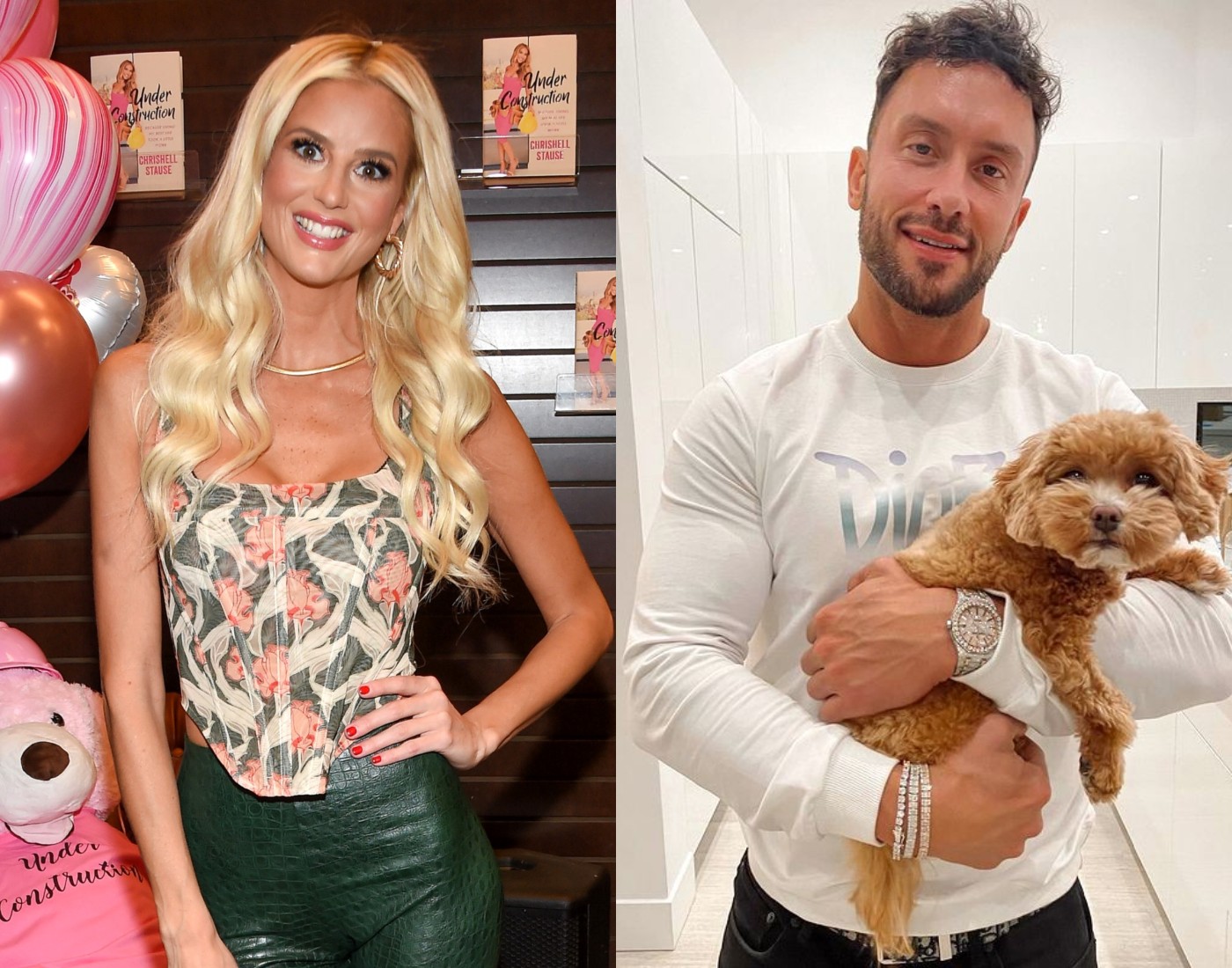 In a news interview, the 29-ur-old realtor and Netflix star reveals her relationship status with Micah, who she listed a home for on the show, plus she discusses her drama with Christine Quinn, which took a turn for the uglier this season amid allegations that Christine attempted to bribe a client of Emma’s with $5,000 to stop working with Emma.

While viewers see Christine attempting to make amends with her Selling Sunset costars on multiple occasions this season, Emma insists the series hasn’t shown the full extent of Christine’s alleged malicious actions, and shared some of their off-camera drama.

“This is actually something that I want to clarify, because when she sees me and the other girls, it’s always, ‘Hi, babe, how are you? You look beautiful!’ But at the end of the day, I do know all of the negative things that are being done,” Emma stated. “Calling [tabloids], giving them my home address, trying to put out stories that me and my ex are together. Seeing me and my ex out in a group setting, taking pictures of us, and giving it to the press. I don’t agree with that. And then, definitely don’t come at me with, ‘Hey, I want to be friends…’ because you’re doing really awful things behind closed doors.”

The ex that Emma is referencing is realtor Peter Cornell who also works at the Oppenheim Group. It was revealed last season that he dated both Emma and Christine at different times . This led to a feud between the ladies as Emma shut down Christine’s claims that she was once engaged to Peter.

“I’m super close with him,” she shared. “He is basically close with every single person on the show. So, he knew what was transpiring and what was going on. And of course, when the fake ‘engagement’ was mentioned, it was mind-blowing to him, to everyone, that that was even thrown out there. You know?”

So, are Emma and Micah still together? Viewers saw fireworks between the two as Micah asked Emma out on a date during a meeting to discuss a listing of his. By the end of the season, the two had gotten closer together.  Good news for fans who like this couple as Emma confirms they are still dating!

“Me and Micah definitely have something special,” shared a blushing Emma. “We’re definitely still enjoying each other’s company.”

She did add that she and Micah have yet to officially define their relationship as he splits his time between Texas and Los Angeles, while Emma also goes back and forth between Boston and L.A.

“I’ve done the long-distance thing for so long that it would be nice to have a relationship where they’re in the same, at least, state,” she stated. “Obviously, it’s progressed a little bit [from where season 5 ends]. We’ve become closer. But it’s right about there. So, we’ll see. Maybe season 6, there will be a label, a ring. Who knows?”

Emma also address the first ever Selling Sunset reunion, and what she hopes will come from it.

“A lot of the things that people are upset about involve press,” said Emma. “I think that the reunion will be a really good place to address a lot of the issues, and hopefully, we have some positive things to talk about, too. But maybe it will mend friendships and make things better. You never know.”

Another positive sign for the couple is the fact that “Emma’s Empanadas” are featured on the menu for Micah’s new restaurant Sagrado Mezcaleria + Kitchen. 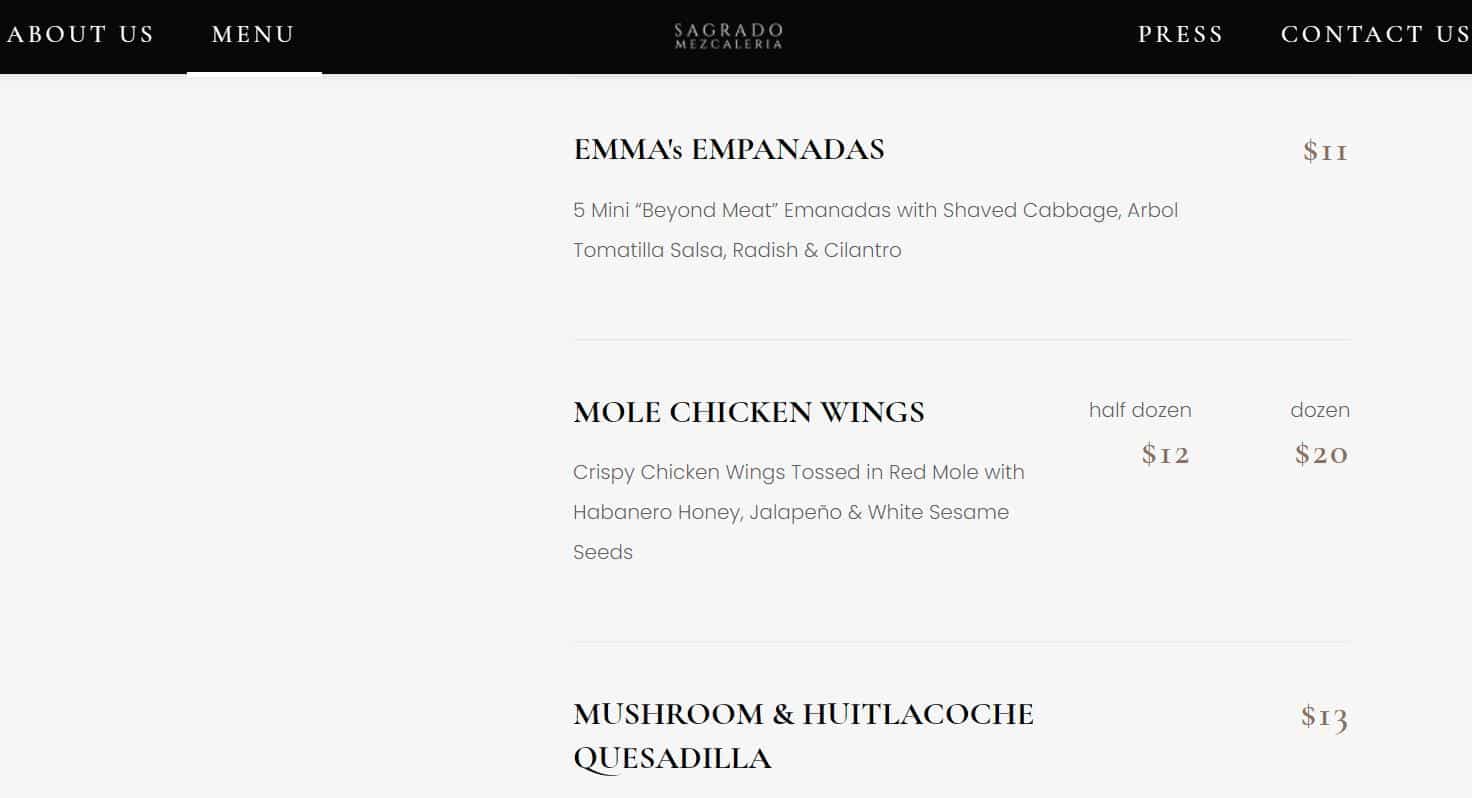 The Selling Sunset season 5 reunion is set to debut May 6 on Netflix.